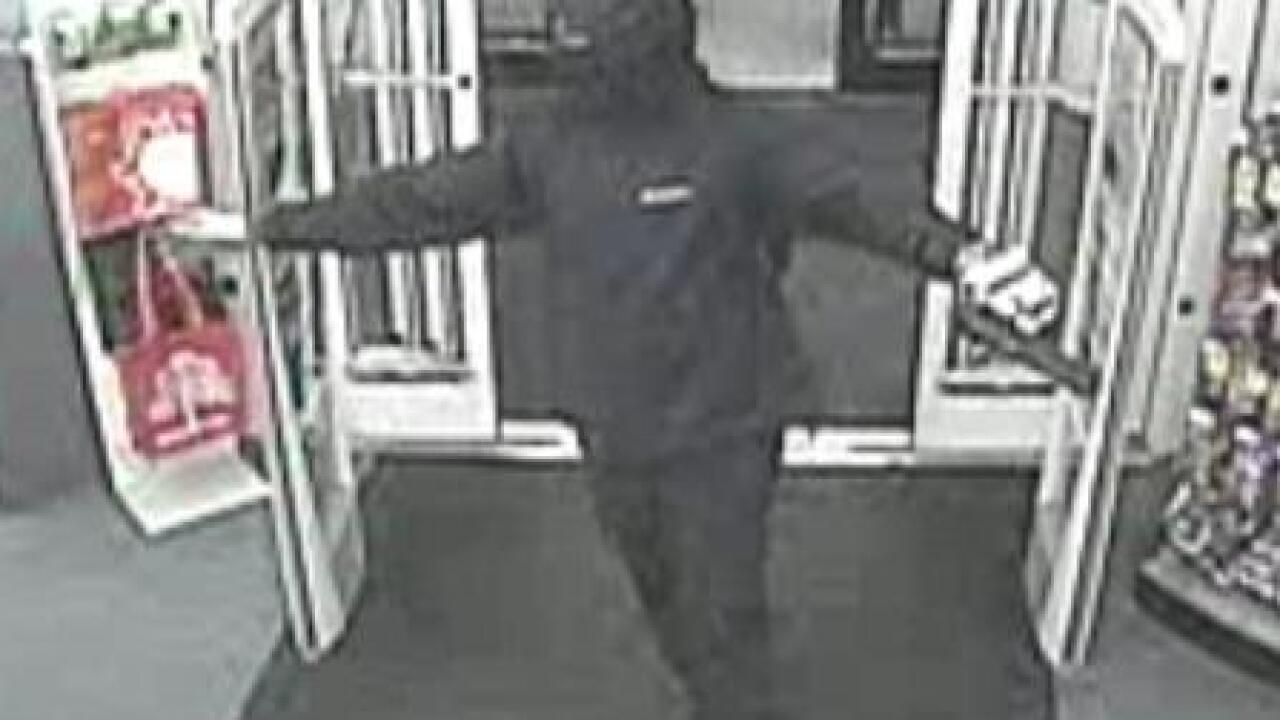 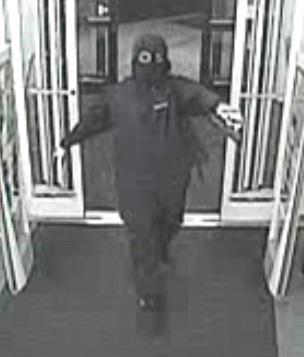 HAMPTON, Va. (WTKR) — Police need your help finding a man who is suspected of robbing a Hampton CVS Pharmacy.

It happened on August 31 in the 400 block of East Mercury Boulevard.

Police received a call at 9:50 p.m. saying that the suspect entered the business, showed a gun, and demanded money.

After leaving with the money, he fled the scene.

The man is described as a black male, about 6’0 with a thin to medium athletic build.  He was dressed in all black, including a hooded jacket with white writing on the left breast and white and black gloves.

If you have any information that will help police, you may call the Hampton Police at 727-6111 or the anonymous CrimeLine at 1-888-LOCK-U-UP.  You may also send an anonymous tip via text message to the crimeline by texting “HAMPTONPDTIPS” along with your tip to 274637.