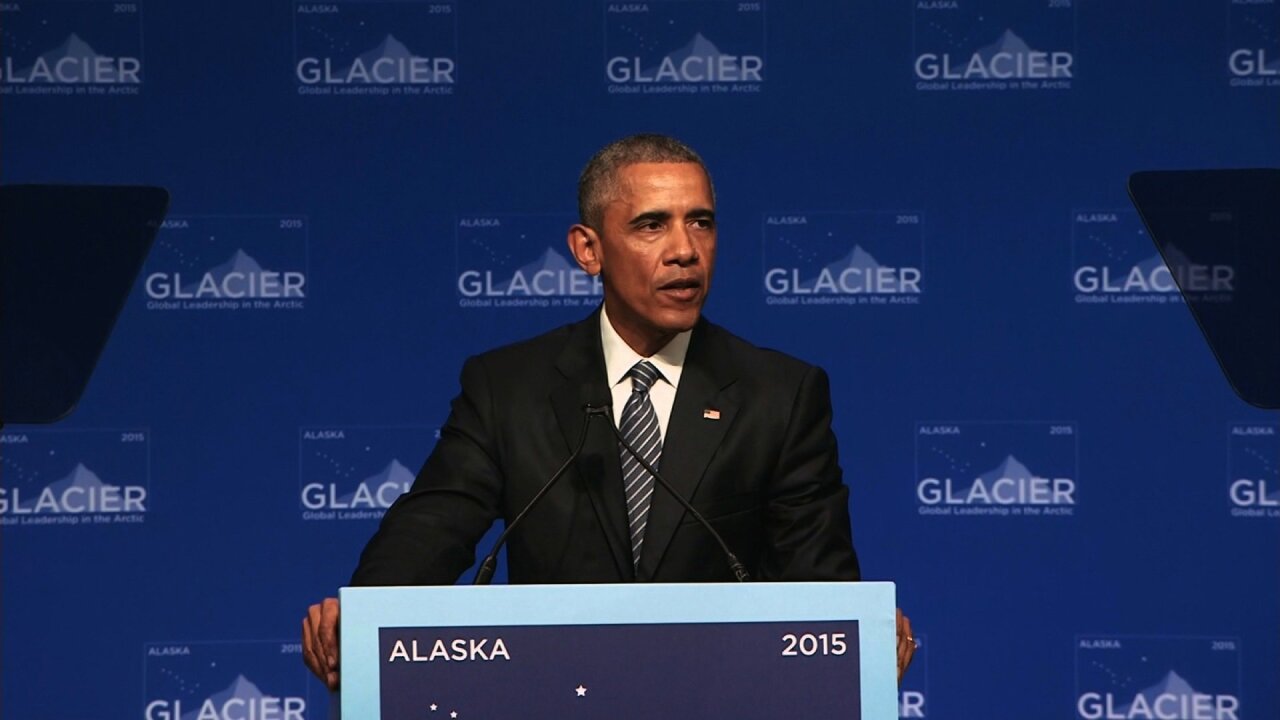 Seeking to lend urgency to his climate agenda, President Barack Obama warned Monday, August 31, 2015, that even ramped-up efforts to curb emissions were being outpaced by the effects of a warming planet. He also warned those who doubt scientists’ assertions that humans are responsible for a warning planet that their views are increasingly untenable.

(CNN) — Seeking to lend urgency to his climate agenda, President Barack Obama warned Monday that even ramped-up efforts to curb emissions were being outpaced by the effects of a warming planet.

And he warned those who doubt scientists’ assertions that humans are responsible for a warning planet that their views are increasingly untenable.

“We know that human activity is changing the climate,” Obama said in Anchorage, Alaska. “We know that human ingenuity can do something about it. We’re even starting to see that we might actually have the political will to succeed. So the time to heed the critics and cynics is past. The time to plead ignorance is surely past. The deniers are increasingly alone, on their own shrinking island.”

Obama is visiting Alaska this week to underscore the areas global warming is already disrupting life, including melting glaciers and more severe wildfires.

“The climate is changing faster than our efforts to address it. And that, ladies and gentleman, has to change,” Obama said.

He plans to hike on a glacier and take a boat tour on the Kenai Fjords, near Seward, on Tuesday.

Speaking at the State Department-sponsored GLACIER Conference, Obama told representatives from other nations with territory in the Arctic that the United States takes seriously its responsibility to curb harmful emissions.

“We’re proving that there doesn’t have to be conflict between a sound environment and strong economic growth,” he said. “Let’s be honest: This has always been one of the arguments against action. We don’t want our lifestyles disrupted. Which is ironic, because few things will disrupt our lives as profoundly as climate change.”

Obama hopes to make climate change a central component of his presidential legacy, and it working to secure carbon reduction commitments from other nations ahead of a major climate summit in Paris in December.