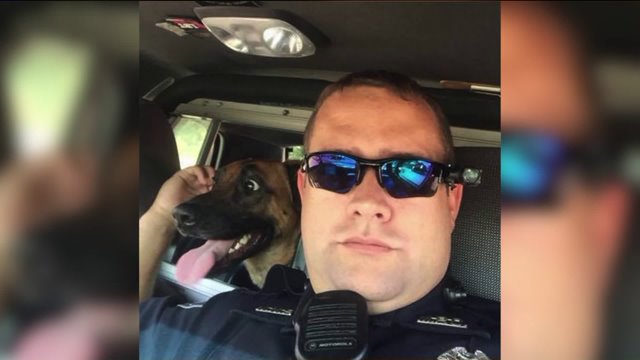 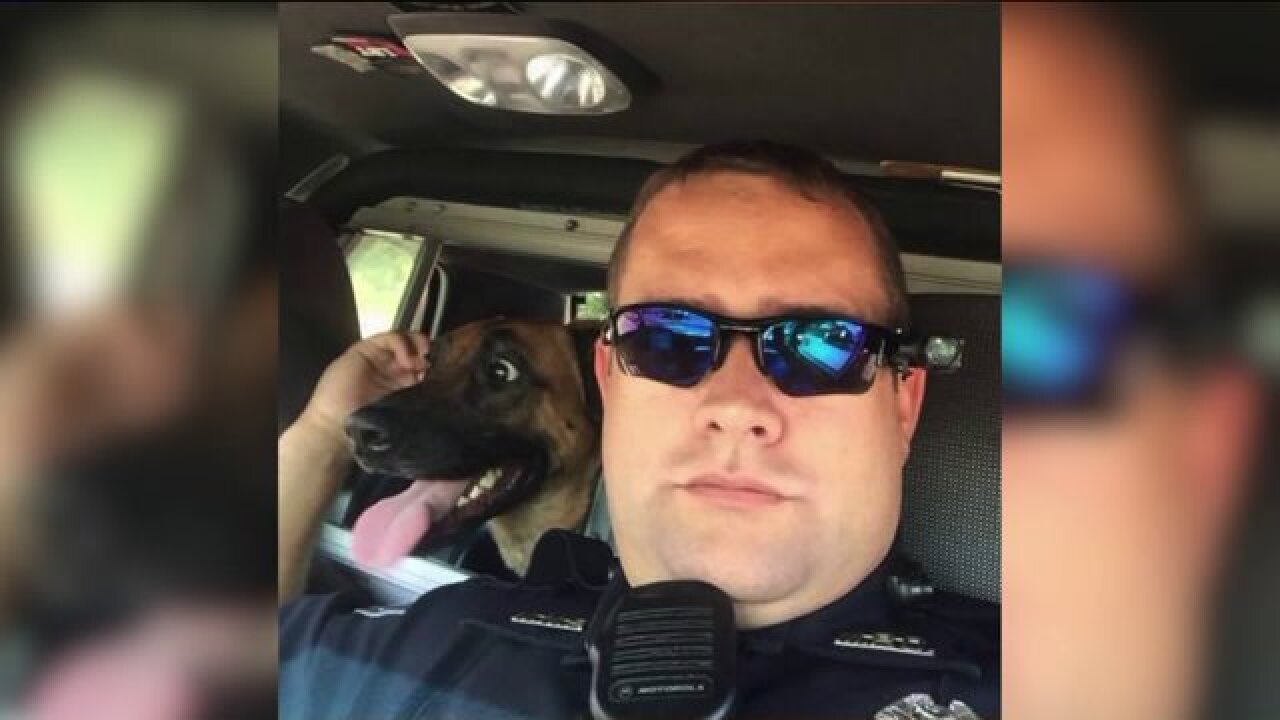 Newport News, Va. - Citizens are thanking a Newport News Police officer for going above and beyond at the scene of a car accident near Riverside Hospital on Friday afternoon.

Newport News Police say MPO Tony Poe responded to the scene and found one of the drivers involved in the accident had her dog, Freedom, with her in the car.

"It was really a miracle the two of us walked away from it," says Amanda Wroten who was involved in the accident.

Being a former K9 handler, MPO Poe jumped at the chance to help.  Two-year-old Freedom was okay after Officer Poe put her in the back of his cruiser with the air conditioner on and calmed the frightened animal down while Amanda was being checked by the paramedics. Freedom was hit by a vehicle two years ago and suffered serious injuries. This accident was traumatic for her.

Since then, NNPD says multiple people have reached out to the station commending MPO Poe for his help.

"I cannot thank the department enough. He was amazing and protected my baby," says Wroten.

Another citizen said, "Kudos to your officer who aided at an accident on August 28th and gave aid and comfort to Freedom, the dog and his owner. I come from three generations of police officers from New Haven, Connecticut and it is heartening to hear praise for these fine men and women. Far too often we forget that policing is a difficult job and criticize those who literally put their lives on the line on a regular basis."

"We are a large city, but we are small town at the end of the day and that was an act of kindness that I don`t know if I will be able to repay him," says Wroten.

Now Amanda says she plans to donate to the Newport News Police Foundation as a way to repay the officer who helped her and her dog in their time of need.