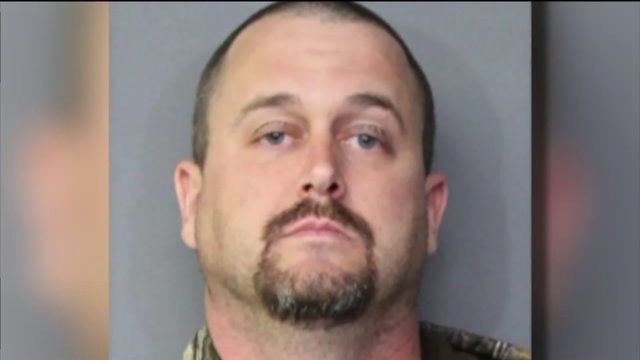 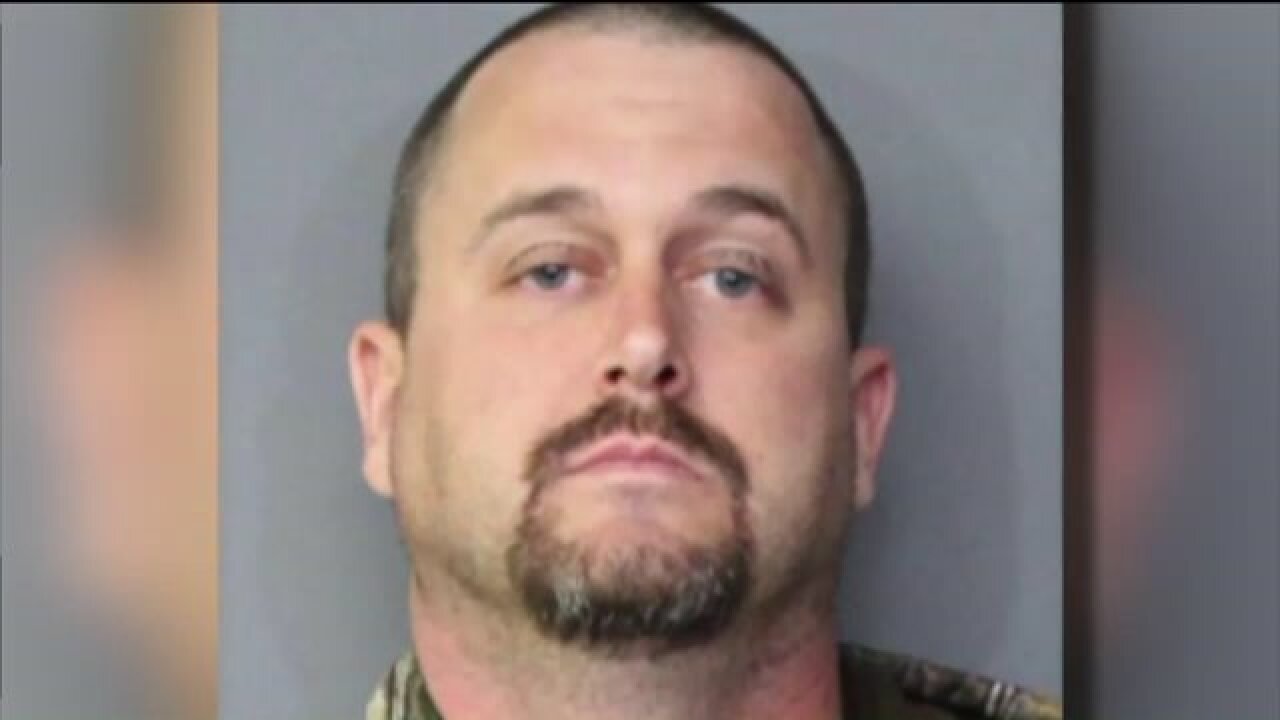 Norfolk, Va. - Wesley Hadsell now faces a federal weapons charge in connection to the investigation into the disappearance of his step-daughter, Anjelica 'AJ' Hadsell. His charges for obstruction of justice and burglary were dropped.

Hadsell was arraigned in federal court for possession of ammunition by a convicted felon on Wednesday. In court, he asked the judge for a 7-day extension

"This is not a mini-series, it's not a short film, this is a saga we're living through," says Hadsell's mother, Katherine Hadsell.

In the federal affidavit filed Thursday, the March 20th search of a hotel room that Hadsell had been residing in is detailed. The Norfolk Police Department executed a search warrant on the hotel room after AJ disappeared.

"They have tried from the beginning to get me any way possible," Hadsell says over the phone to NewsChannel 3.

"Those bullets were not put in that hotel room by me," Hadsell says. "They weren`t put in that air duct by me.

When asked if he thought somebody planted that ammunition in that hotel room he replied, "I do know that as a convicted felon I would not have ammunition in my hotel room."

The court documents also outline testimony in court on May 11th. The person testifying said he and another person went to Wesley's hotel room where Wesley grabbed what he called his "bag of toys" because he "didn't want the cops to find out." The person said Wesley said he had two guns in the bag and he witnessed Wesley pull ammo from the bag and put it in the air vent.

"So are they charging me for being at a gun range with my daughter? That she`s practicing proper gun safety, a technique that most people would say their kid should have," Hadsell says.

Hadsell has several prior felony convictions, making it illegal for him to possess ammunition or a weapon. Due to what's outlined in the affidavit, Hadsell was issued a federal warrant for being a felon in possession of ammunition.

Hadsell has been in the Norfolk City Jail for about five months for charges connected to AJ’s disappearance. He has not been charged with her death but police say he did interfere in their investigation.

According to Hadsell's attorney, Eric Korslund, Hadsell's state charges have been dropped -- something Hadsell surprisingly is not happy about.

"I wanted my day in court," he says. "I wanted to be able to prove my truth that I was not guilty.

"I have done nothing wrong... I didn`t hurt my daughter, I didn`t have ammunition. I`m not going around toting guns."

AJ was missing for over a month before her body was found outside a vacant home in Southampton County. A Medical Examiner said her cause of death was determined to be acute heroin poisoning.