Josh Duggar among those exposed during Ashley Madison leak 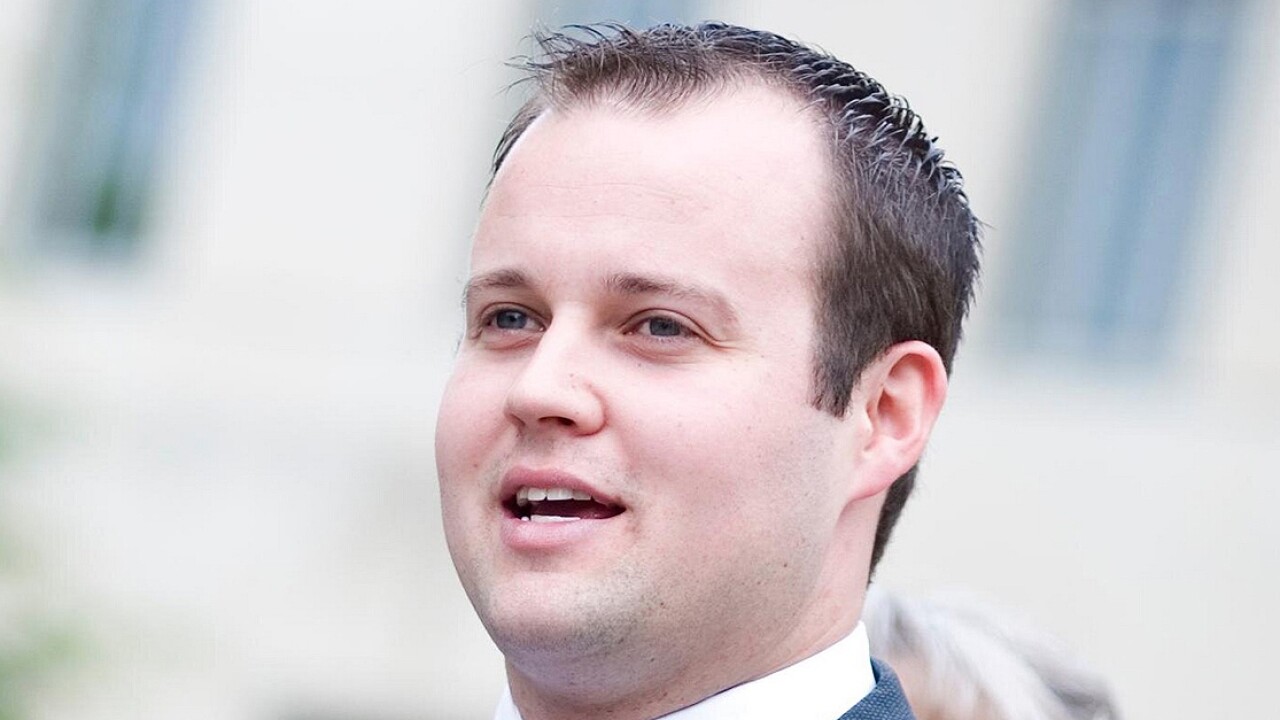 The oldest son of reality TV’s conservative mega family, the Duggars, is reportedly one of the people outed as members of the Ashley Madison adultery dating website.

The website hack includes a database of approximately 32 million people who use the site. The stolen files can be searched through on a variety of websites.

According to Gawker, Josh Dugger paid nearly a $1,000 to be on the site via a credit card tied to his grandmother’s Arkansas address.

The account was active during the time Duggar was serving as executive director of the Family Research Council, a conservative lobbying group in D.C. which seeks “to champion marriage and family as the foundation of civilization, the seedbed of virtue, and the wellspring of society.”

Duggar has already faced a slew of problems in 2015. His family’s reality TV series, “19 Kids and Counting,” was canned by TLC after he was accused of sex crimes involving four of his siblings and one other victim.