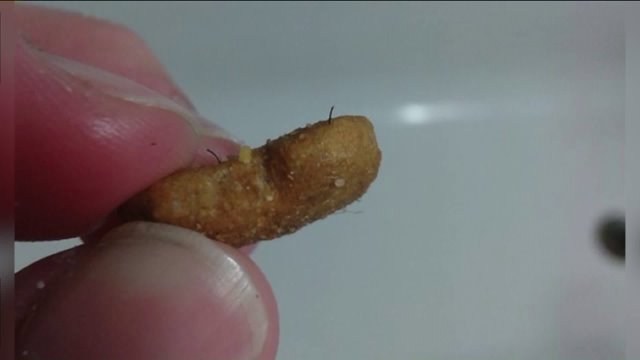 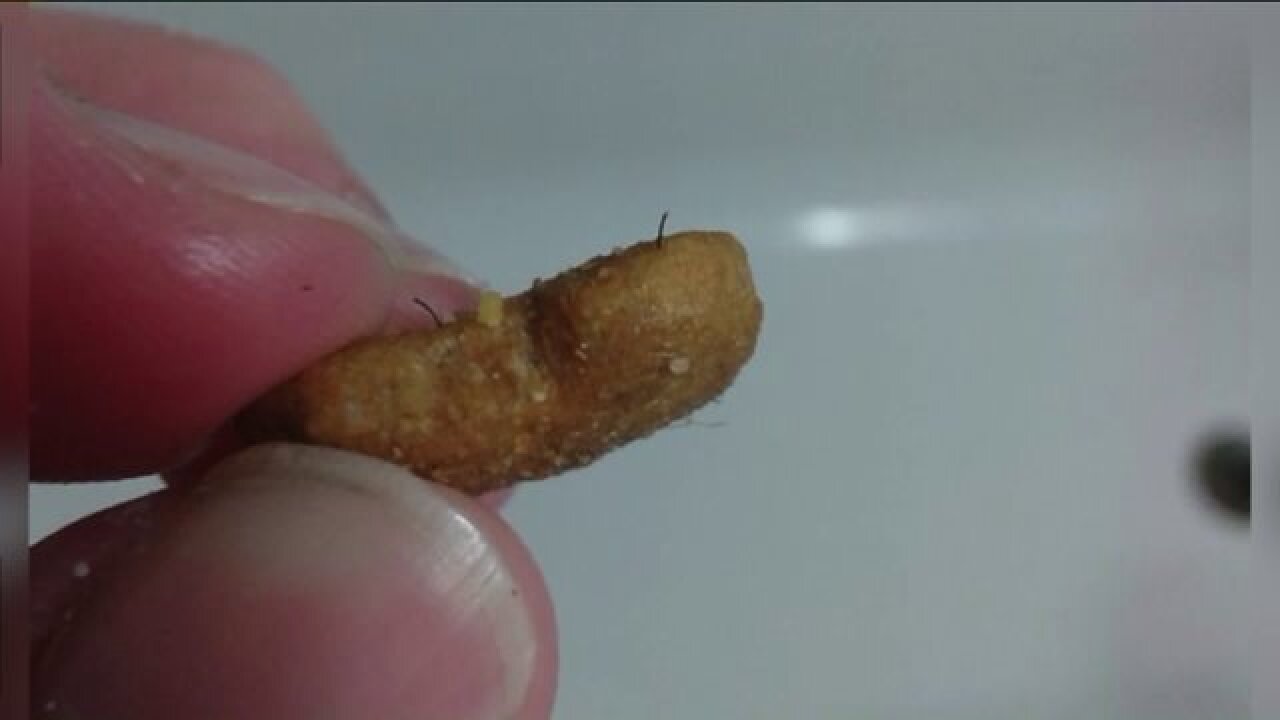 Norfolk, Va. - A Norfolk woman is sounding off on social media with dozens of other Pedigree customers, claiming to have found wires in her dog food.

Melisa Jones says she took action after seeing pictures posted on her friend's Facebook page of what appears to be wires in the dog food.

Jones says her friend examined her Pedigree Adult Complete Nutrition dog food after seeing other customers post about a "wire-like" substance poking out of their purchased dog food.

"We wouldn't want to eat it, so why would we want our animals to eat it," she says.

Jones also demonstrated the "wire" sticking to a magnet, unlike normal hair, which did not stick.

However, Pedigree claims there are no wires in their products.

In a statement to NewsChannel 3, Lisa Campbell, the Director of Marketing Communications for Mars Petcare, says, "We’ve heard from some consumers that they’ve seen some pieces of kibble with what they think is a wire sticking out, but we’ve confirmed they are actually natural fibers. Because PEDIGREE is manufactured using meat and bone meal, it’s possible for natural fibers, like pig hair, to appear in the finished kibble. There is absolutely no quality or food safety concern with these natural fibers. They are completely safe for dogs to consume."