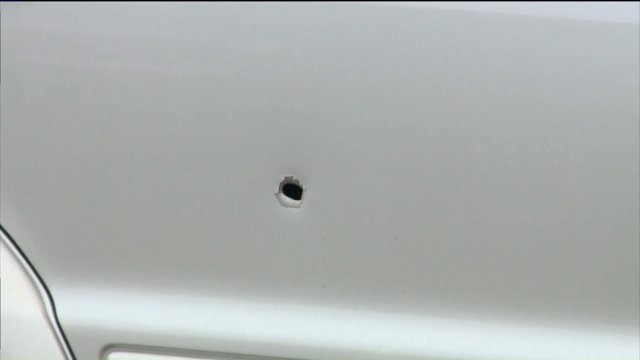 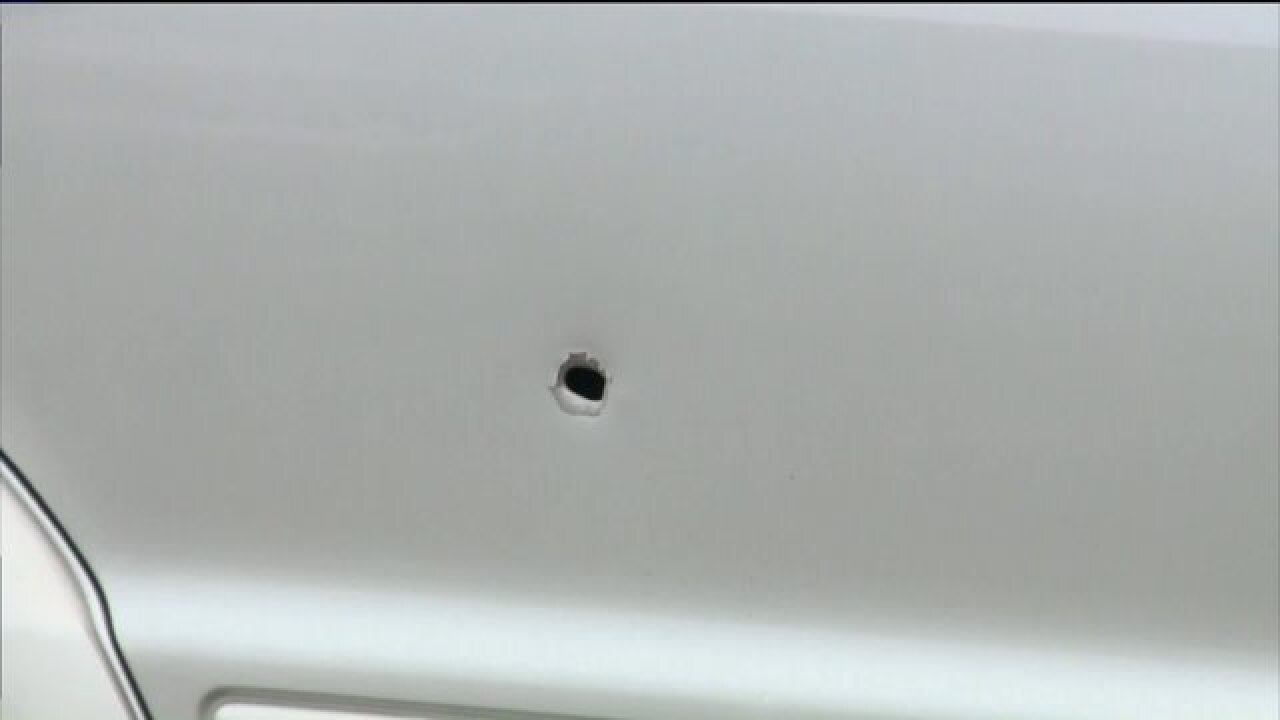 Hampton, Va. - Cars and buildings were riddled with bullet holes in one Hampton neighborhood.

“I was lying in bed, and it was so close I had to roll over on the floor. I was scared to death,” says terrified resident John Wade.

John wade was relaxing at his home at the King Street Commons Apartments when all of a sudden, bullets came soaring into his home.

“So many shots of gun fire, it was too many to count. It was very horrible to see bullets coming through your window,” says Wade.

Neighbors tell us that one of the bullets even went through a window and through the wall on the other side of their apartment. Thankfully, police say no one was hurt in the shooting, but to neighbors that is little comfort.

“Apparently, you're not even safe inside the house,” says Wade,

And now that Wade's sense of security is gone, he plans on leaving the place he has called home for the last four years.