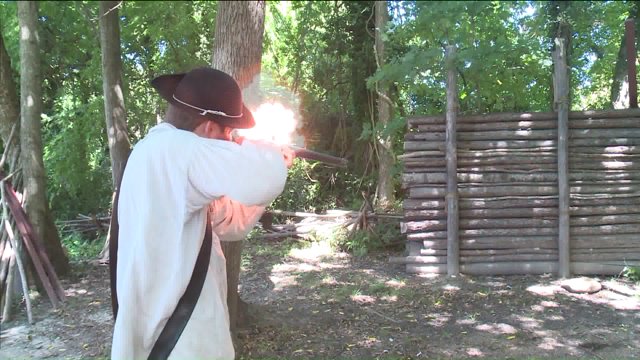 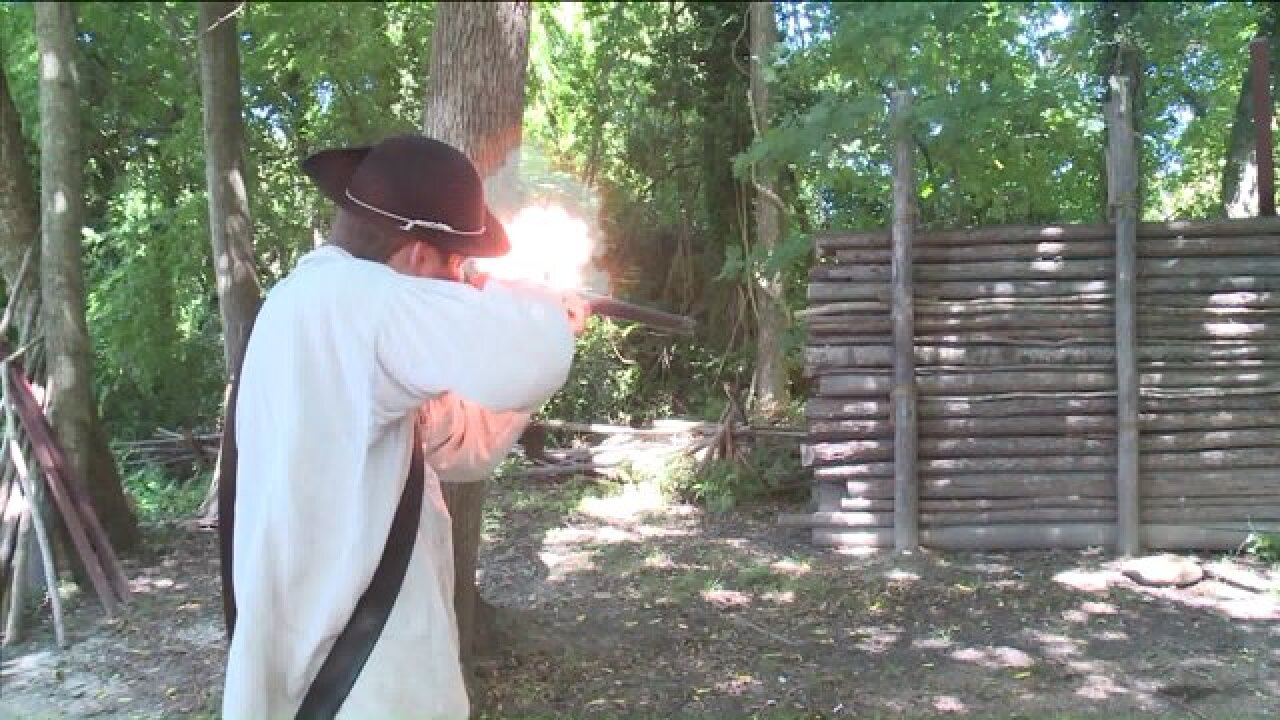 Guests who visit the range would be able to fire authentic and replica 18th-century muskets and firearms under the supervision of licensed instructions.

“You’ll be able to actually feel how long it's going to take you to load it, how long in the heat of battle,” says Alec Gilliam, a Colonial Williamsburg interpreter. “When they see all the steps that goes into it and how prehistoric that this feels to them.”

In true colonial fashion, the range will be as historically accurate as possible with 6 to 8 lanes where guests get a one-on-one lesson in loading and firing the musket.

It will be on a 46-acre site along South England Street, across from the Golden Horseshoe Golf Course.

“About a mile or so south of the historic area accessible via an access road will be the site,” says Joseph Straw, a spokesman for the Colonial Williamsburg Foundation.

But bringing this history to life has not come without concerns -- noise being one of them. However, Straw says there's a plan to help with that.

“In addition to a 20 foot berm behind the targets fundamental for safety, there will also be ten foot berms on either side of the range,” he says.

Straw hopes the range will be up and running by the end of the year.