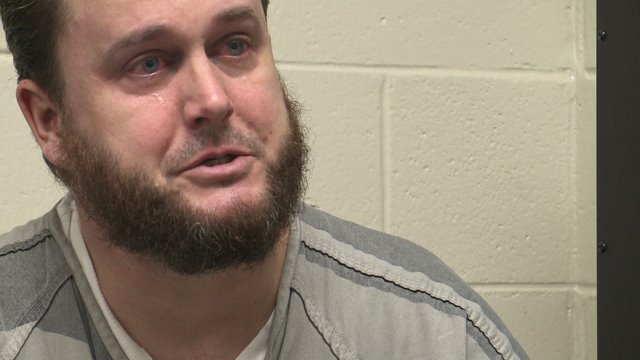 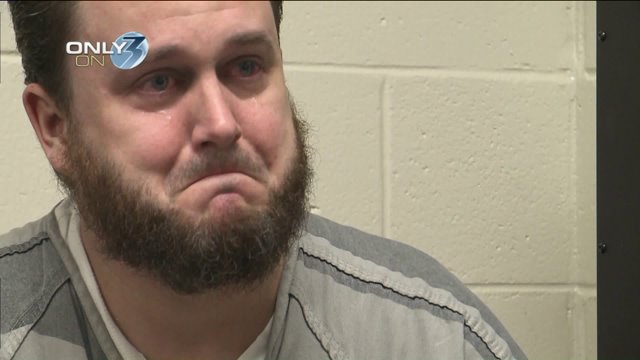 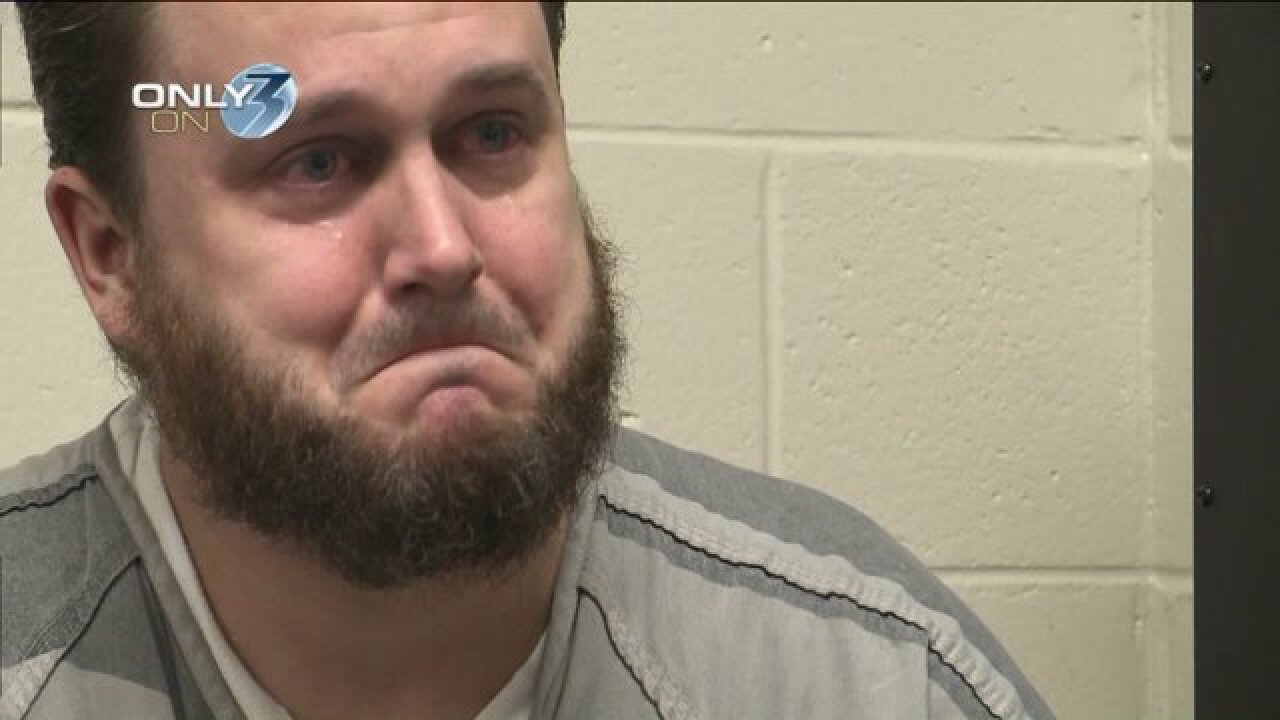 Norfolk, Va. - “The walls get smaller every day you know,” Wesley Hadsell says. “Frustrated. It`s easy to get frustrated.”

Wesley Hadsell has been frustrated for nearly five months now, sitting in jail for charges connected to his adoptive daughter AJ's disappearance.

Police accuse him of interfering in their investigation.

But after all this time, he has not been charged with AJ's death -- something Hadsell's new attorney Eric Korslund says speaks for itself.

“I think if they had any evidence that he was involved in this they would`ve already charged him,” Korslund says. “All they need to charge him with murder is probable cause which is a very, very low burden.”

And now, Hadsell says he's living with the burden of a life without AJ.

Her body was found in April behind an abandoned home in Southampton County. We later learned she died of heroin poisoning.

Hadsell has one more chance to get out of jail at his final bond hearing in the next few weeks before his trial in the fall.

This time, he says, with Korslund by his side he's prepared to fight.