Precautionary red flags still up at the Oceanfront despite calmer conditions 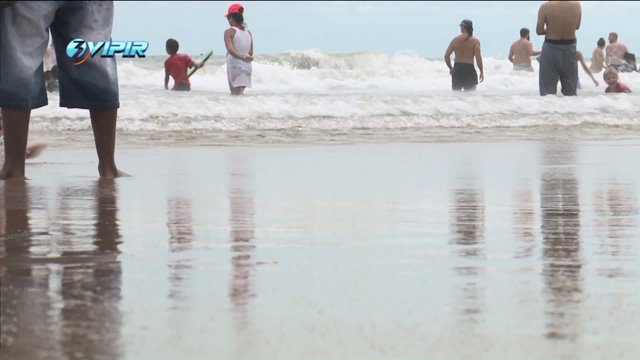 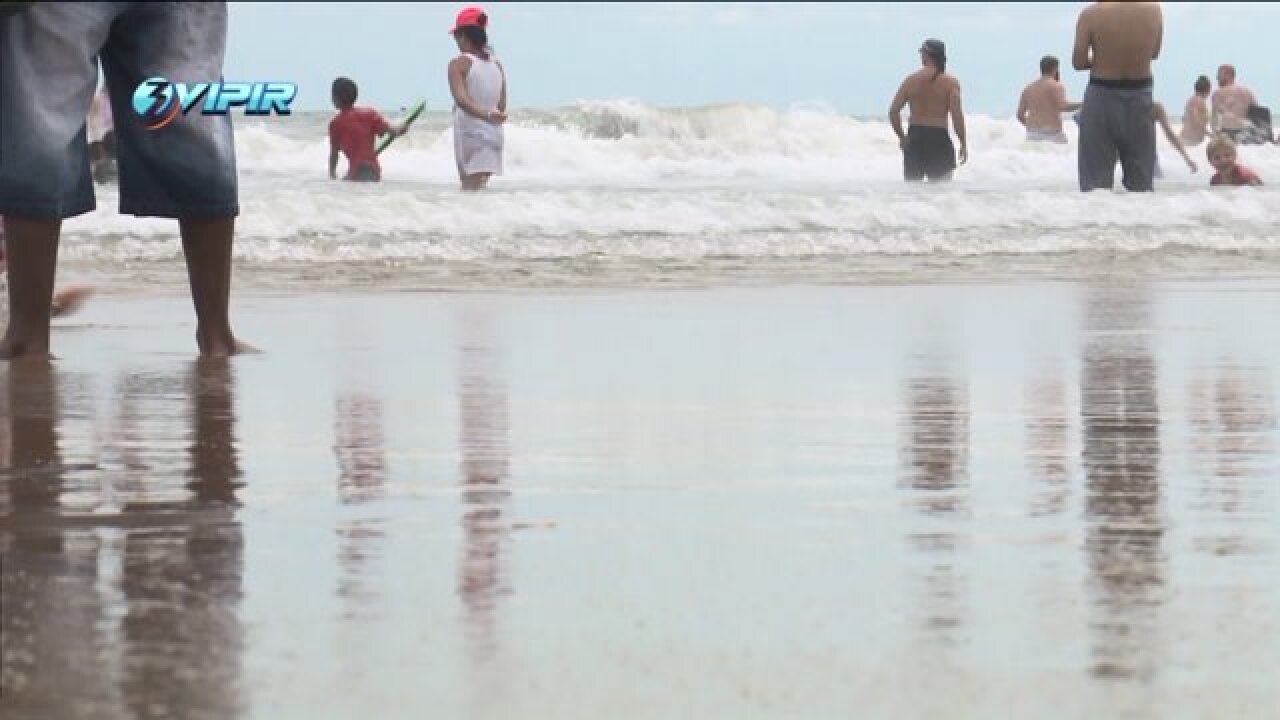 VIRGINIA BEACH, Va. - Red flags are still up at the Virginia Beach Oceanfront again on Monday warning swimmers of dangerous rip currents. As of 3:00 p.m. Monday, 27 people had been rescued from the water.

A combination of northeast winds and high waves created exceptionally strong rip currents over the weekend. Though conditions have calmed down as of Monday, the Virginia Beach Lifesaving Service says they want people to remain cautious.

Virginia Beach had red flags up all weekend and a knee-deep restriction.

Today's waves were big, not not as bad as Sunday's.

"If we're getting these conditions, it's not unlikely that they're going to be getting even worse, something even bigger, with a lot stronger rip currents," says Deputy Chief Gill.