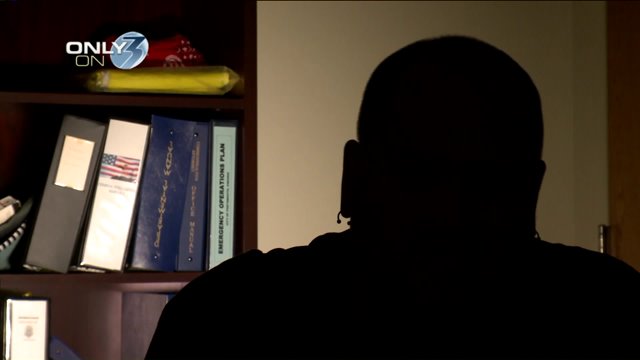 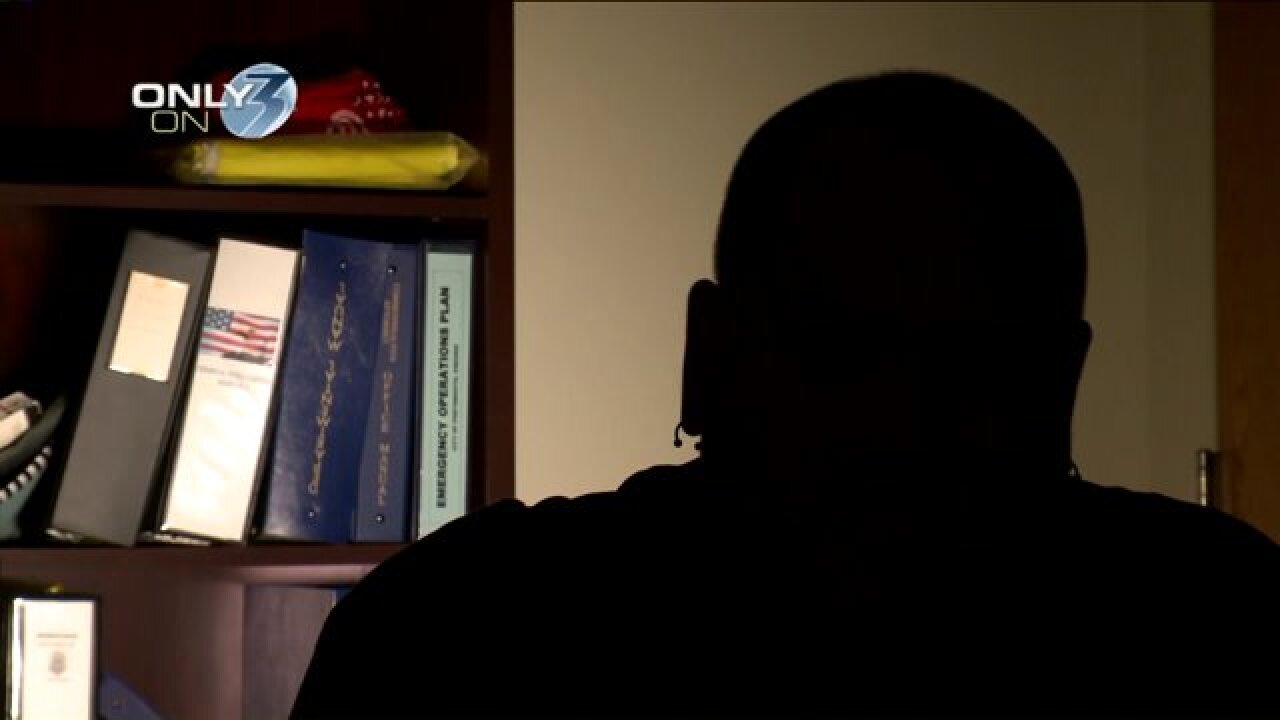 Portsmouth, Va. - A Portsmouth Police detective sat down with NewsChannel 3 for a rare interview just weeks after a massive drug bust brought down the biggest heroin ring Hampton Roads has seen in years. He says the arrests have been made but the work is nowhere near over.

Last week, four members of the Outten Organization pleaded guilty for their involvement in trafficking more $3.75 million dollars worth of heroin to Hampton Roads.

But one undercover Portsmouth detective, whose identity will not be released, says it's only a matter of time before the next drug leader steps in.

"Your job doesn't stop once you have a big case," he said. "You may get that high five and get that celebratory beer or whatever, but the next day you are right back at it. Who is the next one? Who are we going after?"

This detective and his officers helped bring down the Outten Organization. According to FBI agents, the group trafficked more than 165 pounds of heroin into Hampton Roads over a two year period. Five people overdosed, and detectives say at least one died.

The fear for detectives today is who steps in and restocks the supply.

"The scary thing is there is always a possibility that there is a group that is bigger than them right around the corner, we don't know."

The detective says he thought he'd see a shortage in heroin on the streets of Portsmouth after the Outten arrests, but he didn't.

"I'll be honest, surprisingly we haven't seen the shortage of heroin that we thought we were going to see," he said. "Some of the prices have gone up and there may have been some people having a hard time finding it but as of right now things are back to normal."

Which could be a sign someone else has already stepped in.

"Here at Portsmouth Police Department we have already moved on and we are already targeting who we think we need to target."

And the detective has this message for whoever that is.

"We have been taking down gangs and drug organizations heavily lately and it's apparent on the street that they know it's coming," he said. "If you are a drug dealer, you should be scared."