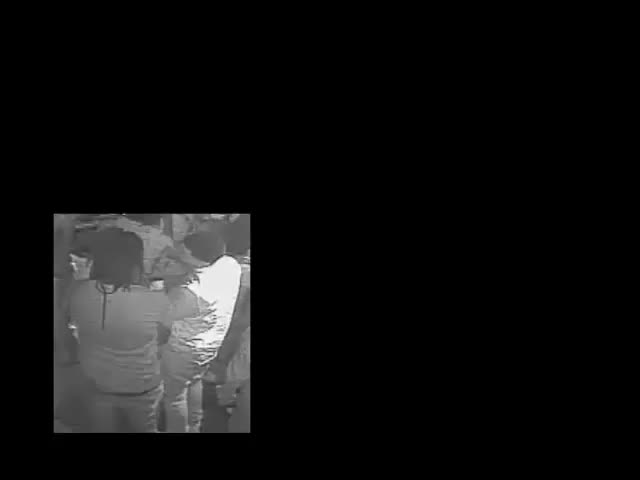 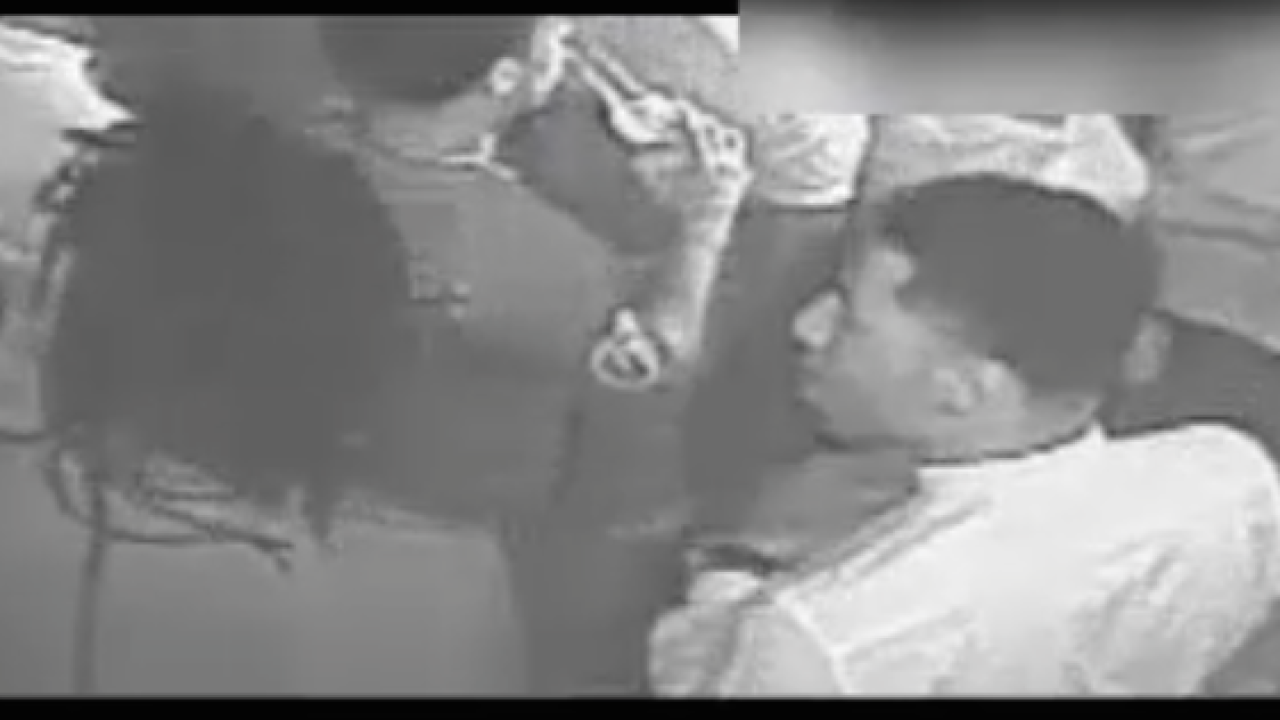 Hunter was charged with Malicious Wounding and has since been granted bond.

The victim, Anthony Blythe, was taken to the hospital with serious but non-life threatening injuries.

If you can help police identify either of the two men seen in the images, you’re asked to call the Virginia Beach Crime Solvers at 1-888-LOCK-U-UP.