Dad of sailor killed in Virginia Beach: ‘I lost my best friend’ 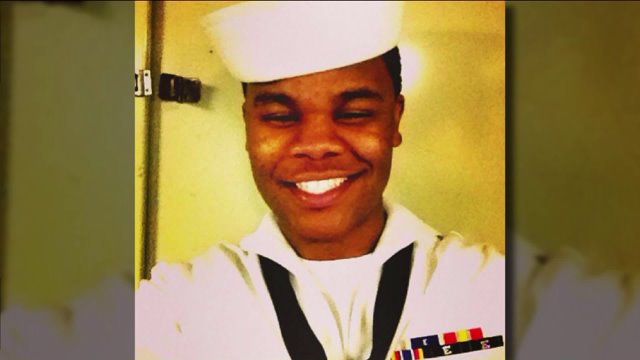 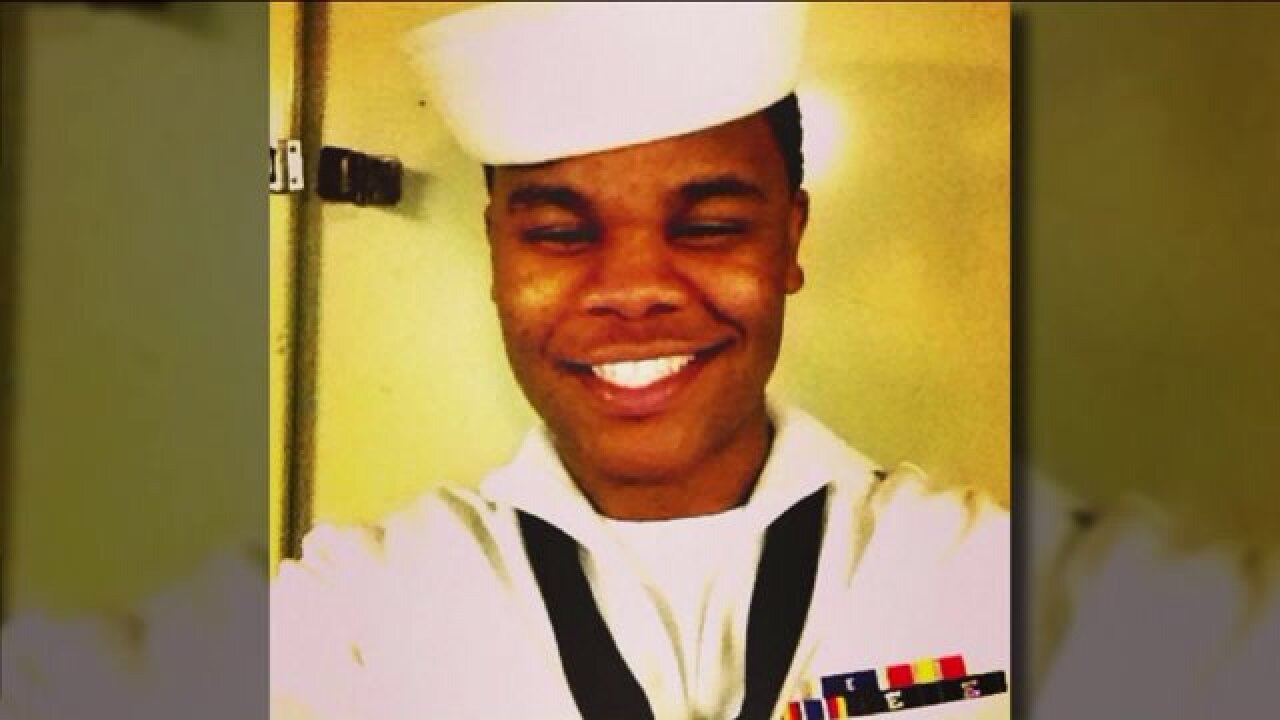 Virginia Beach, Va. - Two weeks ago, Michael Haith was spending time with his son Brandon at his home in Georgia.

Brandon, a Navy sailor stationed in Norfolk, had just gotten back from a trip overseas and took some time off to visit his family.

"He came down and we cooked out, had a good time," said Michael Haith.

That would be the last time he saw his son.

Brandon Haith, 21, was killed in Virginia Beach over the weekend.

"I'm at a loss, cuz I lost my best friend," Michael Haith said.

He was shot to death on Barberton Dr. near 24th St.  It's about a mile from the Oceanfront.

Police still don't know who shot him or why.

Michael Haith spoke with NewsChannel 3 over the phone Monday, describing his son as a giving person with an infectious smile.

"I just thank God that I had the time to be with him to see him grow into a 21-year-old man who was doing positive things in his life, for his family and his community."

Brandon joined the Navy 3 years ago and served as a Quartermaster.

Most recently, he was stationed aboard the USS San Antonio in Norfolk.  Before that, he served with the USS Elrod.

Haith says he's still making arrangements for his son, but plans to bring him home to Georgia and bury him next to Brandon's mom who died of cancer several years ago.