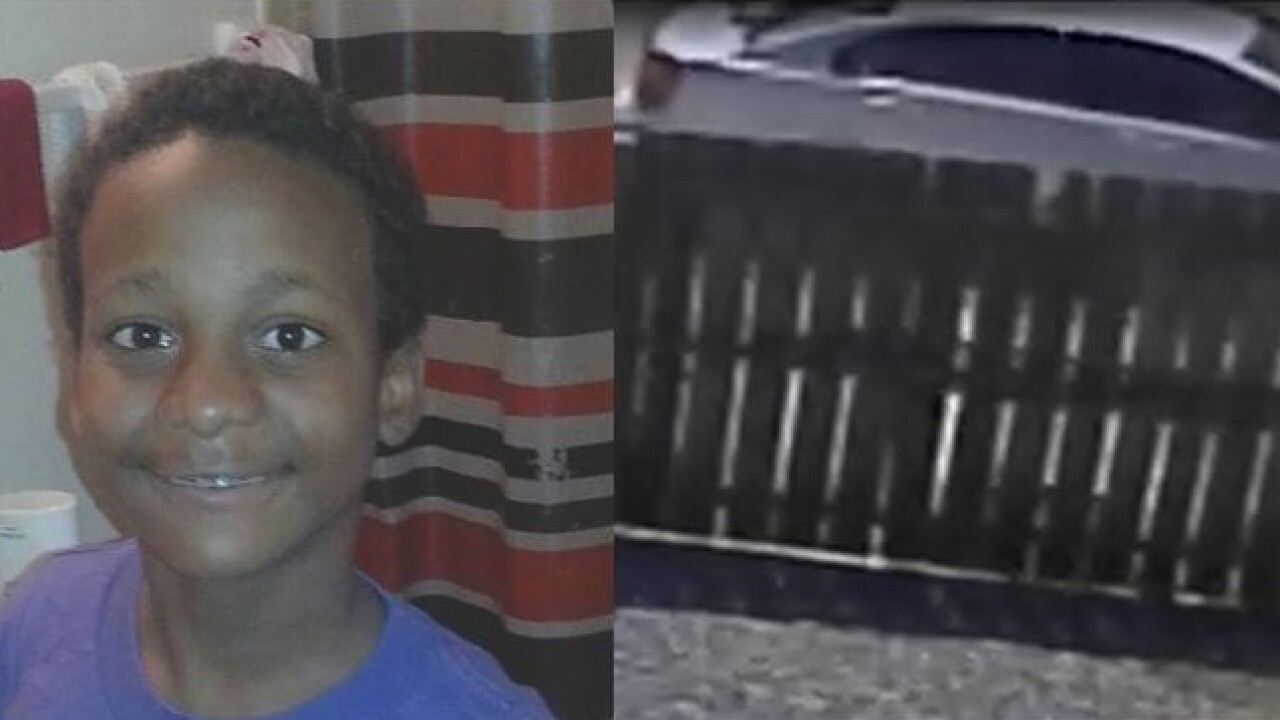 Hampton, Va. – A 12-year-old boy had to be flown to the hospital on Monday after he was hit by a vehicle in Hampton.

The accident occurred at E. Mercury Blvd. and Clay Street.

The boy was taken to Sentara Norfolk General Hospital in critical condition.

Officials say the child was trying to cross the street when he was hit by a gray vehicle going westbound on E. Mercury Blvd.

They say a man was driving and the vehicle could have front end damage.

Police say the vehicle did not stay at the scene. They are now looking for the driver.

Now they need your help to find him.

The child has been identified as Chay. His last name has not been released. He is still in the hospital  right now recovering from his injuries.

If you know anything about this accident, please call the Crime Line at 1-888-LOCK-U-UP.