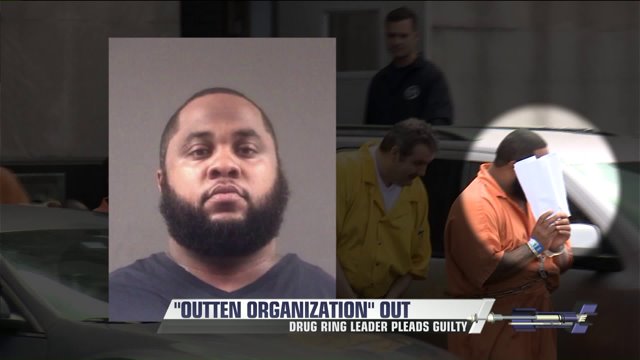 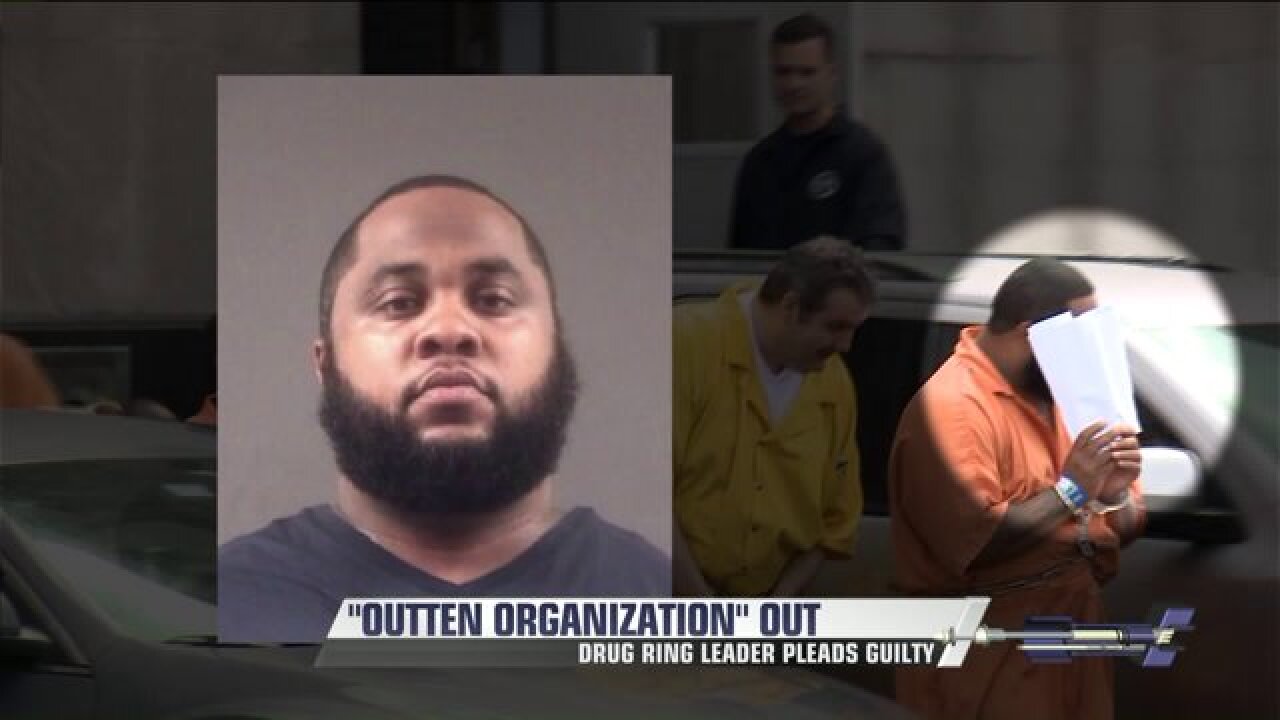 Portsmouth, Va. - Several people arrested during a federal drug raid on 14 properties in Portsmouth, Chesapeake and Suffolk in mid-July have pleaded guilty for their involvement in a massive heroin trafficking operation.

Alonzo Outten, 35, and Jermaine Jones, 38, of Portsmouth; Garnett Brown, 34, of Chesapeake pleaded guilty for conspiracy to manufacture, distribute, and possess with intent to distribute in excess of one kilogram of heroin, according to Dana J. Boente, U.S. Attorney for the Eastern District of Virginia.

Alonza Outten is reportedly the head of the Outten organization from November 2013 to July 2015. The organization manufactured and distributed between 30 and 90 kilograms of heroin worth approximately $1.5 to $4.5 million. 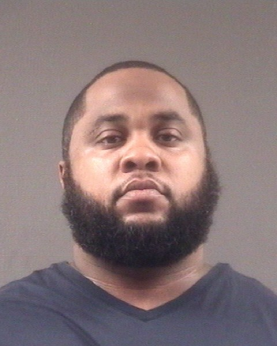