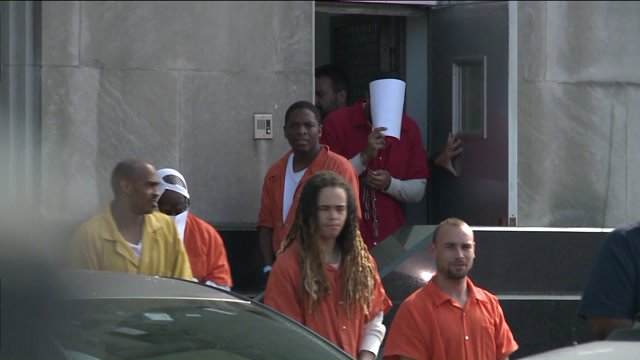 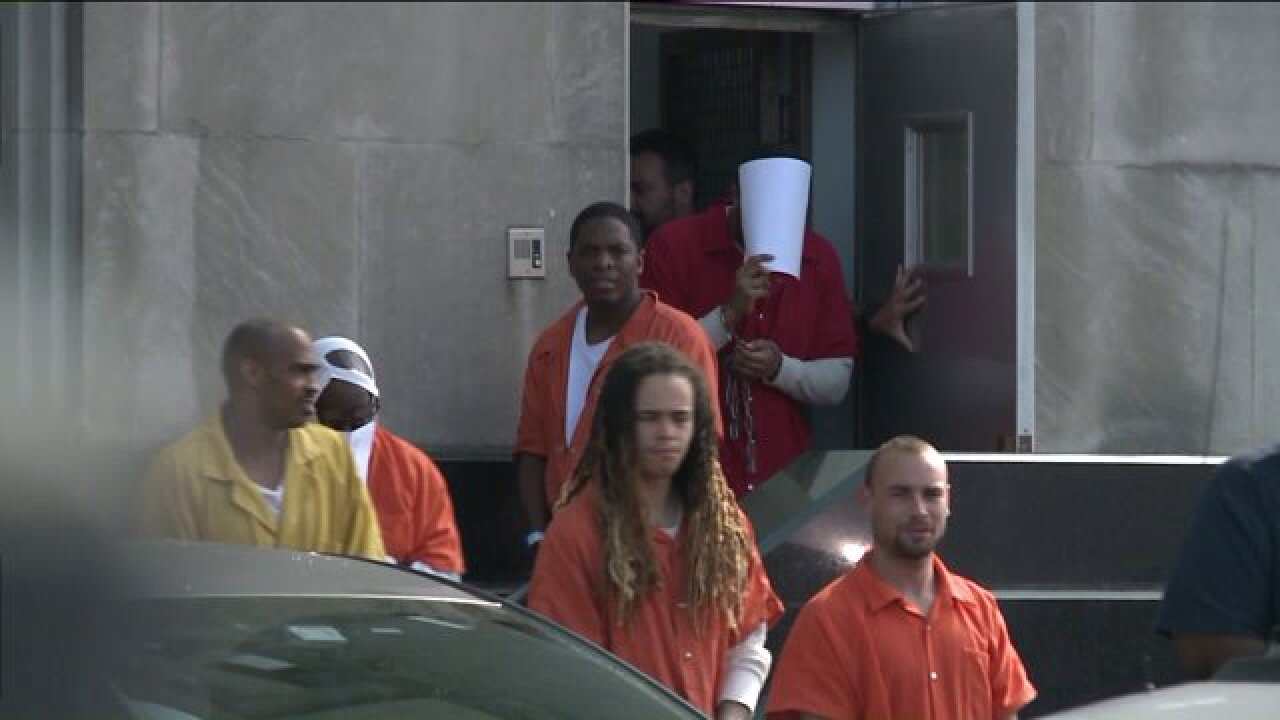 Norfolk, Va. - Christopher Smith, who was described as the "godfather" of a Portsmouth gang, pleaded guilty to two charges in relation to heroin distribution on Tuesday afternoon as part of a plea deal.

Smith, 32, was the highest ranking member of the Imperial Gangsta Bloods and worked to help traffic about nine pounds of heroin into Hampton Roads.

"Mr. Smith, I think, came to the recognition that it was in his best interest to accept responsibility for what he had been accused of doing," said Andrew Sacks, Smith's attorney.

Smith, known as "Killa" in the gang, used jail house phone calls to try and put pressure on other gang members to not testify against him, according to the statement of facts.

A transcript from one of the court documents in the case shows a conversation Smith had with another gang member called "K-Nine." The two were talking about another member referred to as "Oak Leaf Park."

Here is an excerpt:

In the statement of facts, prosecutors said he never actually gave an order to hurt or kill anyone. He wasn't charged with a crime for the phone calls. "To the extent he called someone or said something he shouldn't have, he apologizes," said Sacks.

Smith faces life in prison, but his attorney his hopeful the court will take the plea deal into consideration during his October sentencing.