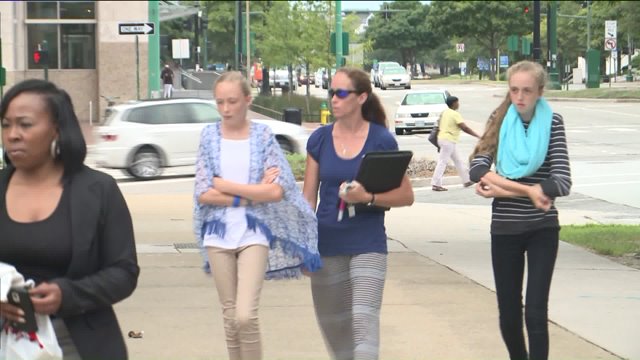 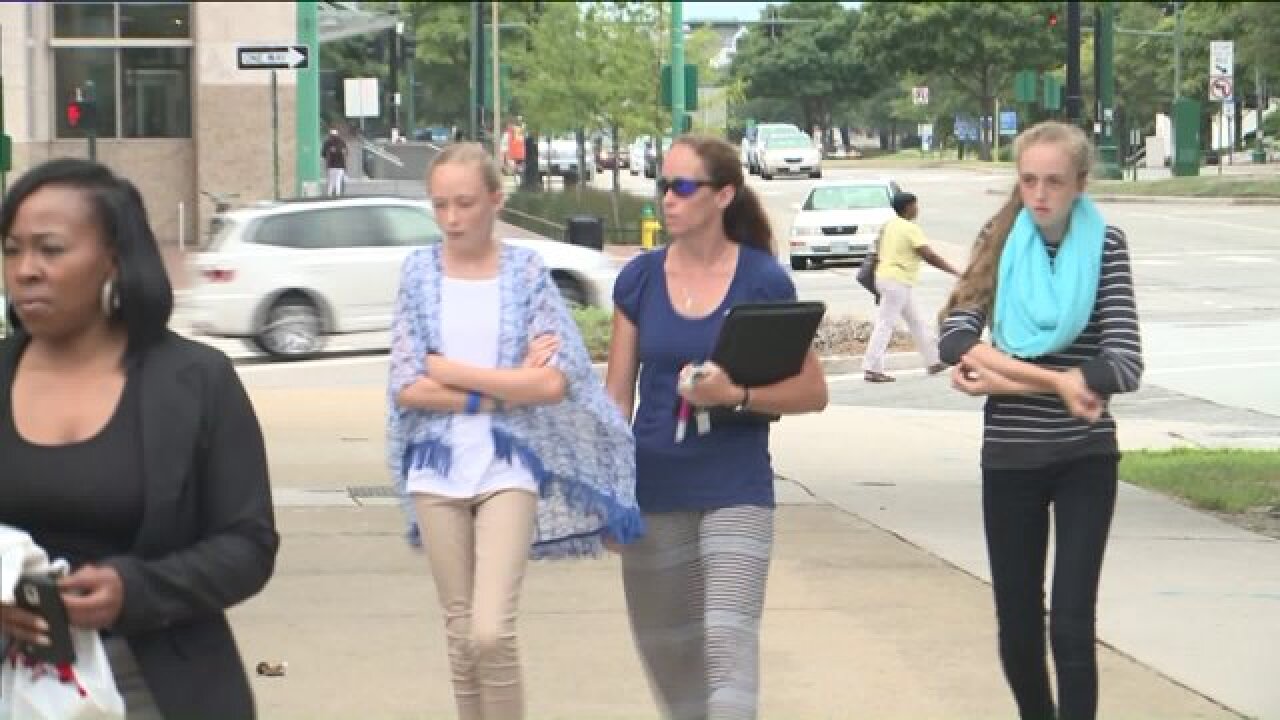 Jennifer Hadsell is the mother of  Anjelica “AJ” Hadsell. AJ disappeared from her home in the Tarrallton area of Norfolk on March 2 while she was home for Spring Break from Longwood University. Her body was discovered April 9th behind a vacant home in Southampton County.

A few weeks after AJ's body was discovered, Jennifer Hadsell was charged with contributing to the delinquency of a minor and for buying alcohol for a person under the age of 21-years-old.

The charges were filed by her ex-husband, Zach Hoffer, with whom she also shares two children.

Hoffer says he went to go pick up his two daughters on the night of AJ's funeral and witnessed Jennifer hosting a party and serving alcohol to underage drinkers.

Hoffer brought a video to court during a previous hearing that he says proves the allegations against Jennifer. However, Jennifer's attorney told he judge he didn't know the video existed and requested a continuance so he could get a copy of the video before the trial.

After the first hearing, Hoffer spoke out about why he filed the charges against Jennifer.

"I’m here first and foremost to protect my children from a certain lifestyle that I believe is bad for their being. I do not believe that Jennifer is a bad person. In fact, I am in no place to judge. It is my duty to protect my children from harm. It’s not an easy job. I don’t like having to do this but it’s still important to me for my children to be brought up in a home where underage drinking is not endorsed and teenagers are not allowed to run rampant throughout the home. They have made it clear that vulgarity, disrespect and ludeness are par for the course.”

In court today, Hoffer showed the judge a video he recorded at Jennifer's home. The judge said the video was not proof enough and her charges were dismissed.

Hoffer says he accepts the judge's decision. He says in the end, he just wants his daughters to be safe.