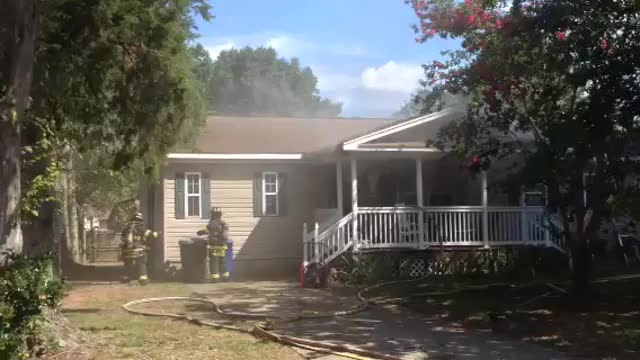 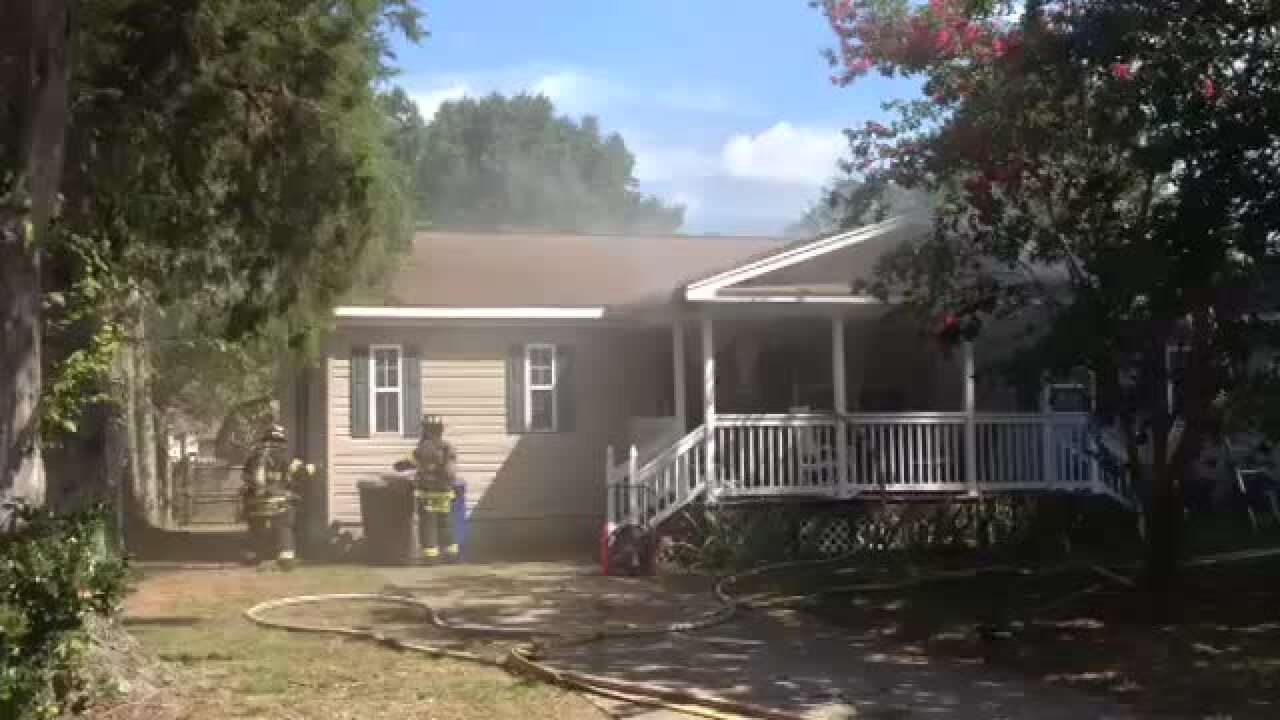 Newport News, Va. - A home in Newport News was condemned Wednesday morning after a fire heavily damaged the rear of the structure.

At 10:02 this morning the Newport News 911 Center received a call from a neighbor reporting that a home in the 1200 Block of 80th Street was on fire.

The first crew arrived two minutes later to find a heavy volume of smoke issuing from the single story residence.

Firefighters found a large amount of fire in the rear of the home and were able to bring the fire under control at 10:18 a.m.

Chestnut Avenue was closed to traffic between 79th Street and 81st Street.

The owners were not at home at the time of the fire and there were no injuries reported at this incident.

Fire investigators have ruled the fire as accidental. There was a failure in the electrical panel and the fire burned for some time before it was noticed by the neighbor.

The home had to be condemned due to the amount of damage. Virginia Power was called to the scene to pull the electrical meter.

One person was displaced by the fire. She will be staying with family.