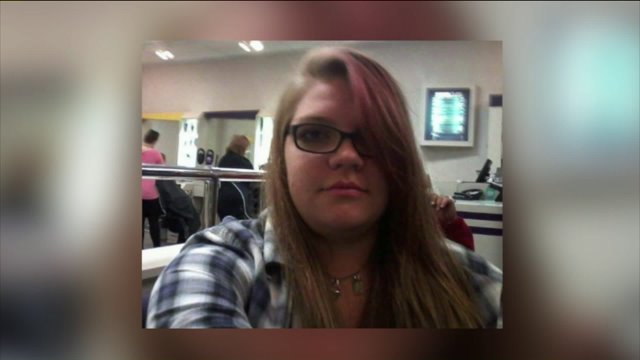 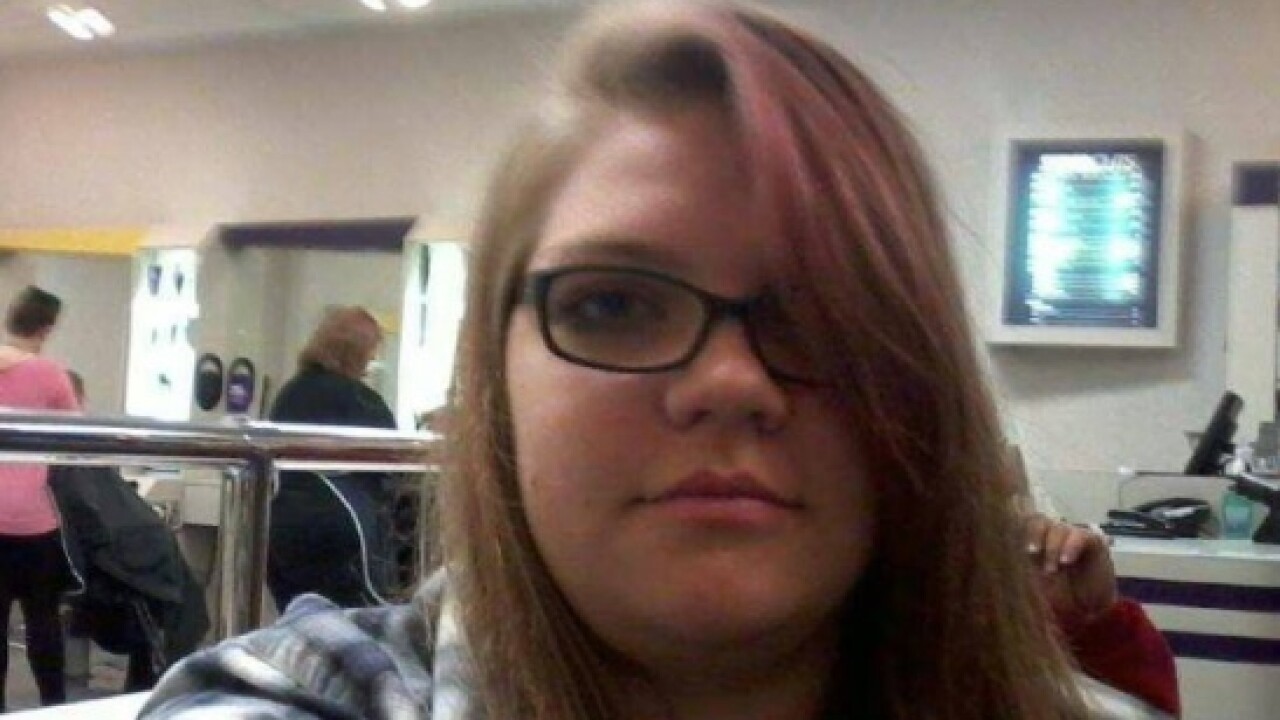 Virginia Beach, Va. - An 18-year-old woman lost her life while she was riding in the backseat of a vehicle on Wednesday .

This happened during a crash involving a AAA tow truck at the intersection of Princess Anne and Kempsville Road.

The woman was identified as Erin M. Pedersen of Virginia Beach.

Police say Pederson was in the backseat of a 2001 Chevy Cavalier that was traveling southbound on Witchduck Road. When the car attempted to turn left onto east Princess Anne Road, it was hit by a wrecker truck traveling in the opposite direction. The collision caused the car to spin and come to rest across two lanes of traffic in the westbound lanes of Princess Anne Road.

Erin Pederson was pronounced deceased at the scene.

Her best friend, Jackie Struves, had dreams of joining the military one day.  Jackie enlisted in the Navy on Wednesday.

"It's been a roller coaster the past 24 hours. Cause when I got home, I was up in the clouds I was so happy and my world just came crashing down when my dad told me that she had passed," says Struves.

She says Erin wanted to be a chef in the military.

"She was very proud and she really wanted to serve her country, and seeing that just made me want to do it even more and I'm glad I'm able to," says Struves.

This year Erin was going to be a senior at Salem High School. She was a member of the band's Color Guard.  The two best friends went to the prom and this year, they created memories together that will never be forgotten.