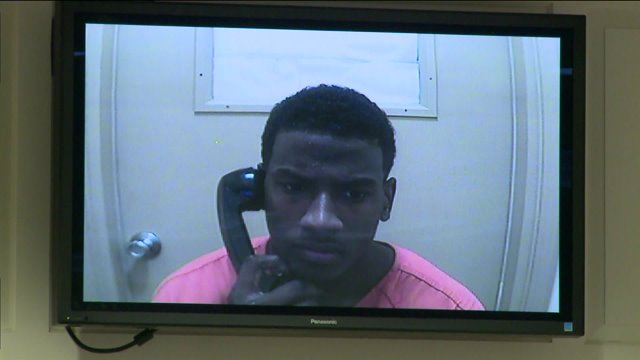 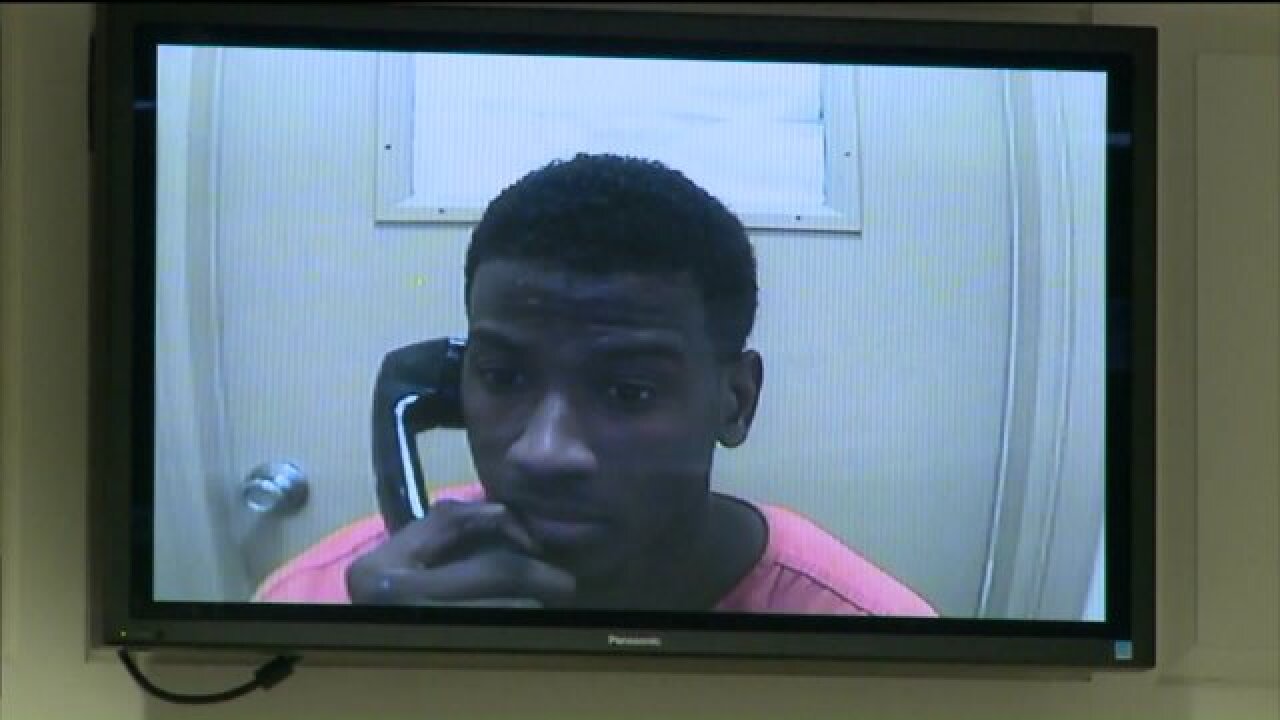 Virginia Beach, Va. - Justin Scott Hunter of the Tennessee Titans has been arrested for an assault that occurred during the July 4th holiday weekend. He was granted bond on Tuesday.

Hunter is a Virginia Beach native and a graduate of Ocean Lakes High School.

The incident happened on July 3rd during a large fight at the Sandbar Surf Bar on Atlantic Avenue.

The victim, identified as Anthony Blythe, was taken to the hospital to be treated. His injury was serious but non-life threatening, according to police.

Police have charged Hunter with one count of Malicious Wounding. He was arraigned in Virginia Beach General District Court on Tuesday afternoon and was granted a $25,000 secured bond with several terms and conditions.

Hunter must remain on good behavior with no new criminal charges or traffic offenses. He may leave Virginia due to his employment status but he must stay employed with the Titans or actively seek new employment if that ends. He may not consume any drugs or alcohol and must abide by a curfew between the hours of 11:00 p.m. and 5:00 a.m.

He was also ordered to have no contact with the victim or any of the witnesses in the case.

His preliminary hearing has been set for September 3rd.