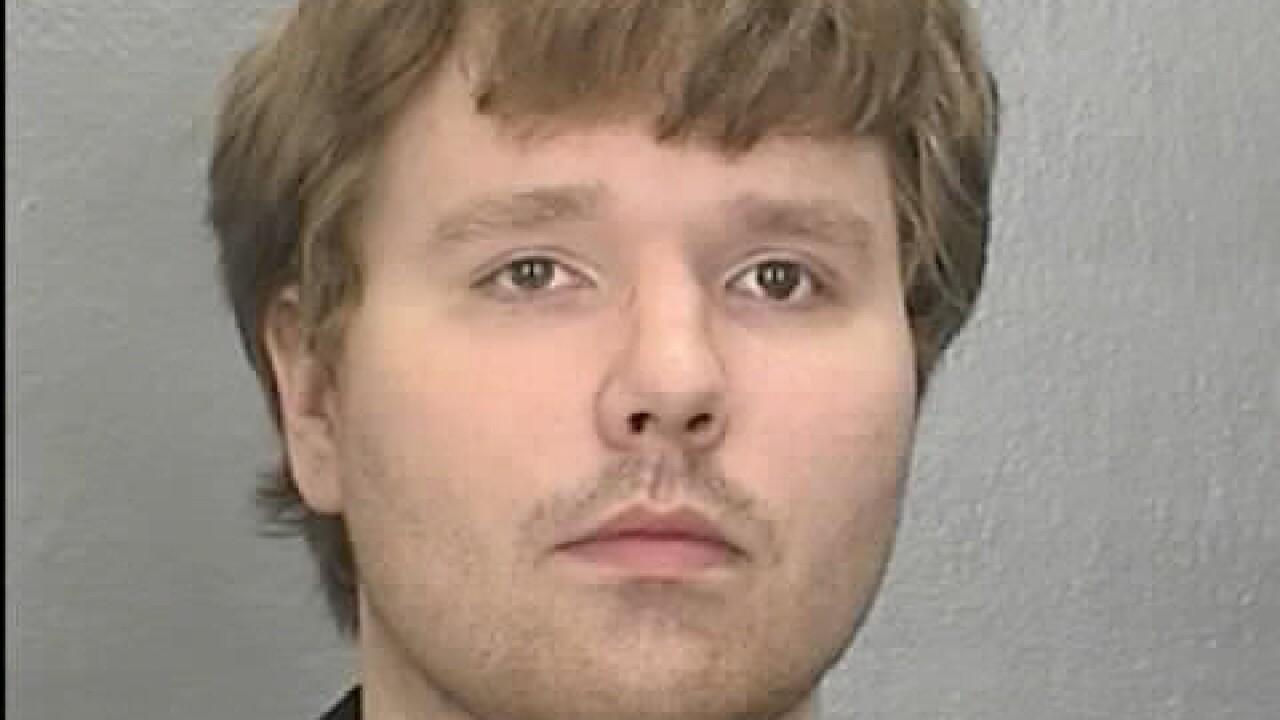 Newport News, Va. – A 24-year-old man has been arrested in connection to an HAZMAT investigation following a search of the home he shares with his grandmother.

On May 14th, search warrants were filed by both the Newport News Police and Fire departments to search the home located in the 500 block of Kerry Lake Drive.

Court documents state the they went to the home looking for a possible drug lab. During the search, they found two pipe bombs with the ends cut off in an upstairs bedroom.

It stated there were two labs set up which contained additional products to manufacture an explosive device.

As a result of the investigation, John Christopher Elder was arrested on July 13th in connection to the incident. He was charged with manufacturing and possession of explosives.

Elder lived in the home with his 80-year-old grandmother Shirley Rucher. She told NewsChannel 3 that he always had a love for science and that she knew he had been conducting experiments in the home but told her everything was legal.

“He just knew that all of his chemicals were okay; legal and okay,” Rucher said.

Elder is currently being held in the Newport News City Jail.