Too much to drink? Apps, devices could help 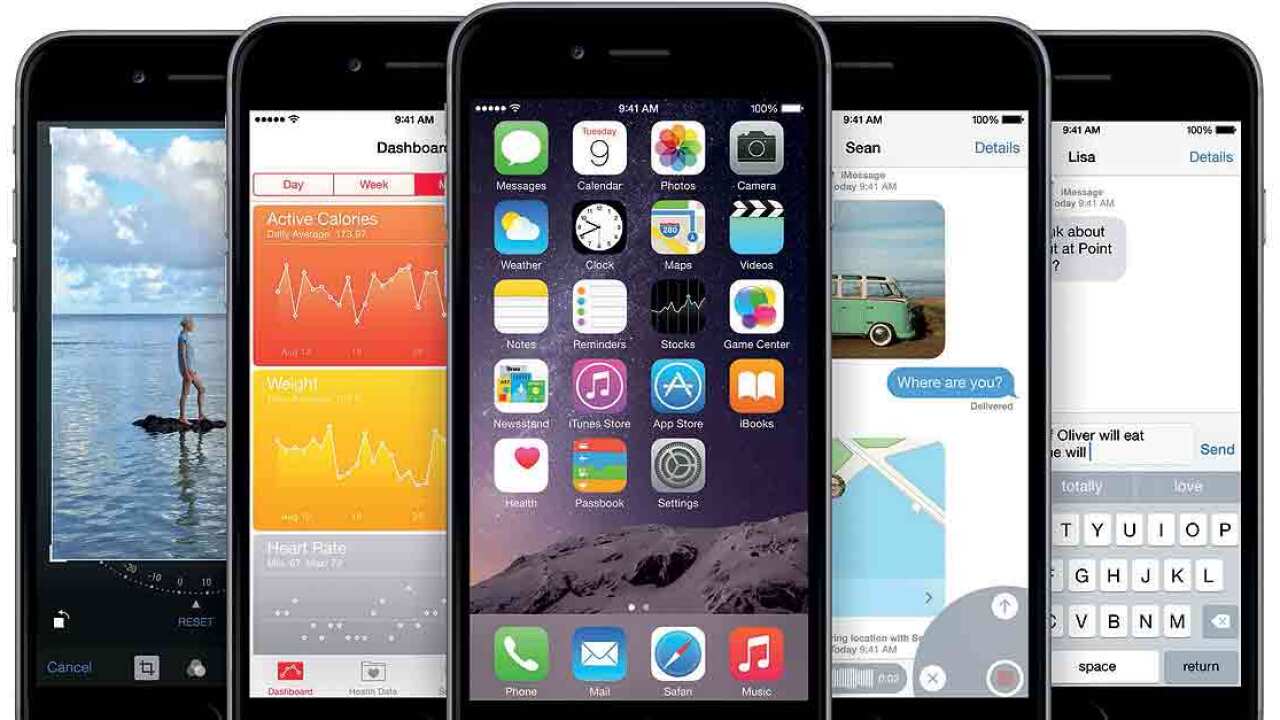 (CNN) — The difference between a relaxed, happy night out and a groggy, painful bout of drunkenness can be just a few alcoholic drinks. But how do drinkers know when they’re overdoing it?

Research has shown that people aren’t very good at estimating how much they drink. Keeping a mental tally of how much you’ve put down, or even knowing what constitutes a “drink” can be confusing.

“Smartphones can track how much someone drinks very quickly and easily,” said Danielle Ramo, assistant professor of psychiatry at University of California, San Francisco School of Medicine, who researches how digital media can help people change risky health behaviors, including alcoholism. “Smartphone apps have a lot of promise because of their ubiquity, because of their integration into people’s lives.”

They can be especially helpful for people struggling with alcoholism. In addition to monitoring, some apps have the ability to reach help if it’s needed, including counselors, hotlines and medical assistance.

Alcoholism is “not something that we can control with willpower alone,” Ramo said. “Research has shown that computerized interventions — like smartphone apps — are more accurate at gauging how much alcohol someone has consumed than face-to-face meetings with a counselor.”

Whatever a person’s reasons for trying to limit their drinks, there are a variety of ways out there to do it. Here’s a look at the gadgets and tools out there to monitor alcohol intake.

A commentary published in the journal BMJ Innovations this week featured a doctor-developed app that allows users to track every drink they consume and sends an alert if they reach the recommended cap.

“The Alcohol Tracker” is a free Android app and includes a self test for alcohol misuse called the Alcohol Use Disorders Identification Test. Researchers behind it are based in Singapore and built in a helpline contact for users there.

Researchers behind it say that apps like this could prevent millions of deaths from alcohol use disorders — any form of harmful and repeated alcohol use.

Ramo recommends another app, A-CHESS, Addition-Comprehensive Health Enhancement Support System. It’s not yet available for the public, but participants who used A-CHESS following treatment for alcoholism were 65% more likely to stay sober the year after than those who didn’t have the app, according to a study.

Mobile applications like these are growing in popularity, and some research shows they may have “significant benefit” for patients dealing with alcoholism, as well as casual drinkers who might be prone to drinking too much, or not realizing when to stop.

But not all apps are created equal. While some apps like the Alcohol Tracker are developed with wellness in mind, the majority of alcohol-related apps are meant for entertainment — not to help users make responsible health decisions, the study authors said.

“Just because an app exists in the Apple Store or Google Play doesn’t mean that it works,” Ramo said. “Don’t just trust every alcohol tracker out there. I would caution users to use apps that have clinical data to back them up.” A-CHESS is one such app that has the backing of peer-reviewed research.

In fact, the majority apps that claim to estimate blood alcohol content are “highly unreliable,” according to research published in JMIR. Ramo suggests users looking for supporting clinical data or an endorsement from a health organization before downloading any apps that claims to help.

Just as people track their steps, heart rates, temperatures and other data with wearable technology, we can soon expect wearable biosensors to tell us when we’ve had enough to drink, Koob said.

These biosensors might be worn on the wrist and connect via Bluetooth to the wearer’s smartphone, which would track blood alcohol content over time.

“In the future, a biosensor worn on the wrist will help people monitor themselves in real time,” Koob said. “The attention and self-monitoring is really what would make biosensors effective.”

Everybody has heard of police using breathalyzers to quickly estimate blood alcohol content of suspected drunken drivers. Some consumer models can transform a smartphone into a portable alcohol monitor. Devices connect via Bluetooth or headphone jack, and users can download supporting apps to track estimated blood alcohol content over time.

They have some downsides, too. The price range is wide, and it might be socially awkward enough to use them that people would prefer to ignore the help they could offer.

“Breathalyzers are effective at monitoring blood alcohol content,” Koob said. “But you have to go through the effort of blowing into it, and you may leave it home, or it might look a little geeky.”

They probably wouldn’t be useful for casual drinkers, but ignition interlock systems are designed to prevent people from driving while drunk.

They’re wired into a vehicle’s ignition system to prevent the car from starting until a sober driver has blown into a device that analyzes blood alcohol content. If the device senses alcohol levels above a set threshold, the car won’t start.

The systems require drivers to retest with breath samples at different intervals after an engine starts. And interlock systems aren’t cheap. Having one installed in a vehicle costs anywhere from $1,700 and $2,000.

“There are ways to get around these interlock systems,” Koob said. “But newer devices are more effective.”