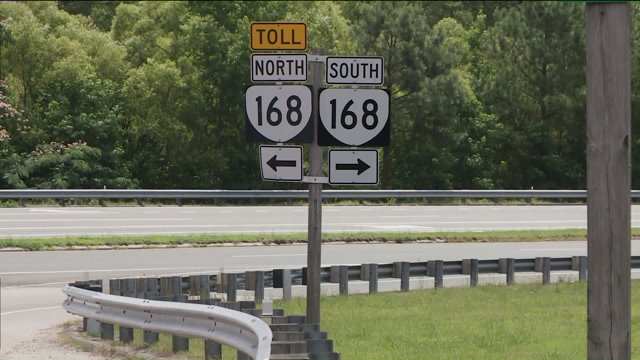 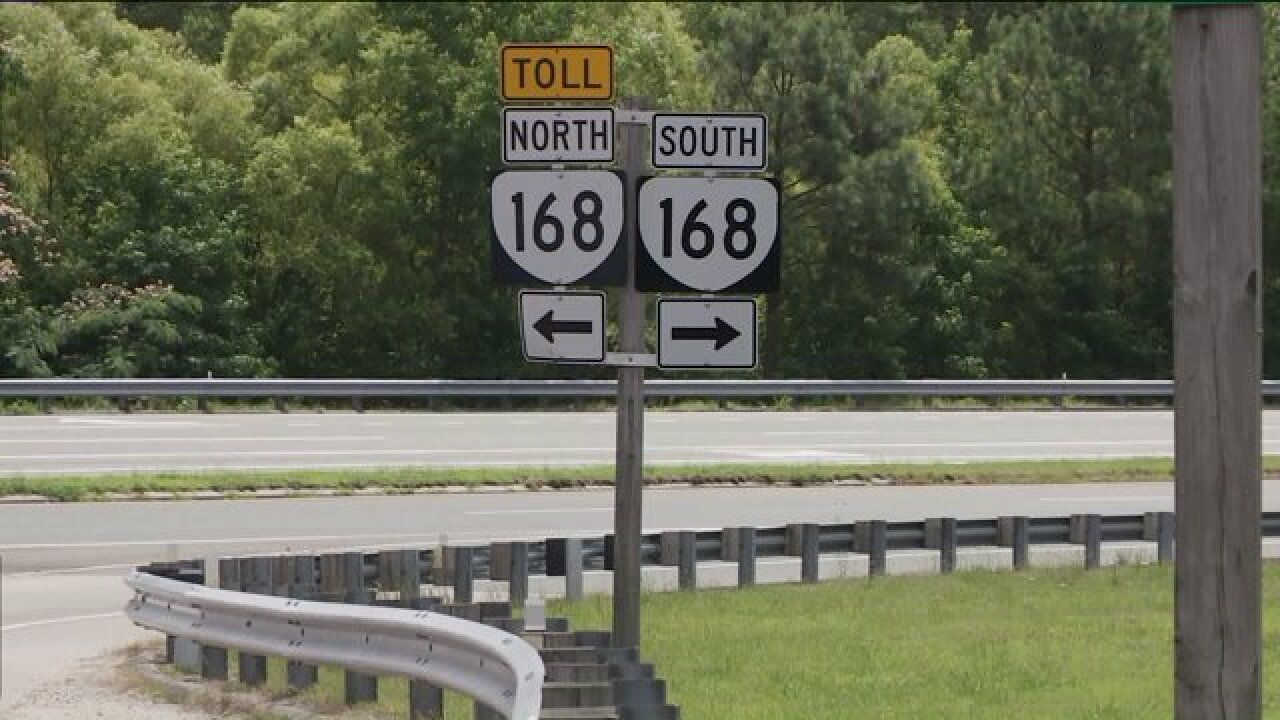 Chesapeake, Va. – The city of Chesapeake is looking at the possibility of changing the speed limit on the Chesapeake Expressway.

The mayor’s office says the discussion is set for their next council meeting as a “new business” item.

Currently, the speed limit on the highway is 55 miles-per-hour, with a $3 toll that goes up to six dollars on Saturdays and Sundays during peak weekends.

At the same speed limit, drivers can only go minutes out of their way to drive on toll-free Battlefield Boulevard, which runs alongside most of the expressway.

“It’s not worth paying the three-dollar extra toll just to drive what, two minutes around it?” says William Normand, a Chesapeake resident.

Locals like Normand say changing the price of the tolls or making certain exceptions for locals could change his mind about taking the expressway. However, a speed limit change would not.

The numbers show that some drivers agree.

According to a 2013 traffic and revenue monitoring report, the fiscal year after the toll hike did have an increase in revenue by more than two million dollars, but traffic numbers on the expressway declined by more than 700,000, and have not sparked much since.

Whether or not a speed limit change will make a difference, or if the idea will even move forward, will be up for discussion on July 14th.