NCDOT preparing to replace another bridge in Northeastern North Carolina 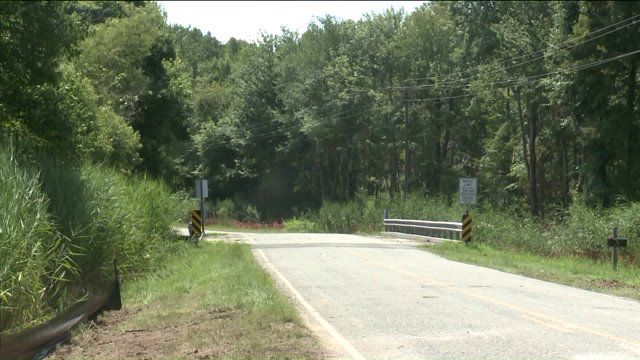 Todd Corillo reports on NCDOT preparing to replace a bridge in Perquimans County. 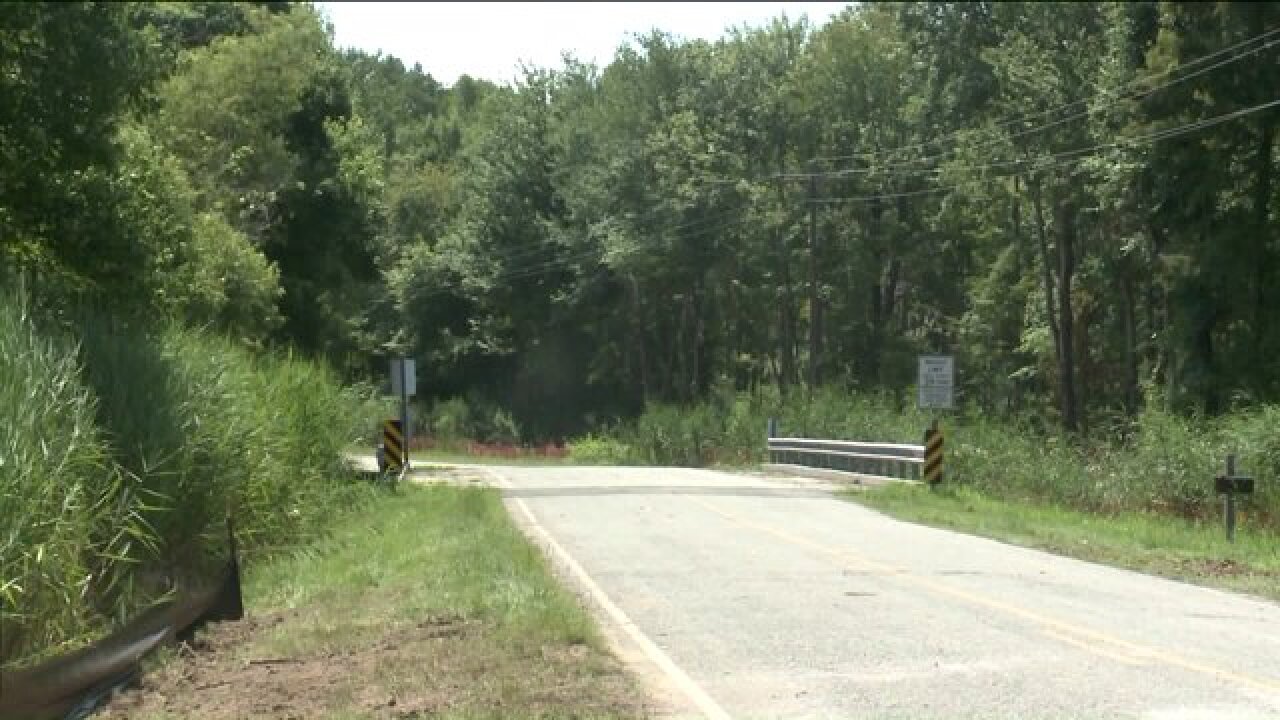 A portion of Muddy Creek Road northeast of the Perquimans River will be closed down so that crews can replace the 39-year-old bridge over Muddy Creek.

The current condition of the bridge means that NCDOT has posted a weight limit restricting single-axle vehicles weighing more than 39 tons from using the bridge.

A NCDOT spokeswoman tells NewsChannel 3 a weight-restriction has been in place since 1992 and was last modified in 2011.

The new bridge will meet current design standards and will also not require any weight limits.

Once work begins, it's expected to take about 5 months to complete.

The road closure is expected to happen on Monday, July 20. It had originally been scheduled to happen on Tuesday, July 7, but crews were called to an emergency project in another county.

The Muddy Creek bridge is the 5th in a series of 8 bridges being replaced as part of a $5.8 million contract awarded in 2013.

Bridges on Burnt Mill Road and Great Hope Church Road in Perquimans County and ones on Nixonton Road and Dances Bay Road in Pasquotank County have already been replaced.