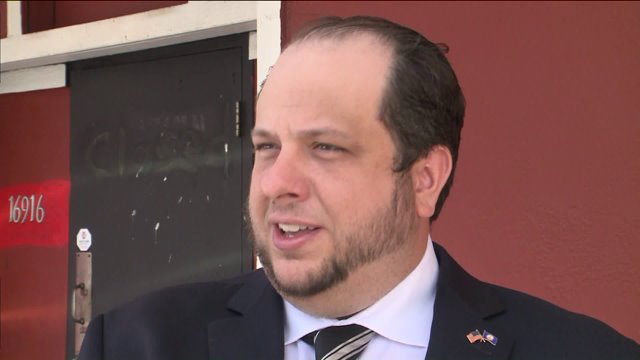 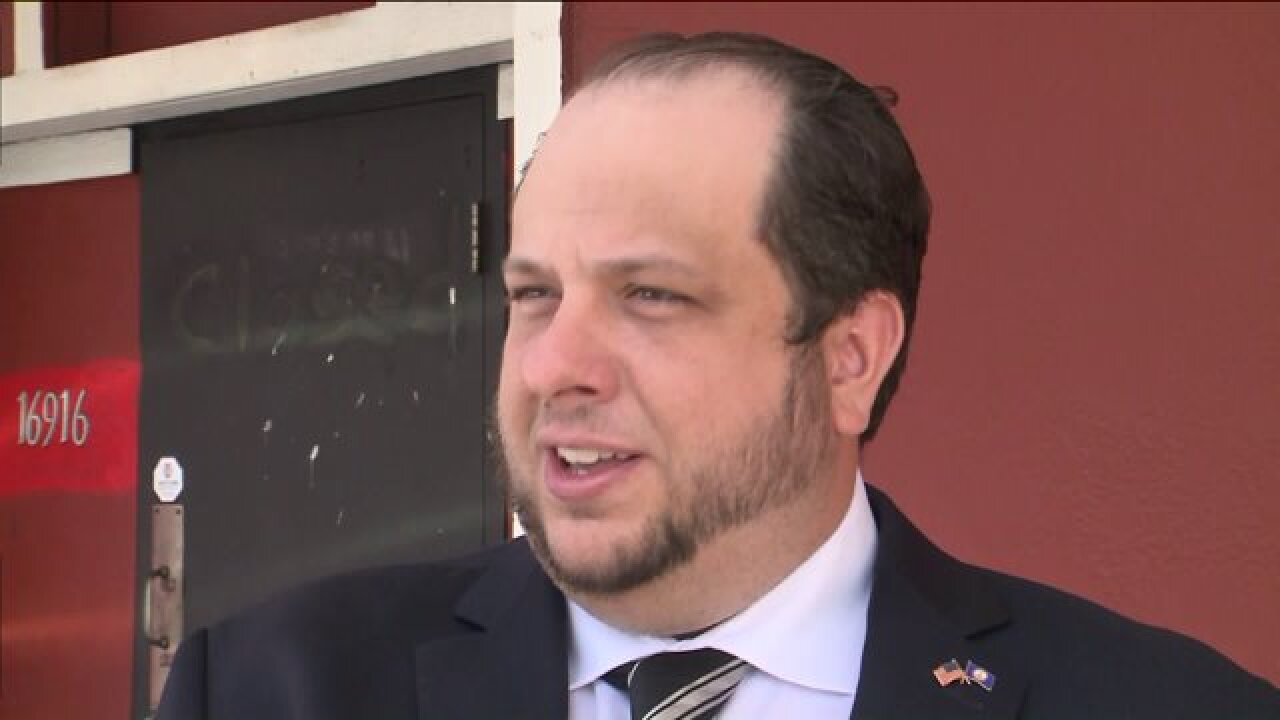 Newport News, Va. - Michael Dickinson is trying to get the doors to Bazooka Showgirls in Newport News open, but he says he has run into a problem after he applied for his liquor license.

"I deserve the right to open my business and not be persecuted," said Michael Dickinson, "Right before we were ready to go, someone objected. The agent told me I had an objection on file and tells me it was a local church."

Leaders with the Alcoholic Beverage Control Board said the liquor license application for this business is currently under investigation which is normal any time someone applies for one.

They said they can't discuss details of any complaints filed but did say churches and schools have the right to object to a liquor license.

There are no hard and fast rules related to ABC licenses issued in proximity to schools and churches. Virginia Code 4.1-222 (2c) states that schools and churches have a right to object to a license if the “operation of such place under such license will adversely affect or interfere with the normal, orderly conduct of the affairs of such facilities or institutions.”

Dickinson said he is annoyed and said the complaint caused delays.

"I think it's kind of ironic because churches are constantly asking for people to tolerate them, to be respectful of their religious beliefs, yet at the same time, they have no problem sticking their nose in other people's business and other people's livelihoods.  Every day we are not open I'm losing money. The people that work for me are not able to work and make money for their families."

He said he hired about 25 people to work at the strip joint.

NewsChannel 3 drove around and tried to find the church that made the complaint but our attempts were unsuccessful.

Bazooka Showgirls is where the old Junction Go Go Club used to be.

Headlights Gentlemen's Club is in the same plaza, and some people told us they were surprised to hear there was a complaint.

"We haven't had any problems out here. It's mostly just local people," said Linda Scrugss who works nearby.

"I'm not going to have them throw religious stuff for my face or scare me away. They're welcome to come here. We welcome Christians," said Dickinson.

He said he was told there will be a hearing on the issue, but it's unclear when that will be.