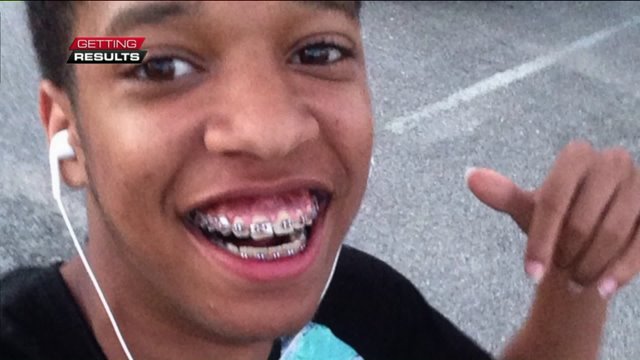 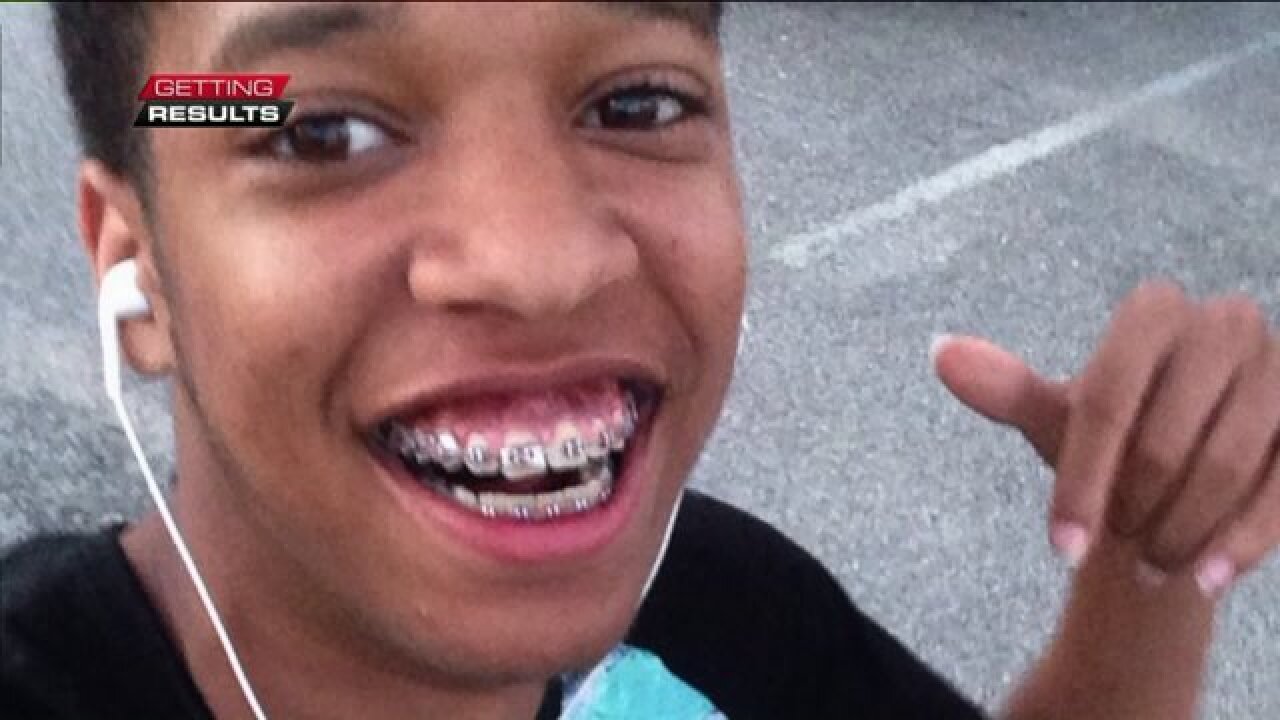 Virginia Beach, Va. - A 16-year-old boy is now in custody and is expected to be charged with the theft of an iPhone stolen from a car in a Virginia Beach neighborhood last month.

The owner of the iPhone, Joe Harris, says after the phone was stolen, nearly 40 pictures and three videos -- including selfies, started popping up on his iCloud account.

"I feel sorry for him," Harris said. "Without your help, he probably wouldn't have been seen."

But within an hour of the story and the pictures airing on NewsChannel 3, Virginia Beach Police say they started receiving tips on the identity of the person in the pictures.

"The broadcast helped by getting the pictures out there," said Virginia Beach Detective Christopher Lazar, who was working the case. "One anonymous tip gave us a Facebook account and a Facebook name, then we had tips from another agency that confirmed this gentleman was our suspect."

His identity has since been confirmed and he is in custody, according to Virginia Beach Police. He has not yet been formally charged but police confidently say he is the suspect in the theft.

"I'm so excited," Harris added. "It's not just about a cell phone. The cell phone was worth only $50 dollars or $100 dollars. It's just going into other people's property, it's personal.

Virginia Beach Police Detective Christopher Lazar says they are also looking into whether the teen is connected to two other car break-ins that were reported on the same street the same night as Harris' car break-in and iPhone theft. As of right now, the teen is in custody in Norfolk on unrelated charges. Police have filed a warrant for the 16-year-old on charges of grand larceny and entering into a motor vehicle to commit a crime, however Detective Lazar says it may be a few weeks before those charges are secured.

RELATED: Pictures of strangers on stolen iPhone pop up on owner’s iCloud