Despite recent shark attacks, lifeguards are not urging swimmers to stay out of the water 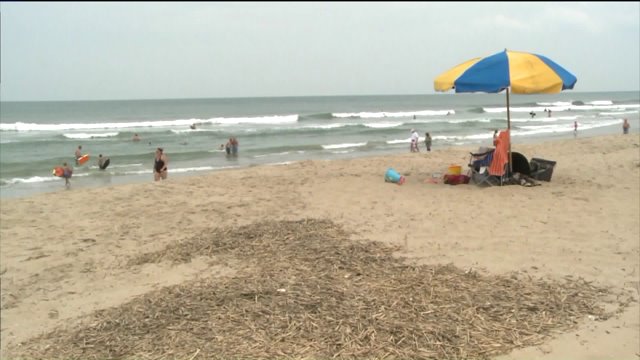 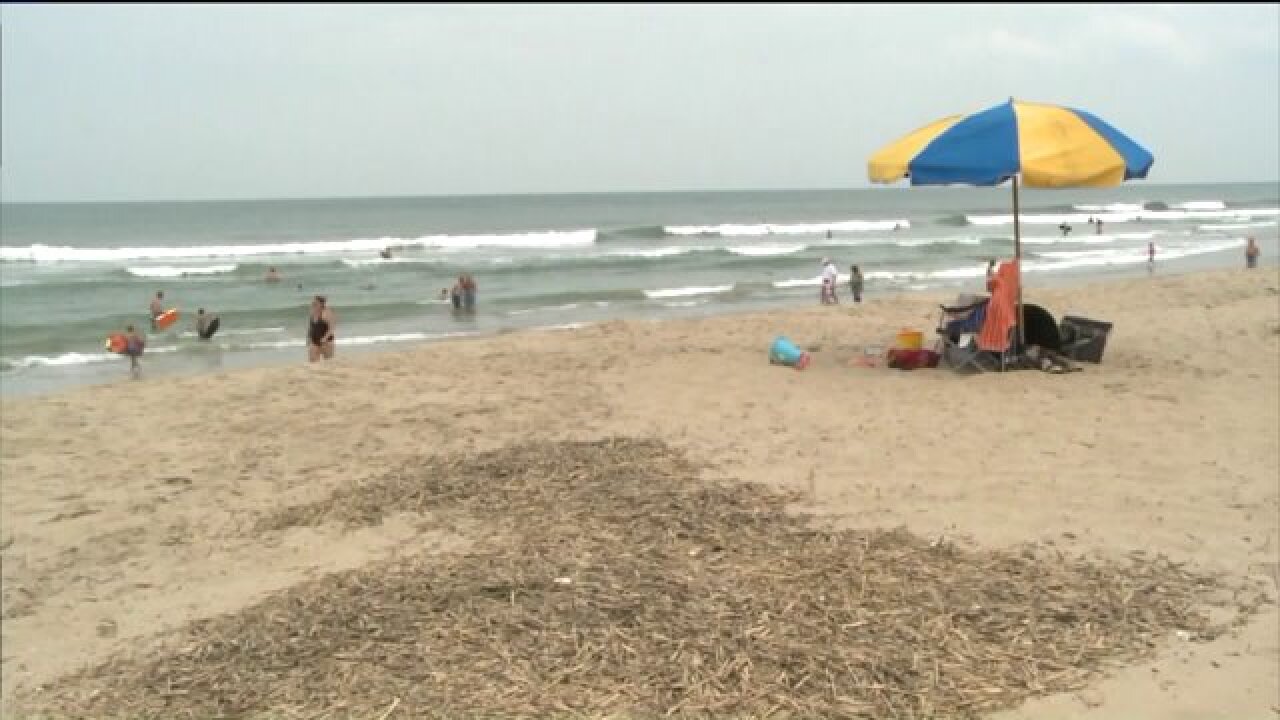 Sandbridge, Virginia Beach - Despite seven shark attacks in the month of June off of the coast of North Carolina, officials are not discouraging swimmers to stay out of the water.

"I would never recommend not to go in the water," says Ed Brazle, Deputy Chief of Virginia Beach EMS. "If I were going to North Carolina, to the beach this weekend, I would go in the water but use caution all the time."

Brazle says they are closely monitoring the shark attacks in North Carolina, but on the beaches, it is business as usual. He says if there was an attack in Virginia Beach, which has not happened since 2001, there would never be a blanket closing of beaches across the city.

"We may secure that area of the beach for a while if there is an attack," says Brazle. "Not seeing anything unusual, we would reevaluate and open a few hours later or maybe a day later but it would just depend on each circumstance."

Lifeguards are also allowed to clear the water if there is a threat in Virginia Beach, but Brazle says they handle them differently than responding to an incident such as a drowning.

"They're not going to go into the water to chase the shark, they will just blow their whistles and clear the water. It's not unusual to pull people out of the water."

Drought may be causing increase in shark attacks off N.C., S.C.