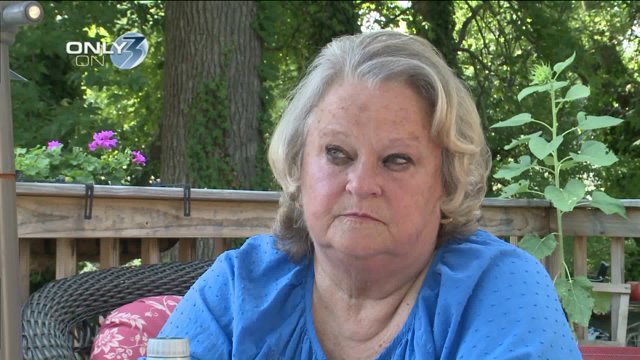 Wesley Hadsell`s mother defends her son: "All he wants is to find out what happened to his daughter." 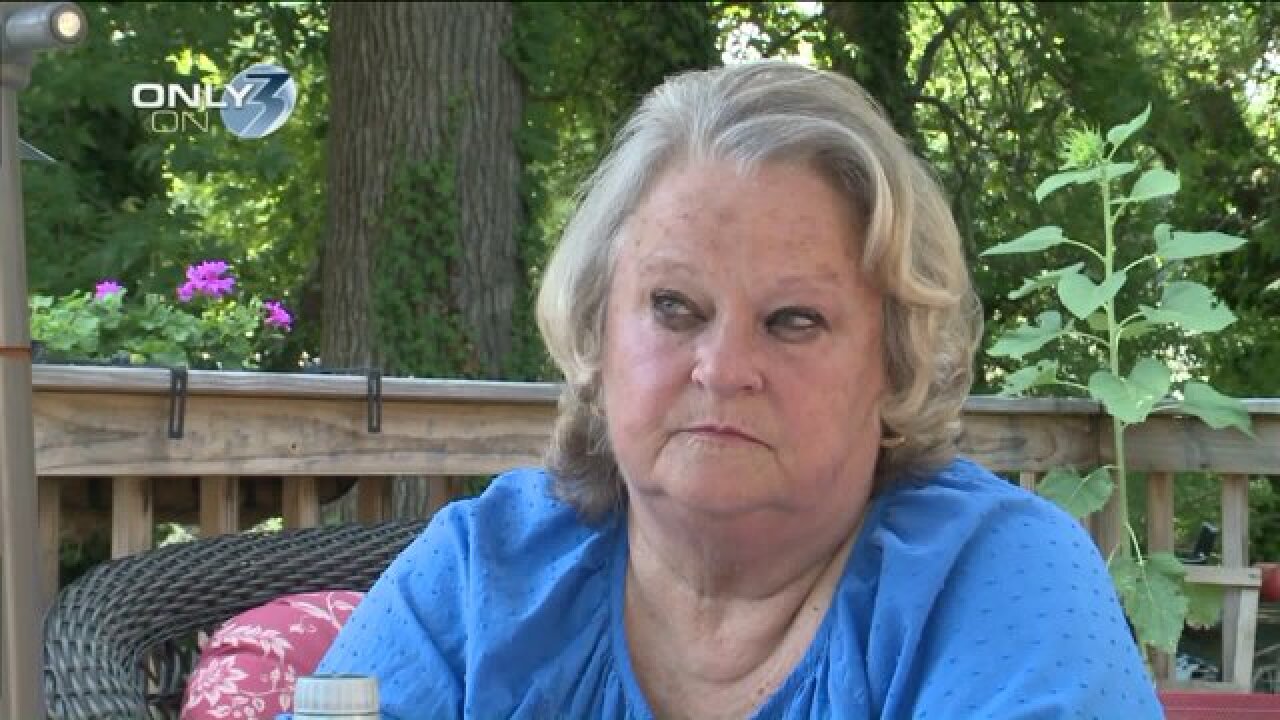 Norfolk, Va. - Tried and found guilty in the eyes of the public. That's what Wesley Hadsell's mother says about her son as he sits in jail.

Katherine Hadsell says he has nothing to do with the death of his daughter Anjelica “AJ” Hadsell. She died of acute heroin poisoning, however her manner of death is undetermined.

“The only way you can pretty much describe it is a living hell,” Katherine Hadsell says.

For the first time, Katherine is talking about the hell she says she's lived since her granddaughter died and her son was put in jail.

“It`s been very hard,” she says. “When she was missing and then when we found out she was dead. I can`t explain how that felt.”

What's made it harder, she says, is her family has been torn apart. Katherine says she's no longer allowed to visit her other grandchildren.

“How can any grandmother suddenly not have grandkids,” she asks.

Katherine says it all stems from when her son and AJ's adoptive father, Wesley Hadsell, was arrested.

Wesley has been in jail since March for obstructing the investigation in AJ's case. He has not been granted bond.

“The public, a lot of them have already tried him and found him guilty and they have no information to go on,” she says. “There is no information. “He`s not been charged, he hasn`t even been stated as a person of interest.”

NewsChannel 3 sat down with Wesley in jail. In the exclusive two-hour interview, he admitted he was working in Southampton County the day after his daughter disappeared. Police found AJ's body in Southampton County behind an abandoned home in April more than a month after she was reported missing.

NewsChannel 3 asked him about it.

“So if they were to track your GPS would they find that you were near that home?”

“When you look back on things, hindsight I can`t explain it,” Katherine Hadsell says. “He didn`t choose where he worked. He was given assignments. So what was he supposed to do when he was given that assignment that morning?”

Every morning since AJ vanished, Katherine says she wakes up to that hellish loss of a granddaughter.

“She will always be with me and she`ll always have a smile on her face. And that`s something no one can take away from me.”