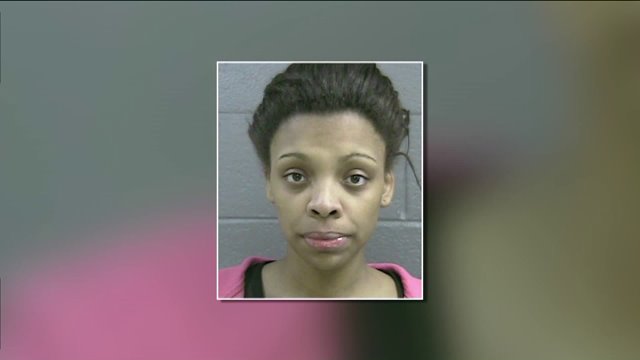 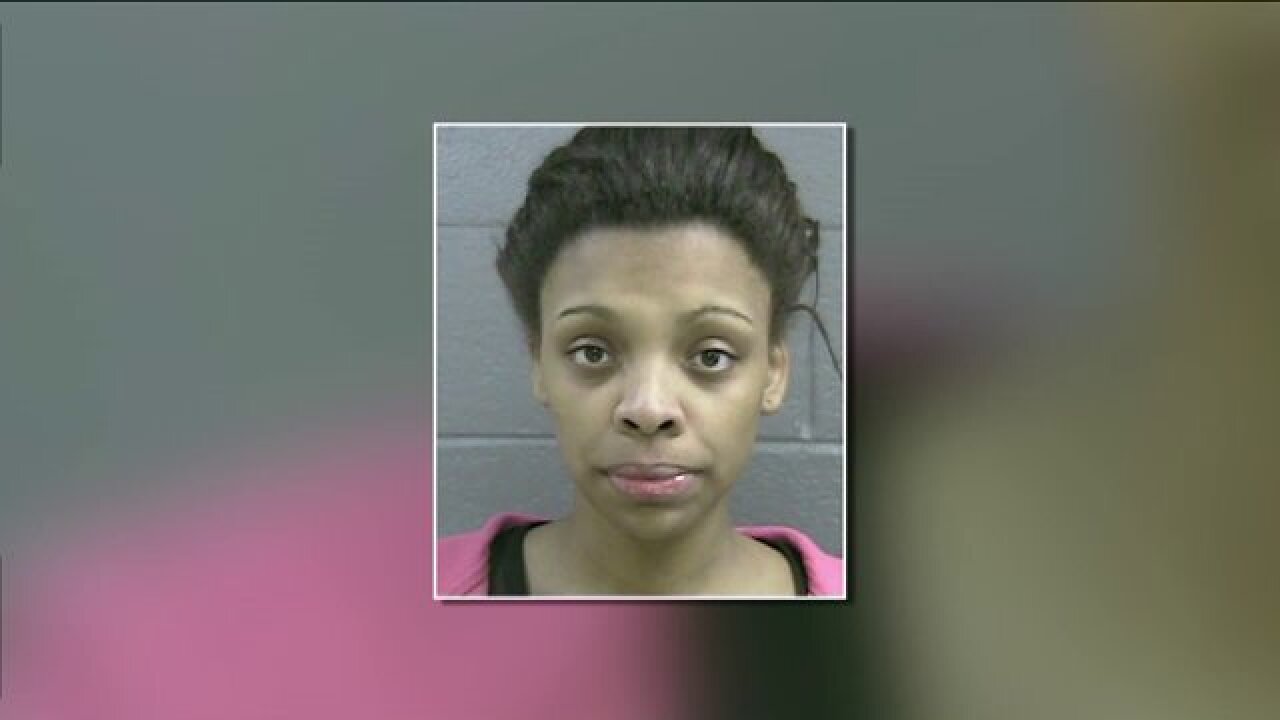 Norfolk, Va. - A Norfolk mother has pleaded guilty in the death of her infant daughter.

Asia Foster entered an Alford Plea in Norfolk Circuit Court Monday on charges of second-degree murder and child abuse/neglect.  That means she is not admitting she killed her daughter, but acknowledges there is likely enough evidence to convict her.

Foster's daughter, Audree, was only a month old when she died.

Her cause of death was ruled blunt force head injuries by the Medical Examiner.

According to the Stipulation of Facts filed in court, Audree had 14 bruises on her face, two skull fractures and bleeding in her brain.

It was in October of 2013 when Foster called 911 from her home on Walsingham Way, a military housing community located near Terminal Blvd.

According to the Stipulation of Facts, Foster said her daughter was turning blue and wasn't breathing.  She also told the 911 operator she thought her puppies, a Yorkie and a Chihuahua, could have hurt Audree while she was in the bathroom.

She had a different story when talking to police.

According to court documents, Foster told officers that Audree would hit herself in the face with her hands.

Police believed Foster was responsible, though, and charged her with Audree's death not long after.

The baby's dad never had a chance to meet her.  He was deployed in the Navy when Audree was born and had not returned before she died.

As part of Foster's plea agreement, the maximum time she could serve is 18 years and three months.

She will be sentenced in September.