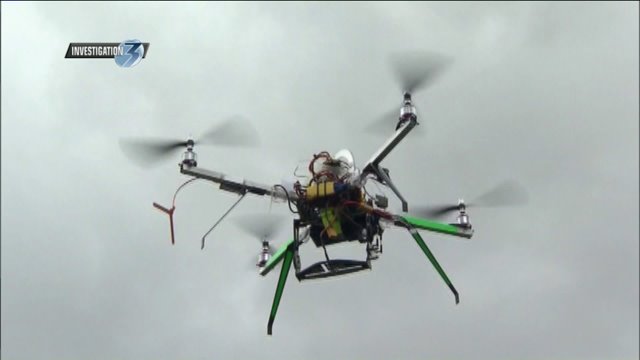 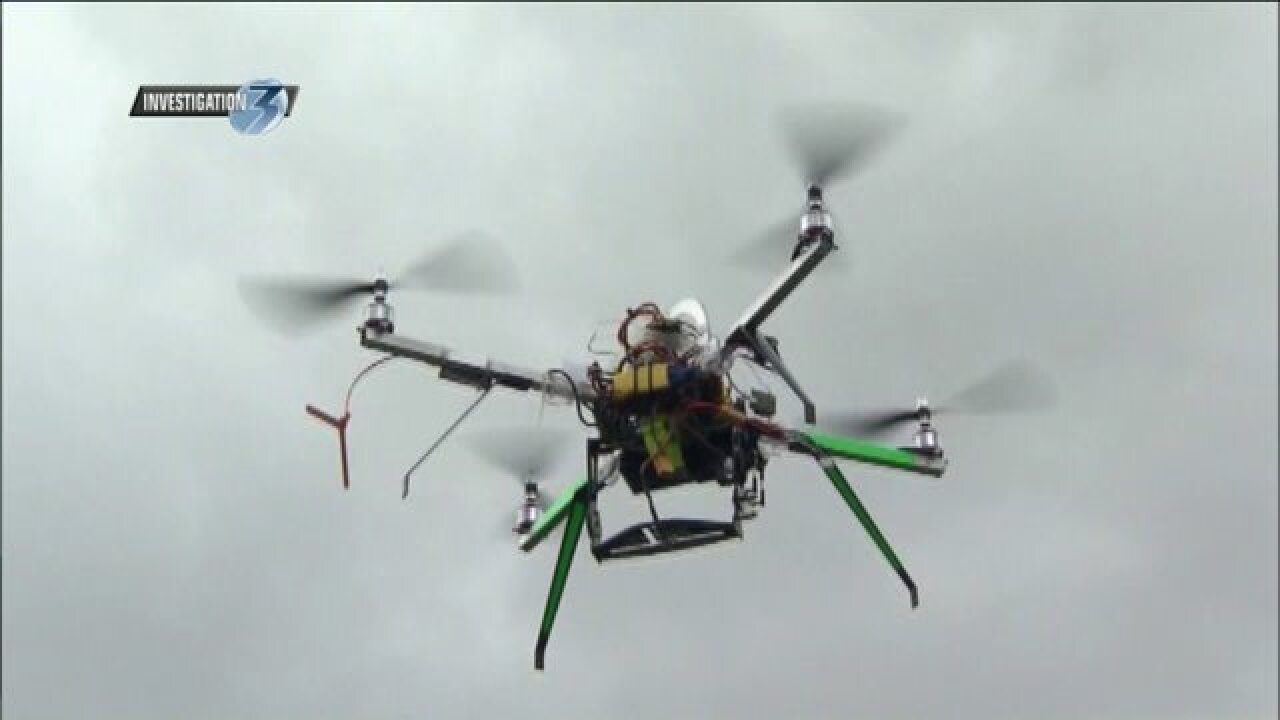 Norfolk, Va.- An FAA database shows nearly 200 incidents of pilots' close encounters with drones, including many in Virginia.

The database logs about nine months' of reports in 2014 from pilots who reported drones buzzing by during landings and takeoffs, and sometimes while cruising thousands of feet in the air. Four of the entries happened in Hampton Roads. A Navy helicopter crew reported a drone encounter at 1,300 feet in Virginia Beach, and two separate pilots reported drone flybys while in landing patterns at Norfolk International Airport.

The fourth incident was reported by police at the Portsmouth Marine Terminals, where an  unmanned aerial vehicle had crashed.

The database is the only record so far that shows how often drones are mixing with manned aircraft, a concern that's growing among pilots.

"That's frightening," she said. Christie is a pilot, a former aviator, and vice president of Prevailance Aerospace, a high-performance flight school. "If we were ever to collide with one at roughly a hundred miles an hour, we'd be in a real jam."

John Ehlers, owner of Aerial Virginia, says he can't understand why anyone would fly these unmanned machines that high, or into an airport's flight paths.

"So the question is, who are these people, what are they using, and what are they doing?" he said. "I don't know anyone who would want to have that happen. That PR for a regular person, or for a drone operator, or for anybody, you don't want to be answering for that."

The FAA  records show most of the drones flew away without harm, and the operators were rarely identified. The encounters have included small drones, but also some with diameters of eight feet.

Ehlers says he rarely flies any UAV higher than 200 feet. The operators soaring their machines thousands of feet, and too close to airports "are almost certainly hobbyists," he said.

Safety, he says, "is a top-shelf priority."

"My job is to be responsible, and to be safe, and that's what I am going to do every single time," he said.

The FAA is creating rules for unmanned aerial vehicles. Now, the agency relies on a framework of guidelines and rules to control drone flights. Generally, the agency wants drones to be flown no higher than 400 feet, and away from airports.

Set rules are needed, Christie said, to make sure drones and full-size aircraft can safely share the skies.

"A lot of the remote-control folks use it a hobby," she said. "And they don't understand the impact of what they are doing."