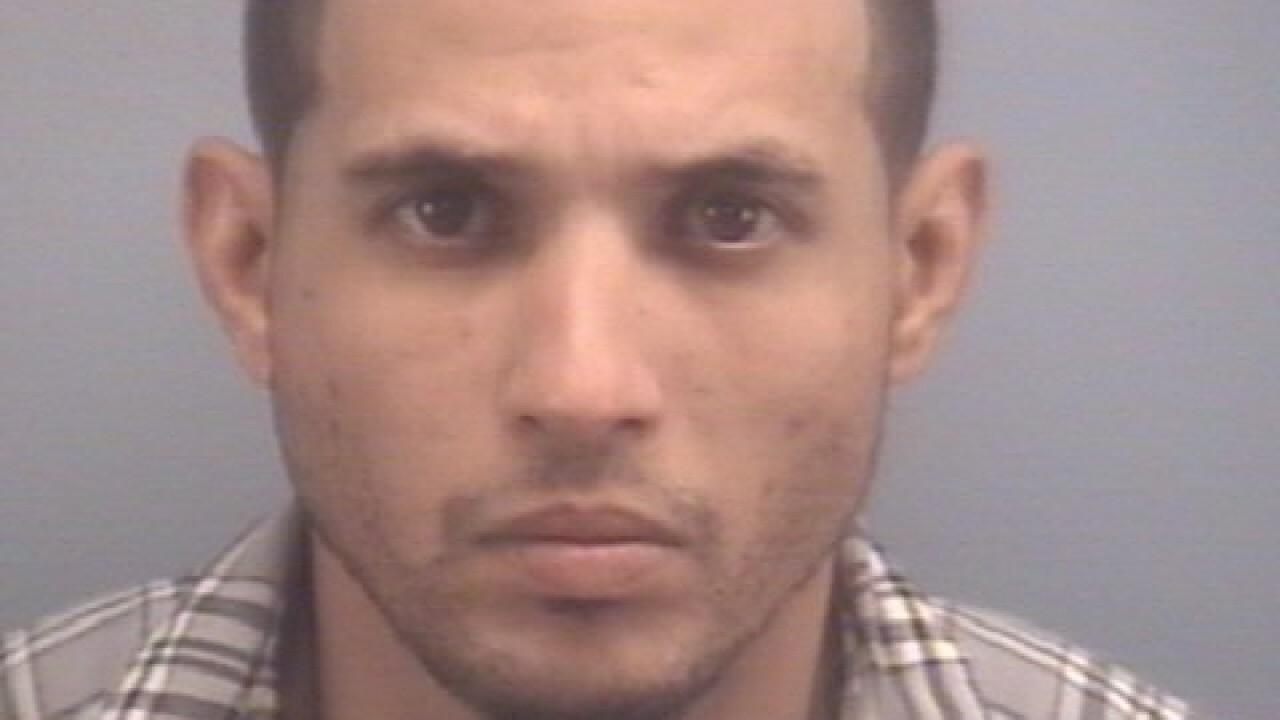 Virginia Beach, Va. – A man wanted on multiple charges was arrested by a police SWAT team Tuesday night after he refused to come out of a home.

The incident began around 11:17pm in the 3800 block of Chancery Lane when officers attempted to find and arrest Nicholas Smith on multiple arrest warrants.

Smith refused to leave the home, and after attempts to negotiate with him failed police obtained a search warrant that was executed by the SWAT team.

Smith was taken into custody without further incident and was arrested on outstanding warrants for  felony probation, violation/revocation of suspended sentence, felony assault on a law enforcement officer, felony hit & run, possession with intent to distribute marijuana, felony eluding, and fraud.