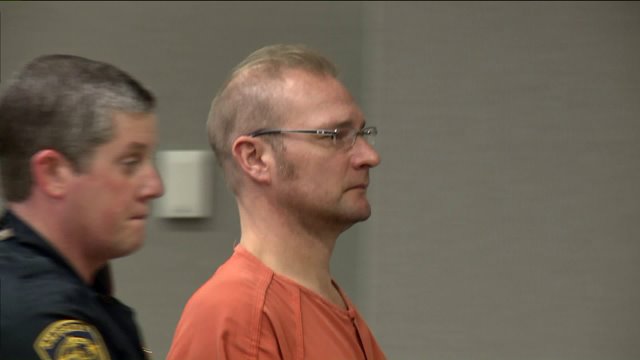 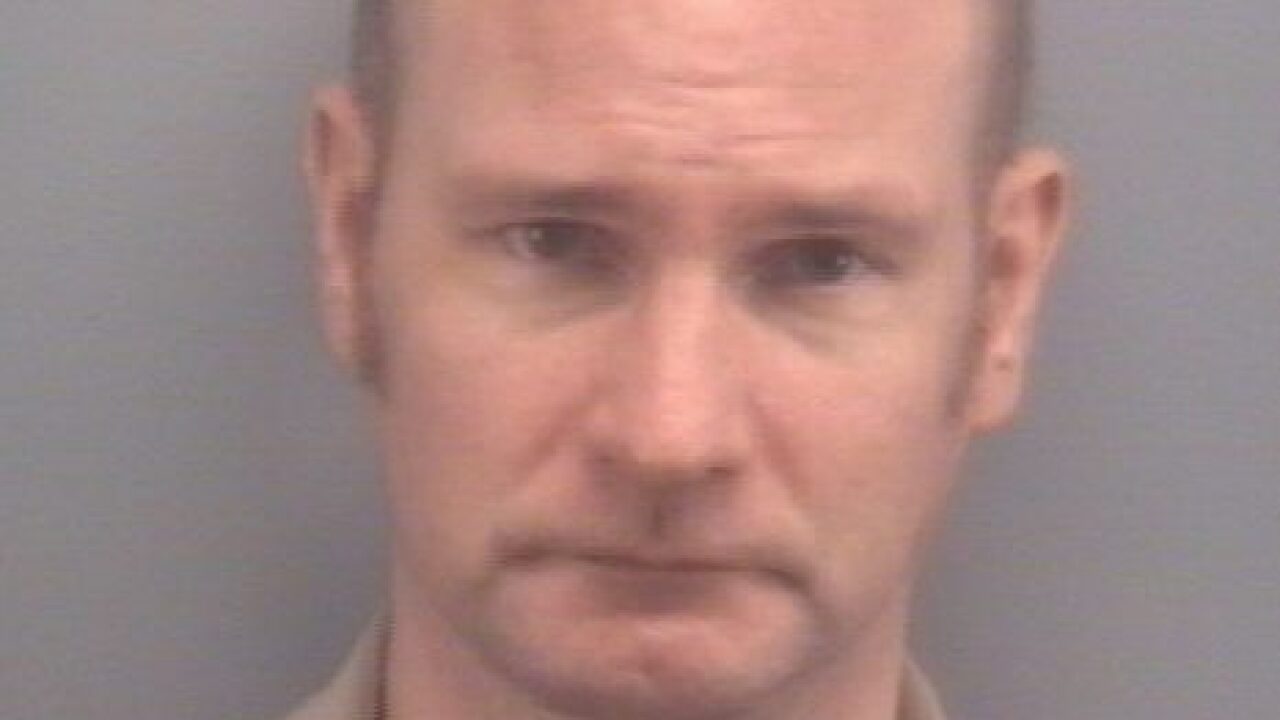 Chesapeake, Va. - A man has been arrested and charged with 2nd Degree Murder in the death of Brianna Armstrong.

Justin Keith Cornell was taken into custody Tuesday night outside his apartment building on Peak Court. Chesapeake Police were seen searching Cornell's apartment there for more than five hours, removing bags of evidence.

Justin Cornell and Brianna were coworkers at Knuckles & Knots in Chesapeake and described by others as friends.

Brianna was last seen on May 7th. Her husband, Corey Creek, reported her missing two days later.  Two weeks after that, Brianna's car was found in a parking lot off Newtown Road.

And on May 31st, a bicyclist found her body dumped near the Great Dismal Swamp.

During that whole time, family and friends searched for her. Court papers say someone, somewhere was keeping her alive for most of the time she was missing.

When police found her remains, the documents say she had been murdered just a few days earlier. The day after the remains were found, police identified them as Brianna's.

Her body was discovered in pieces and thrown into trash bags. Court documents say investigators searched her husband's house for tools that could have been used to dismember her body. The paperwork says police looked for knives, saws, and axes. They didn't find anything.

An affidavit says detectives asked Creek to meet him at his house on Mark Street the day Brianna's remains were found.

When Creek got there, the court papers say, he refused to talk to police. The affidavit goes onto say, Creek told police he talked to a lawyer, who told him not to let police inside.

NewsChannel 3 talked to Chesapeake Police spokesperson Kelly O'Sullivan, and asked if Creek is a suspect or a person of interest.

Court documents filed Wednesday morning do not show why police focused on Justin Cornell. The documents only said he was a self-employed masseur with no history of violence, no family in the area, and no money. In his arraignment, Cornell at first asked for a bond hearing, but then decided to wait for his lawyer.

Search warrants reveal that investigators found property belonging to Cornell in the trash bags that contained Brianna's remains. During the search of Cornell's apartments, the same type of trash bags were also found.

Blood was also found in Cornell's home and that will be sent to the lab to determine whether it belongs to Brianna.

Brianna and Justin's former boss at Knuckles & Knots, Mark Harris, says the question of whether Justin snapped and killed Brianna is consuming him.

"You think if maybe I had noticed something, we could have averted the tragedy," he says. "I knew that they were close. I knew that they would work together and come to each other's shop and I know that Brianna would occasionally see Justin to get a massage."

A few days into the search for Brianna, Harris says he fired Cornell for reasons he says were not related to her disappearance. But he still wonders if that played any part in her death.

"You start questioning, you know, if there was anything you could have done, especially given the fact that she was, by the reports, still alive during the time we still employed Justin," Harris says.

Investigators believe Brianna was murdered only a few days before they found her remains, meaning she was alive for weeks while Harris and other coworkers frantically searched for her.

"The whole thing has been really surreal and horrific for everyone here," he says. "It seems as more and more details come out, it just gets worse and worse."

Justin Cornell appeared in court for a bond hearing on Friday and was denied bond. He is scheduled to be in court again in July for a preliminary hearing.