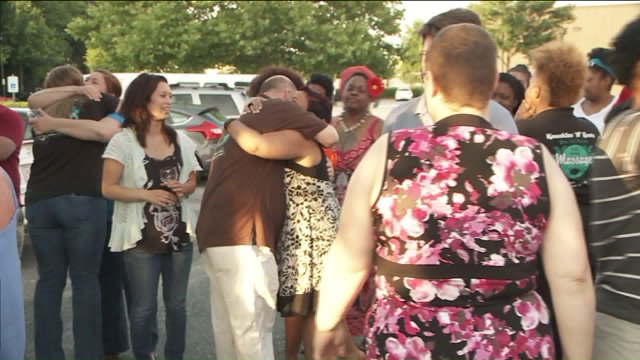 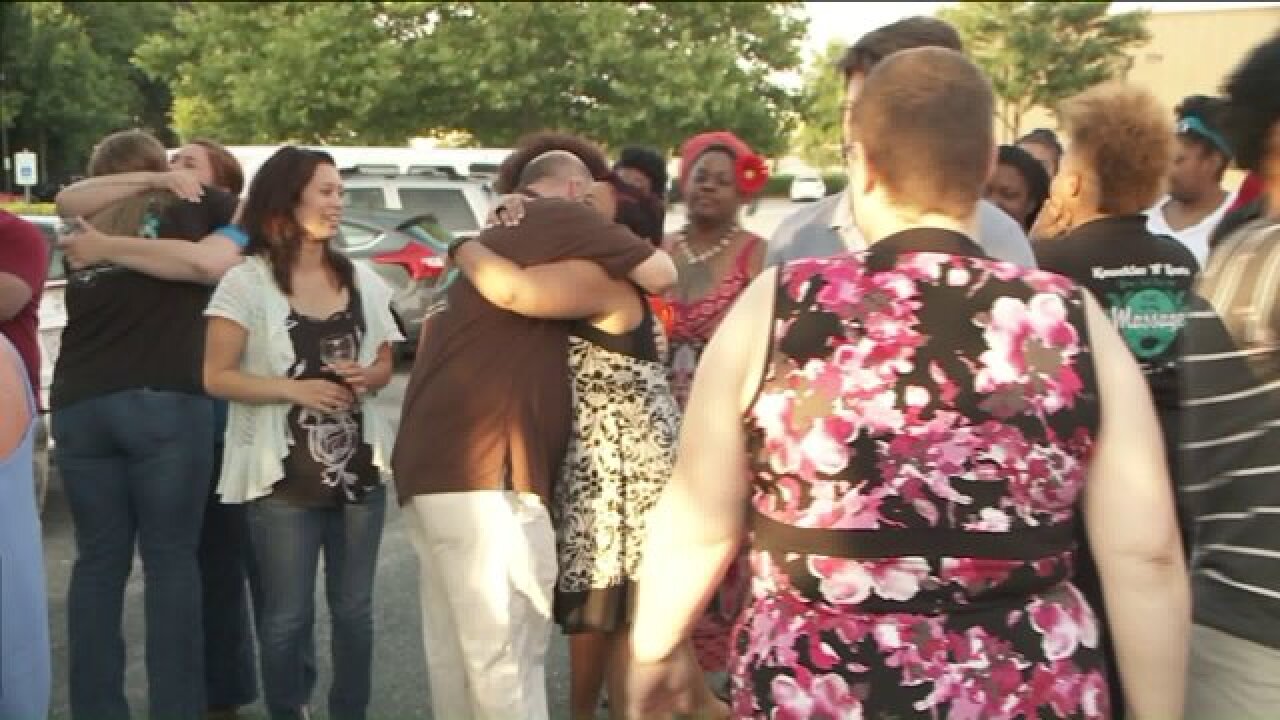 CHESAPEAKE, Va. – Despite many questions still surrounding Brianna Armstrong’s murder, loved ones are putting that aside to honor her life.

Her remains were found dumped near the Great Dismal Swamp on Sunday, about a month after she went missing.

“She loved cats, she loved kids, she loved life, and she will be in our life forever,” says Debbie McCormack, a friend of Brianna’s.

A candlelight vigil was held Sunday night outside of Knuckles and Knots, where Armstrong worked as a massage therapist before she went missing. Her co-workers and friends shared memories of her and prayed for her justice.

“It's devastating, it's hard to sleep, not understanding where she was,” says Sylvia Steele, Brianna’s co-worker. “It was so out of her character, we immediately knew something was wrong.”

Back on May 7th, Brianna's co-workers say they expected to see her at work, after she volunteered to come into work early. She often volunteered to do that, but then she never showed up. Two days later, her husband, Corey Creek, reported her missing. The next week, Brianna’s car was found at the Newpointe Shopping Center in Virginia Beach, where she was last seen, with her keys still in the ignition and her purse and shoes inside.

Her loved ones printed posters and took to the Internet in the hopes of finding her alive, but on Sunday, police found her body.

A spokesman for Chesapeake Police said on Sunday that there was no new information regarding Brianna’s murder, including any suspects.

NewsChannel 3 has also reached out to Brianna’s husband multiple times, but he has never agreed to an interview. He also did not attend Brianna’s vigil.

As the confusion lingers, Brianna’s boss and close friend at Knuckles and Knots, Mark Harris, is asking others to focus instead on who Brianna was, and how everyone can learn from her.

“It’s important that we remember her legacy, which is a legacy of kindness, we need to be kind to each other and always remember that in our lives and how we interact with each other.”