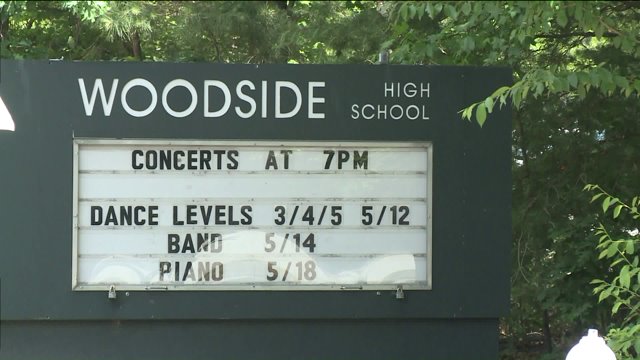 Teacher accused of showing before and after pictures of boob job, nude photos to students 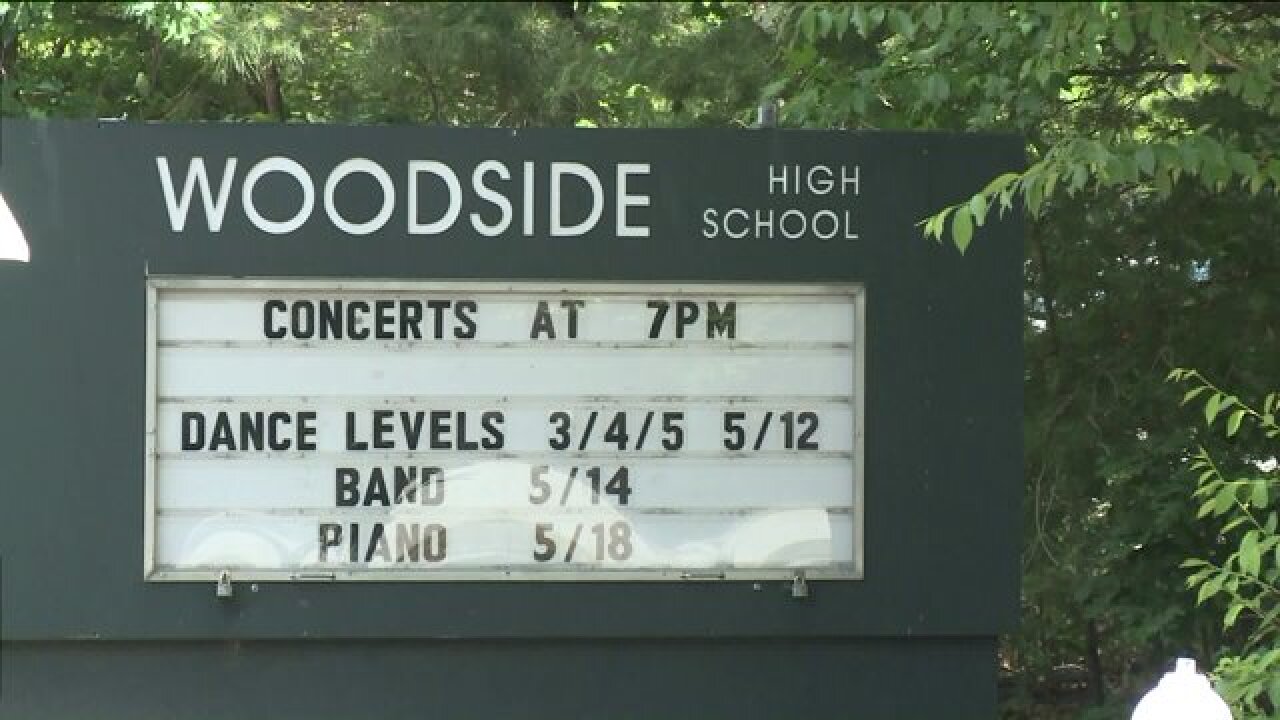 Newport News, Va. - It's a form of sexual education parents at Woodside High School hope their children aren't learning after a teacher is accused of showing nude photos of herself to students at school, according to school officials.

Now that teacher is no longer in the classroom.

"To me that's pornographic, it's not okay. It's not okay," said Woodside High School mom, Angela Leslie. "I hope it's not true."

Determining the validity of the students' claims is what Newport News detectives are doing today.

The teacher hasn't been charged or arrested for anything, so for that reason we will not release her name. However, school officials confirm the teacher was placed on administrative leave without pay right after the students said something back in March. Newport News Police and Child Protective Services were notified immediately.

As human resources was investigating, the teacher put in her resignation. She resigned on April 17th, according to school officials.

School officials say at that point, their involvement in the case was done and the investigation has continued solely with Child Protective Services and the Newport News Police Department.

A search warrant filed in court gave us a look into that investigation.

The search warrant says three students told police the 34-year old teacher showed them before-and-after photos of her breast augmentation that were on her phone. One of the students even reporting seeing a picture of the teacher's genitals.

The search warrant was filed in court so detectives can search the teacher's iPhone for the second time, looking at all contents including hidden, erased or password protected material.

Newport News Police wouldn't say what they found on the iPhone or if they are filing any criminal charges, just that they are investigating today.

"You trust these people to teach your child the way that they are supposed to be learning," Leslie added. "To hear something like this is disturbing."