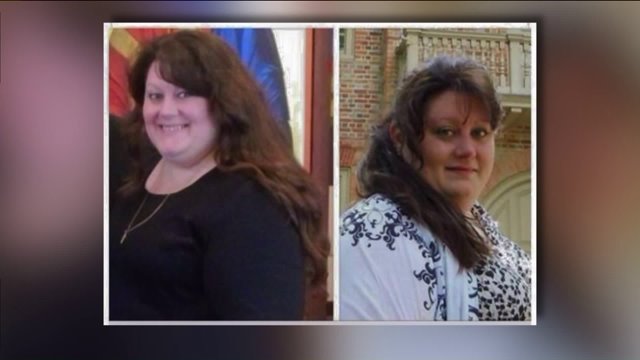 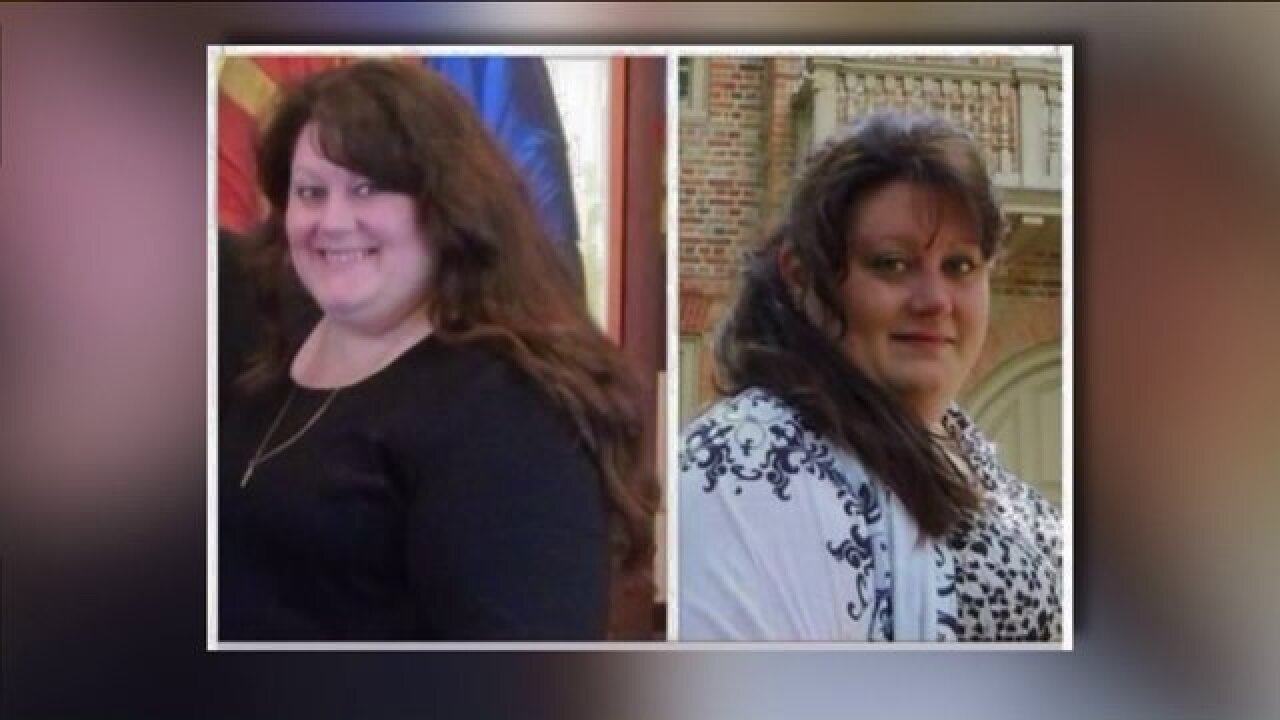 Chesapeake, Va. - We now know where a missing Chesapeake woman was last seen. It's a detail that friends say could help find Brianna Armstrong and a detail police got wrong.

On May 13th, 43-year-old Brianna Armstrong's car was found in the Newpointe shopping center off Newtown Road in Virginia Beach.

Police discovered it the week after she disappeared. The doors were unlocked, keys still in the ignition, and Brianna's purse and shoes were still inside.

We now know this shopping center is the last place Brianna was seen on May 7th.

Chesapeake Police, who are leading this investigation, initially gave us the wrong address.

They first told NewsChannel 3 Brianna was last seen off Kempsville Road, but have now admitted that was a mistake.

Employees at Montego, a restaurant in the Newpointe Shopping Center, say twice now police have come by to look at their surveillance video, however investigators have not said if they`ve found anything on that video that could help them find Brianna.

Several times now, NewsChannel 3 has reached out to Creek for comment, but every time he has declined an interview. Police say at this point, Creek is not a suspect.

In the meantime, friends have been posting fliers, even creating a Facebook page hoping someone will come forward with clues that could bring Brianna home.

If you have any information, call Chesapeake Police.