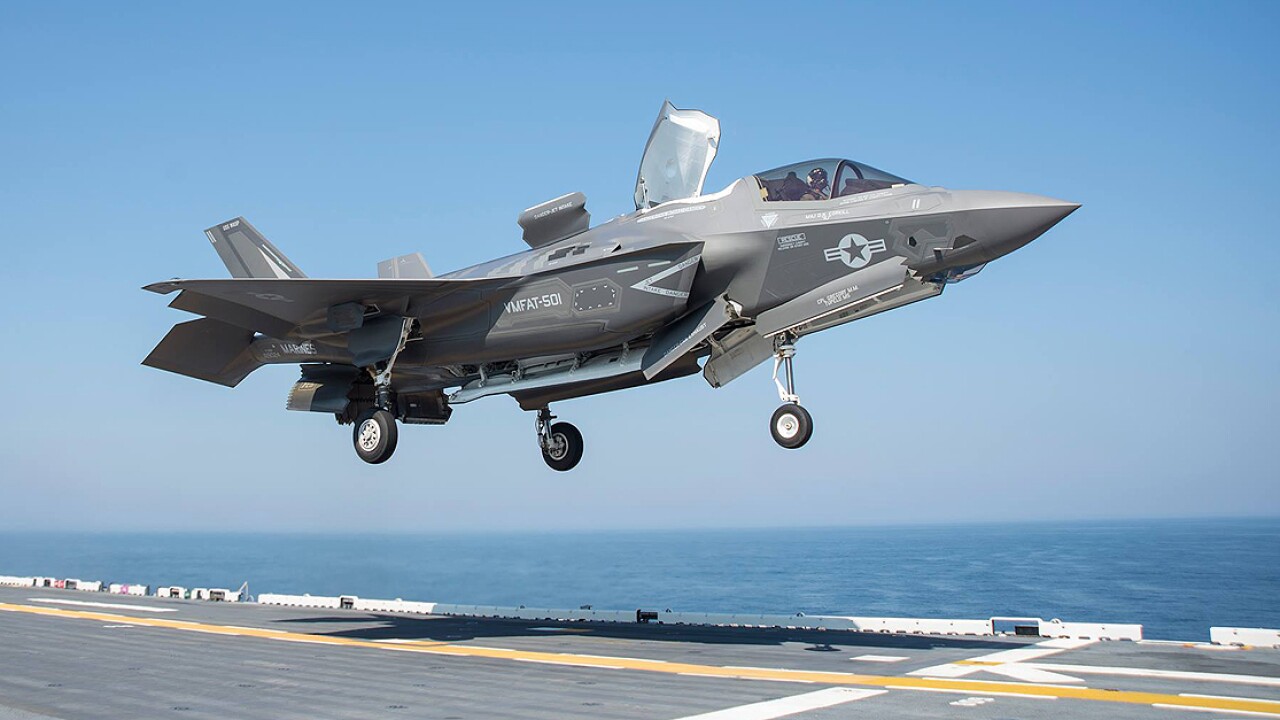 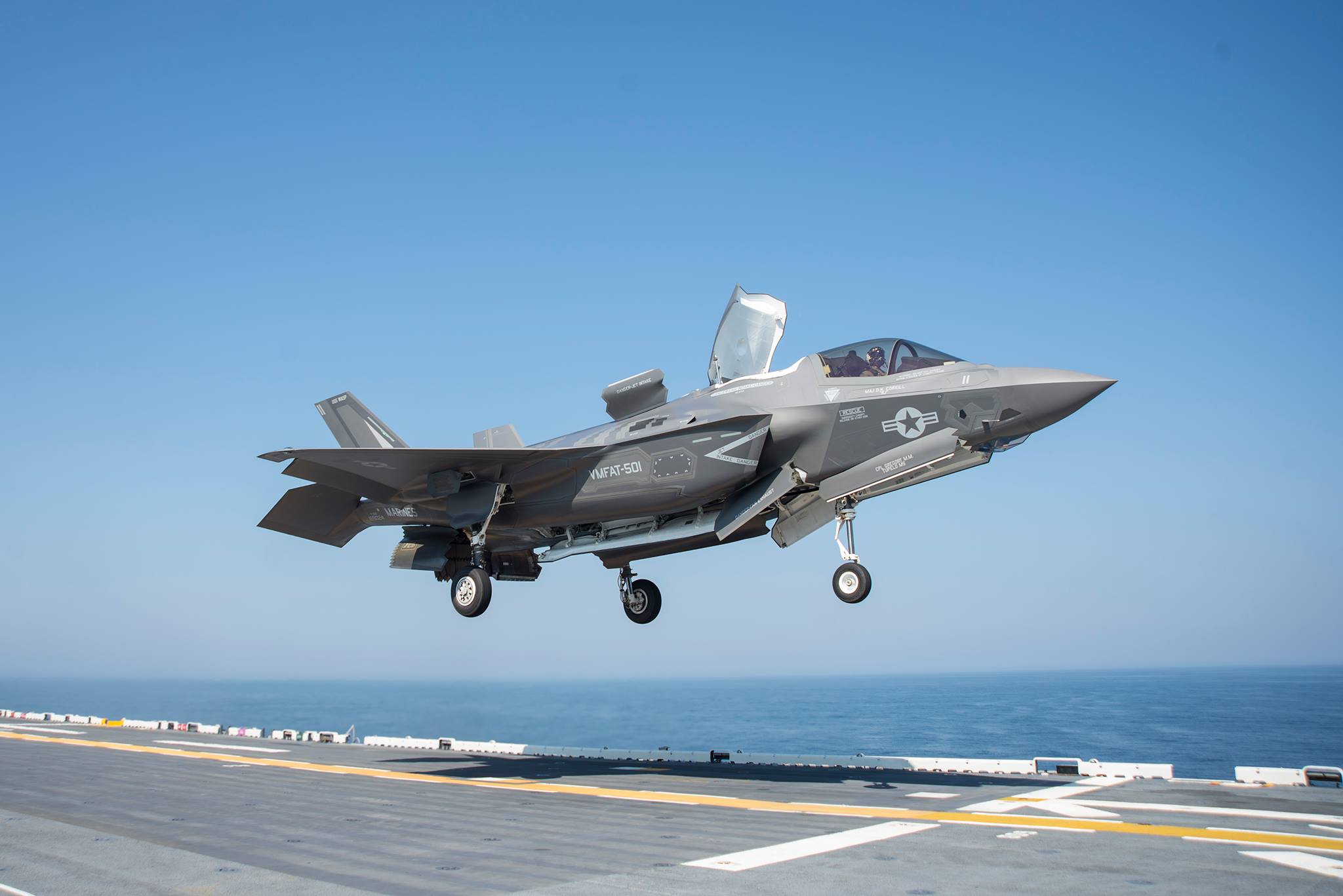 Norfolk, Va. – Six Marine Corps F-35B Lightning II aircraft are aboard the Norfolk-based USS Wasp as they conduct the first phase of operational testing (OT-1) aboard the Amphibious Assault Ship.

OT-1 will assess the integration of the F-35B while operating across a wide array of flight and deck operations. Specific objectives include demonstrating and assessing day and night flight operations in varying aircraft configurations; digital interoperability of aircraft and ship systems; F-35B landing signal officer’s launch and recovery software; day and night weapons loading; and all aspects of maintenance, logistics, and sustainment support of the F-35B while deployed at sea.

“The F-35 Lightning II is the most versatile, agile and technologically-advanced aircraft in the skies today, enabling our Corps to be the nation’s force in readiness, regardless of the threat, and regardless of the location of the battle,” said Lt. Gen. Jon Davis, the Deputy Commandant for Marine Corps Aviation. “As we modernize our fixed-wing aviation assets for the future, the continued development and fielding of the short take-off and vertical landing, the F-35B remains the centerpiece of this effort.”