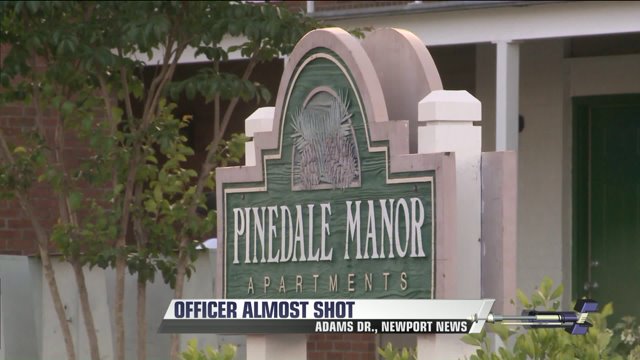 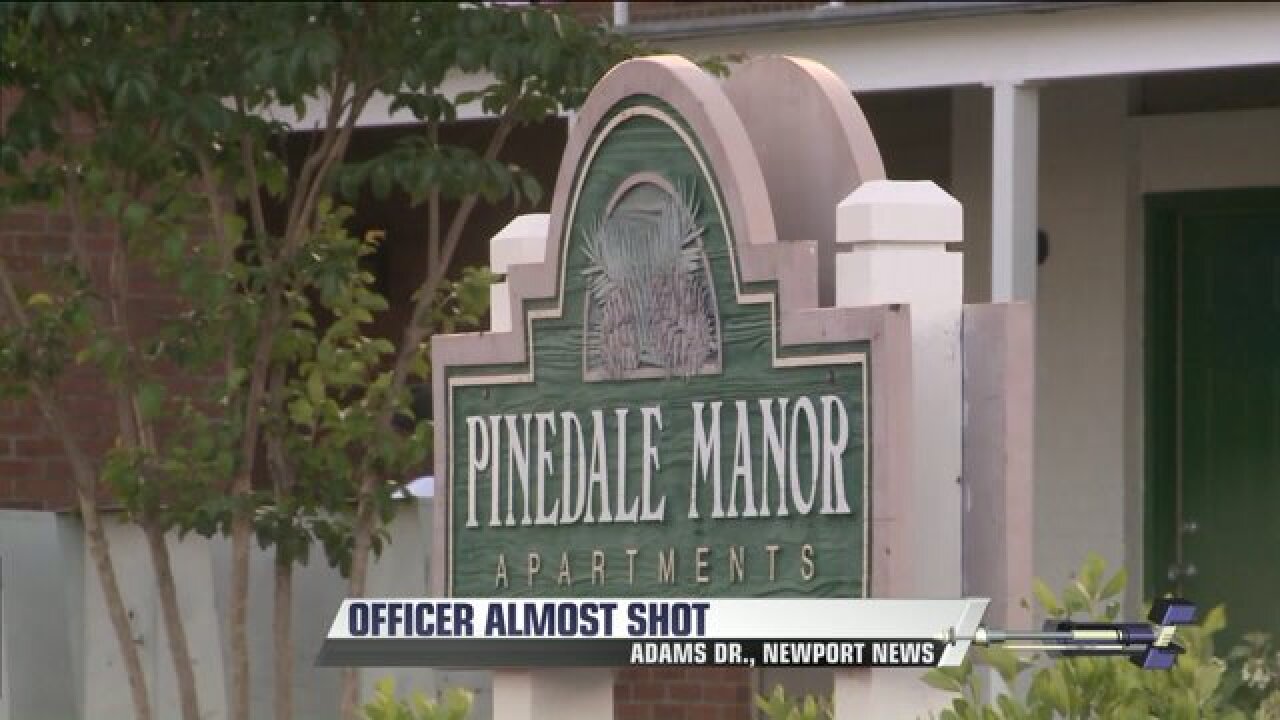 Newport News, Va. - Police in Newport News are on the scene of a tactical situation where a bullet barely missed an officer.

Police responded to the 700 block of Adams Drive off of Dresden Drive at 4:35 p.m.

They were called out to check on a suspect who was allegedly suicidal.

A family member called police saying that the person inside had a gun. An officer knocked on the door twice but no one responded.

Authorities tried to make contact  by cell phone but the person did not respond. This is when it turned into a tactical situation.

NewsChannel 3 has a crew on the scene and we'll continue to post more updates as they come in.