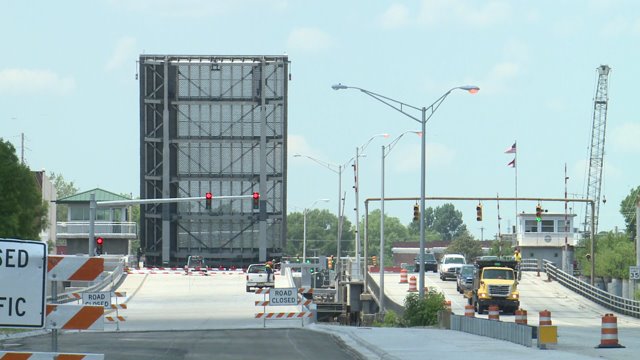 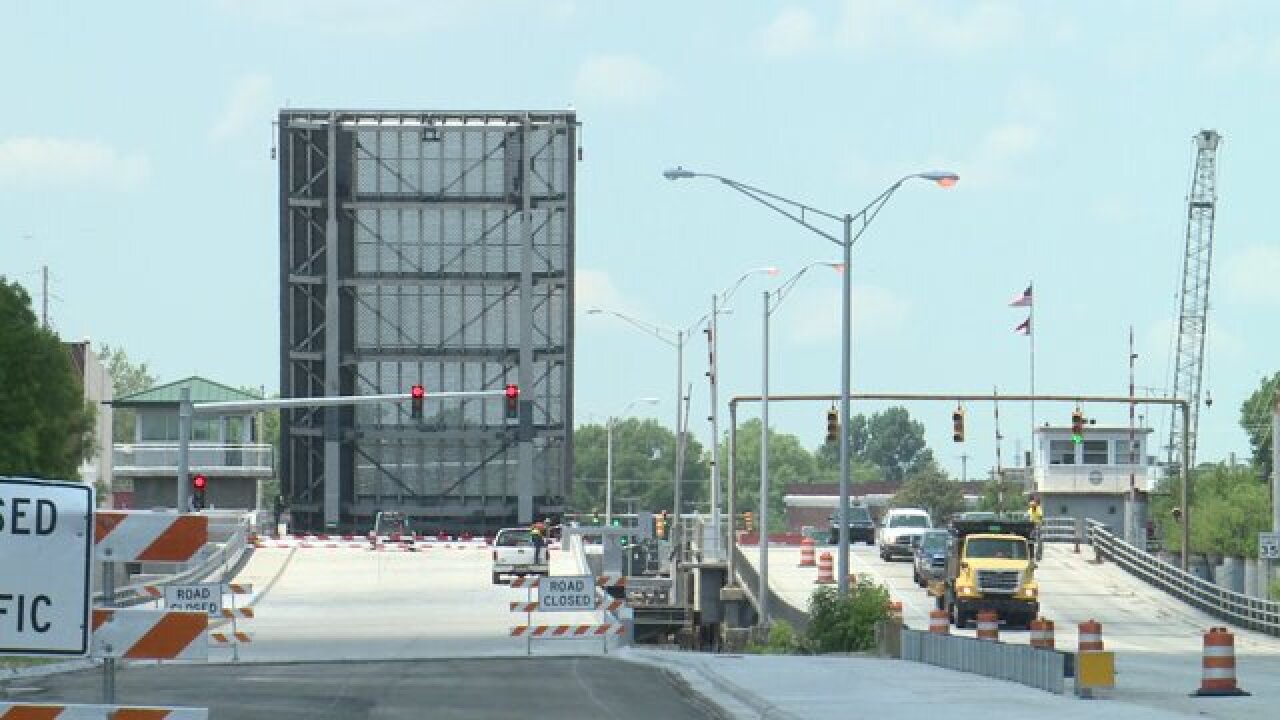 Elizabeth City, N.C. (WTKR) - Drivers will have to wait a few more days before they can start using a new drawbridge over the Pasquotank River.

The replacement of the eastbound U.S. 158 drawbridge in downtown Elizabeth City was supposed to open to traffic Monday.

However, over the weekend crews discovered an issue with the steel traffic plates on the section that opens to boat traffic.

Fixing the issue, coupled with lane striping that will be impacted by forecasted rain, has pushed the opening until Wednesday at the earliest, according to North Carolina's Department of Transportation.

Once the new span opens, all traffic will be shifted onto it and the current westbound span will be closed for rehabilitation work.

That work will include laying a new deck overlay and replacing the drive motors, which is expected to take three to six months to complete.

In addition to the bridge work, the project has included reconstructing a portion of Elizabeth Street/U.S. 158 leading up to the bridges and rebuilding the storm water pumping station.

All the work began in July of 2011 and is expected to be finished in the fall.

"It's a necessary evil that they had to do it - it's just that we were caught up in the carnage as business owners. But hopefully the flooding and all the infrastructure is better because of it," Doris Johnson, owner of the nearby Island Breeze Grill, told NewsChannel 3's Todd Corillo Monday.

NCDOT says the project was a complex one from a design standpoint - requiring 28 different engineers to sign off on more than 1,000 pages of plans.