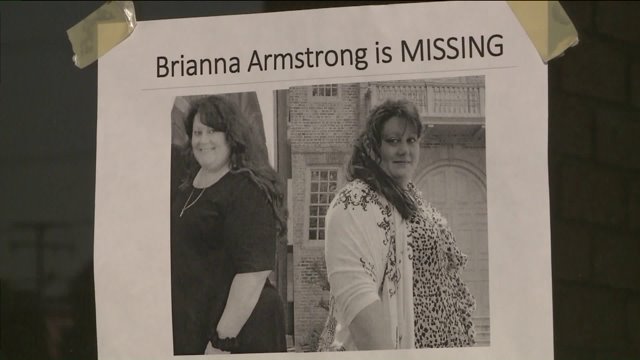 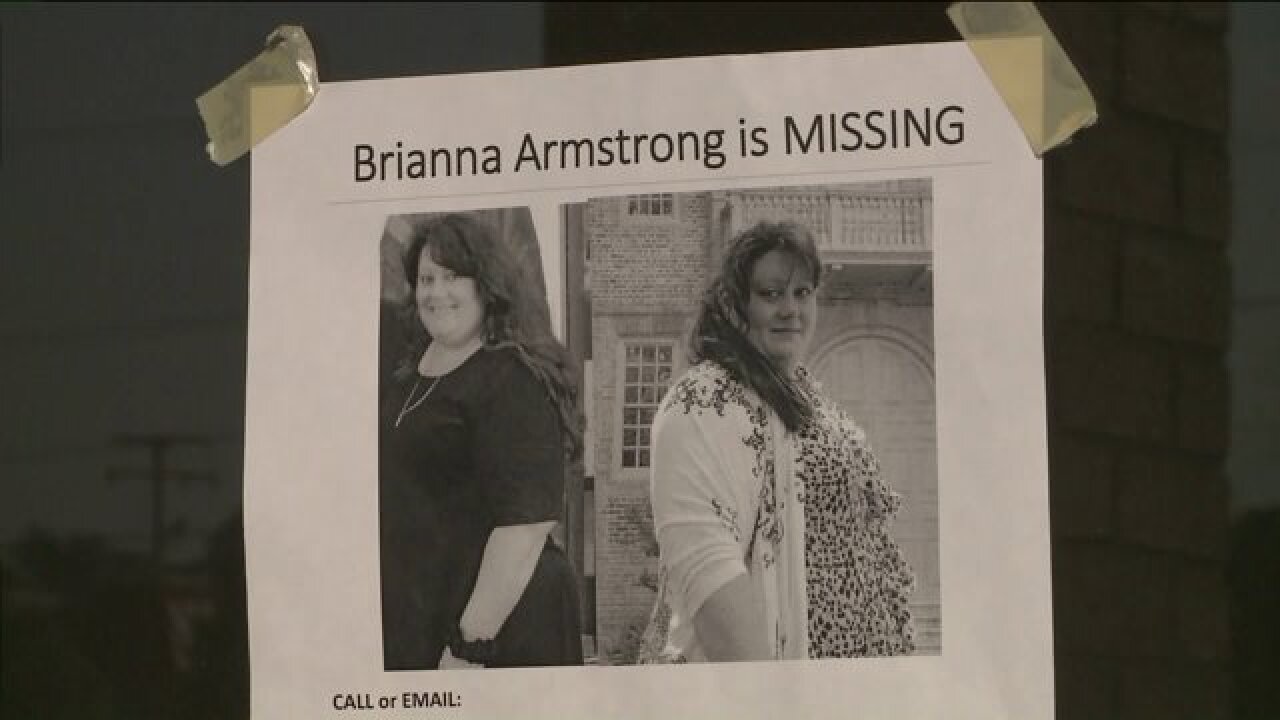 Chesapeake, Va. - Family and friends say they have no idea where Brianna Armstrong is located. The 43-year-old has been missing since May 7 according to Chesapeake police.

"It seems very bizarre that this has happened and it's gone on this long," said Cliff Creek, Armstrong's father-in-law.

She was last seen near a family home on Mark Street, according to police.

A friend reported seeing her in Virginia Beach at a strip mall off Kempsville Road.  Just a half hour later, a co-worker shared a text from her where Brianna offered to come in early to work that weekend.

Armstrong's husband, Corey Creek, told NewsChannel 3 she was dating someone else, and the boyfriend was actually the last person to see her. He says her car was found a few days later in a parking lot on Newtown Road, near the boyfriend's house.

Brianna's car was found on May 13th in a parking lot off Newtown Road. The doors were unlocked and the keys were still in the ignition. Brianna's shoes and purse were also left in the car.

Police are calling this suspicious, but at this point, they do not suspect foul play. Family and friends have been posting fliers in the hope someone will come forward with information.