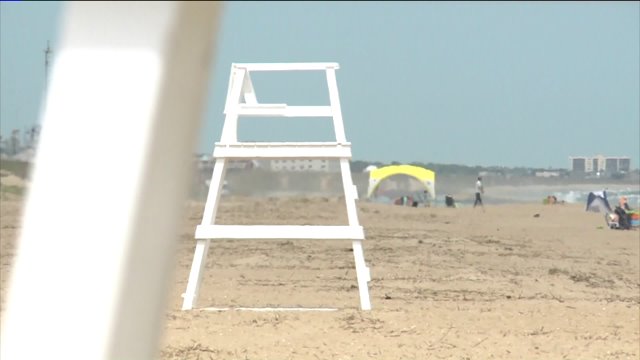 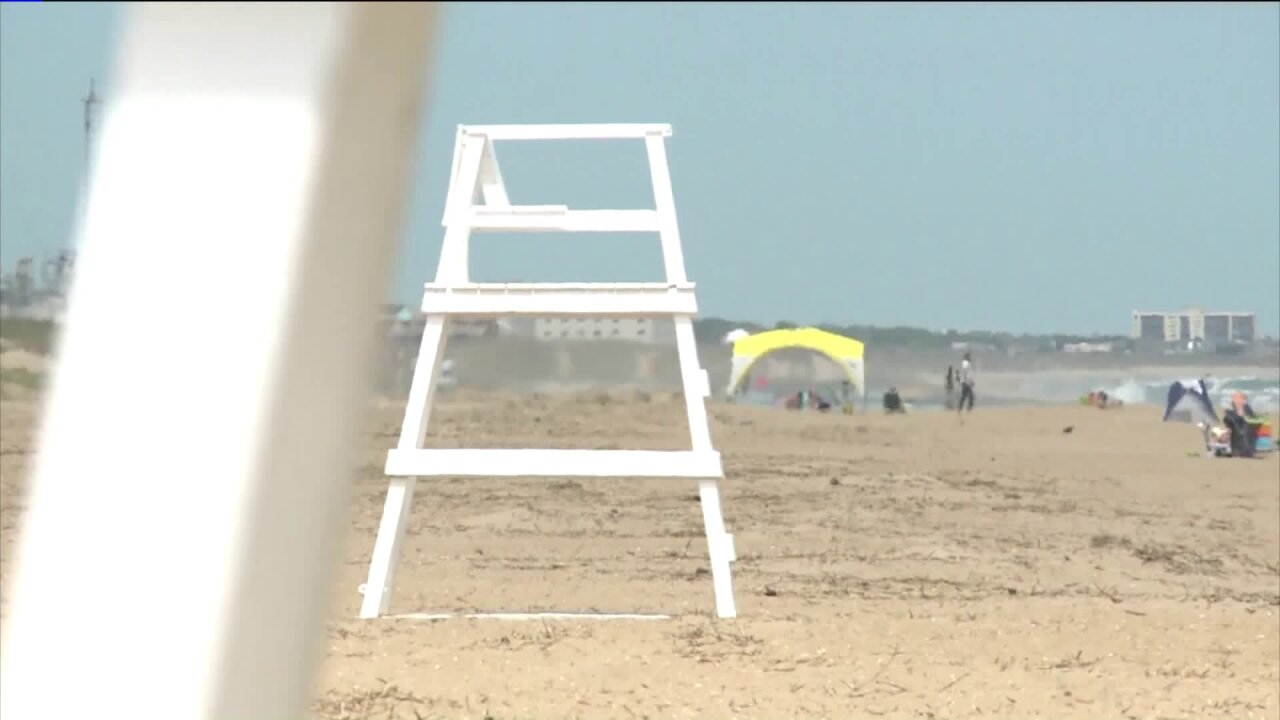 Virginia Beach, Va. (WTKR) - There will soon be more lifeguards protecting the beaches in the Sandbridge section of Virginia Beach.

The Virginia Beach City Council approved funding for additional lifeguards, stands and a supervisor position in their budget for next year.

"When the budget kicks in on July 1st, we will ramp up to include an additional 3 lifeguard stands, basically at the middle part of this beach between Little Island and Market," Virginia Beach EMS Division Chief Tom Green told NewsChannel 3's Todd Corillo Friday.

The decision to place the additional lifeguards there was made based on past rescue history.

"They noticed typically more incidents, water related incidents, where they are having to perform a rescue. Typically up until this upcoming budget adjustment, there's been one lifeguard supervisor that patrols that beach and they effect quite a few rescues," Green explained.

The Sandbridge Beach Civic League made the request to the city to fund the additional lifeguards.

Civic League President Joan Davis says enhancements to the area, including additional parking and new homes and condos have meant a lot more people are on the beach during the summer months.

"Sandbridge is becoming massive. It's not the quiet little community it used to be. We are now well known," Davis stated.

Lifeguards will  man the beach in Sandbridge daily beginning Saturday, May 23, 2015 through Labor Day on Monday, September 7, 2015.