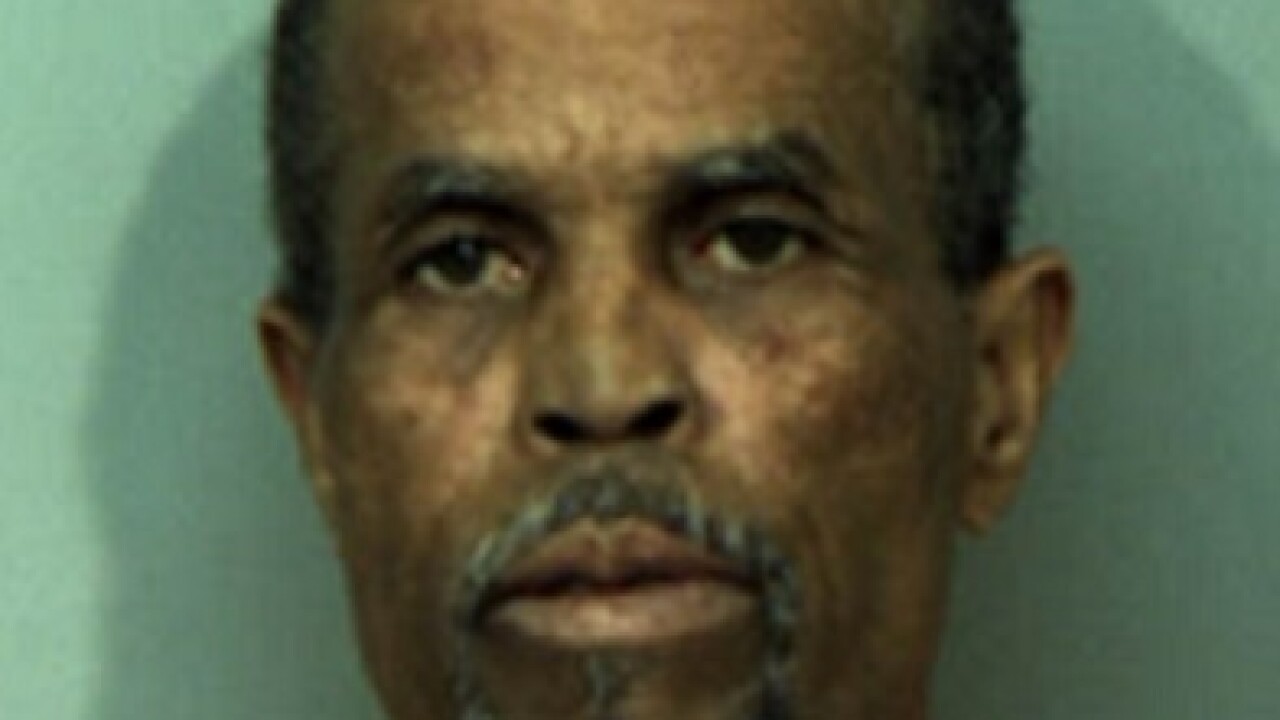 York County, Va. – State Police have arrested and charged a man in a fatal hit-and-run crash that happened in February of 2015, police tell NewsChannel 3.

The arrest comes after a two-month investigation by Virginia State Police Troopers and Special Agents.

The incident happened on February 1, 2015. Alyssa Lynne Rhoades and Kern G. Friday were walking southbound on Route 17 at approximately 9:30 p.m., in York County, when a vehicle struck them and continued down Route 17. As a result of the hit-and-run, Rhoades died from her injuries and Friday sustained extensive bodily injuries.

State Police was able to identify Boone as the driver of the hit-and-run vehicle.

Boone is being held at the Virginia Peninsula Regional Jail without bond, police say.