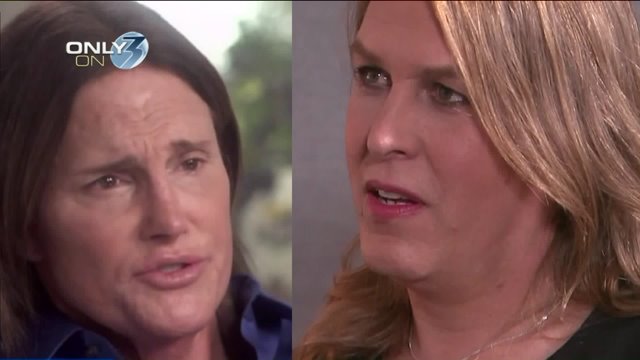 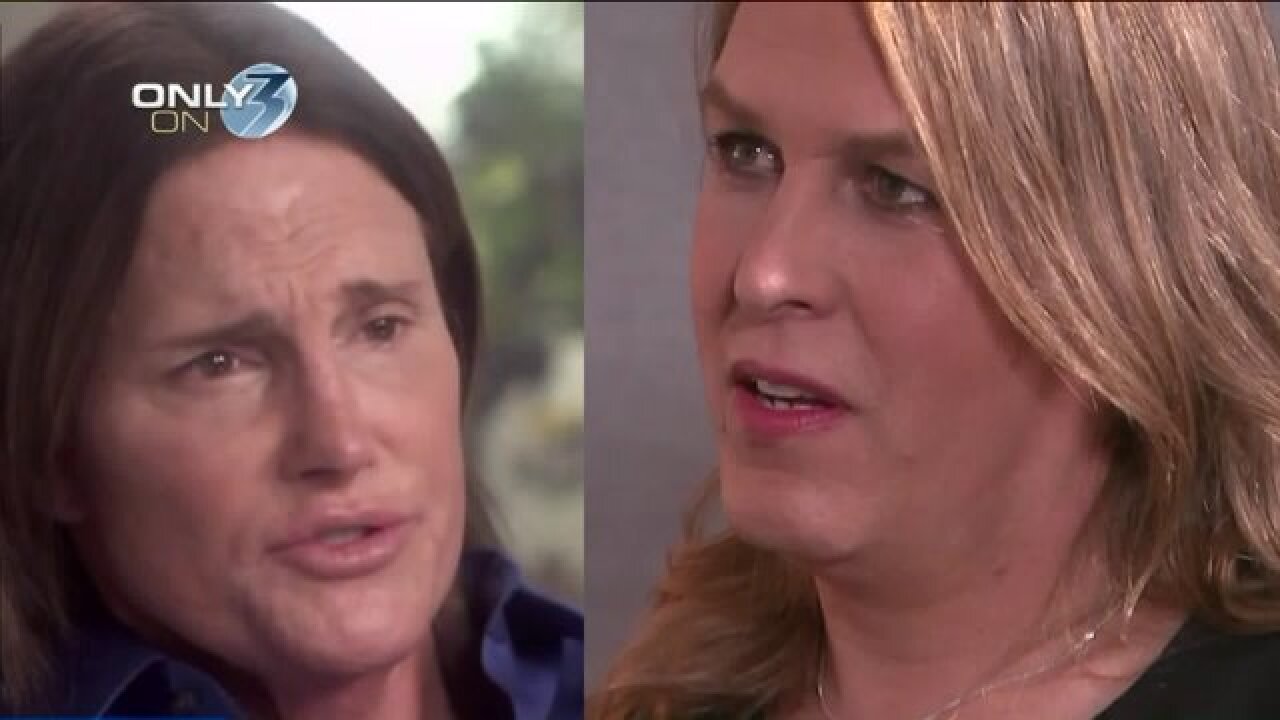 "He's no hero," said Beck during an exclusive interview with NewsChannel 3.  "I`m seeing too much of that money grubbing reality show crap."

Beck revealed her transgender journey during a 2013 interview with CNN's Anderson Cooper, two years after the decorated veteran retired from the Navy.  During an interview with "The Insider" earlier this month, Beck drew comparison's between her journey and Jenner's after his interview with ABC News.

Now, Beck said she believes Jenner's decision to space out certain pieces of information is not helpful to the LGBT community.

"He’s keeping everything secret and parsing out information to fish out another 17 million viewers to make another million bucks," said Beck.  “It’s shameful and you’re not a hero if all you’re doing is trying to make money.  You can’t be an example if all you are is just that reality show machine.“

ABC news does not pay for interviews.  Jenner will reportedly reveal more about his journey in the "Keeping up with the Kardashians" reality show.

"There are kids, transgender, LGBT kids who are killing themselves every day because they have no hero to look up to," said Beck.  "They see no future.  They feel isolated, and this could have been a really good example of what you can do and could have saved some lives.  But instead, you’re going to make a few bucks.  Disappointing."

Beck has written and book and completed the documentary "Lady Valor."  She is also running for Congress in Maryland.

"I took the road where I made a documentary, did everything real quick and just said hey, here it is, here’s the information if you want to know about it," said Beck.  "And now I’m going to universities and speaking for free at colleges and universities all around the country.  I’m barely breaking even but I’m trying to show people who we are as normal folks, as something you can look and say okay I can understand it."

NewsChannel 3 reached out to Bruce Jenner's publicist for comment, but has not received a response.

Transgender former Navy SEAL: ‘This is me. Chris Beck, the bearded SEAL Team guy is still me also’