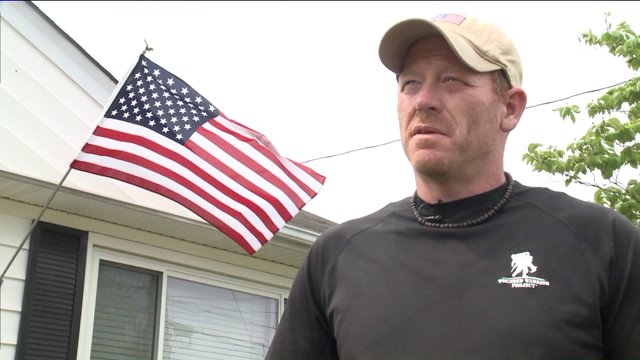 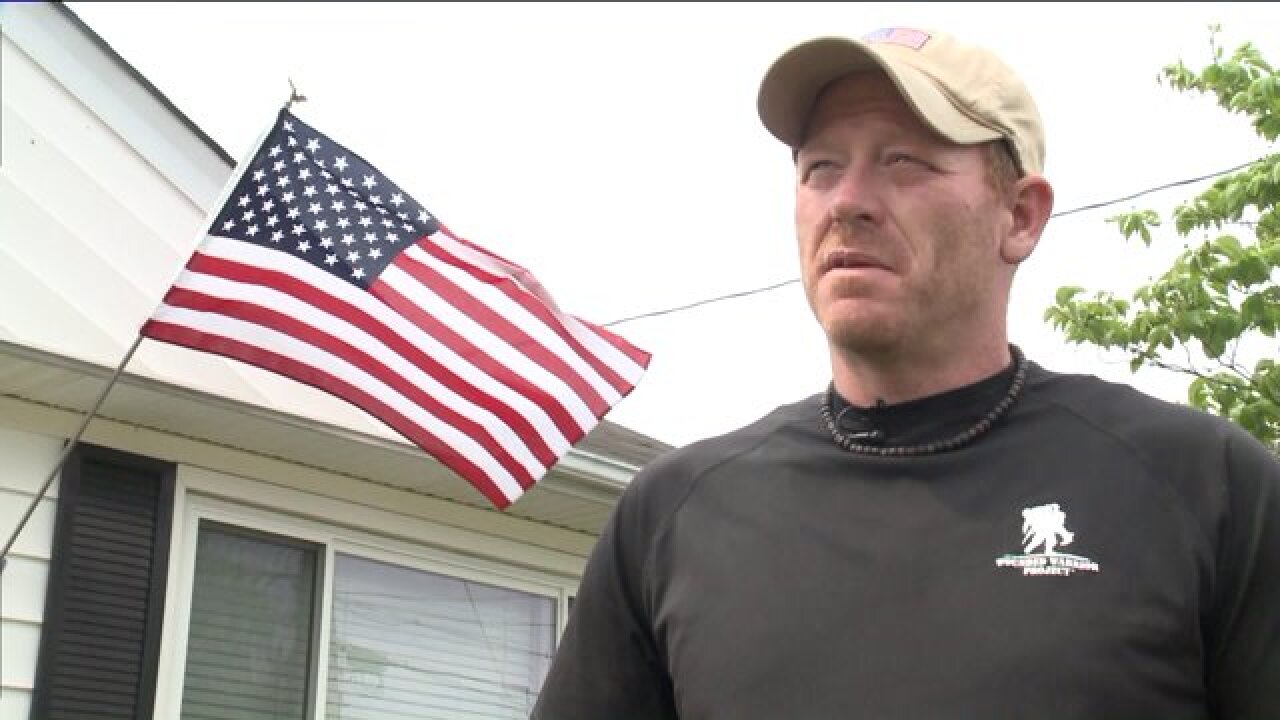 Chesapeake, Va. - A Chesapeake man is taking action to get others to get the nation’s colors up and flying.

This comes after a huge response on social media -- an outpouring of posts challenging people to share videos of flag desecration. The Eric Sheppard Challenge called for photos and videos of people stomping on or desecrating the flag.

"Being a veteran, seeing a flag on the ground just enrages me," says Chesapeake resident and former Army veteran Jason Minson.

But instead of staying angry, Minson took action. He started a Facebook page, titled “Real American Challenge”, asking followers to put up a flag and post a picture of it.

It's a challenge he hopes you accept.

"I want to see the love back in our communities," he says.