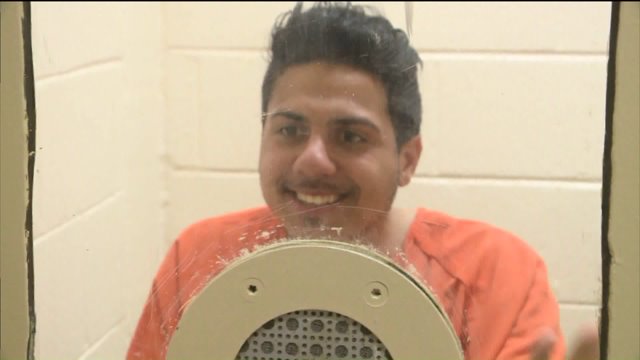 Accused bank robber on robbery: "I recorded it and put it on my Instagram" 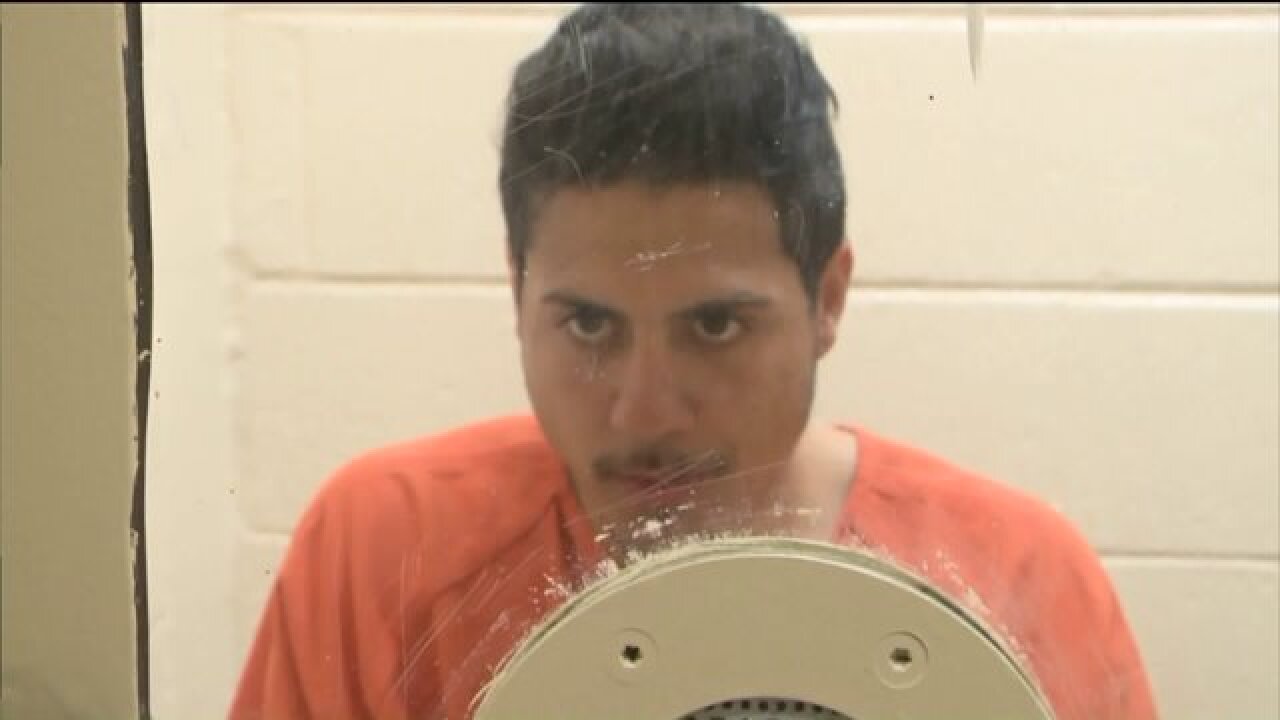 Virginia Beach, Va. - A Virginia Beach man was arrested within an hour after he allegedly robbed the Townebank at 297 Constitution Drive Monday afternoon. And in the 20 minutes it took for police to find him, he was able to post some incriminating evidence to his Instagram account.

Dominyk Antonio Alfonseca, 23, walked into the bank approximately 1:40 p.m. and handed the teller a note demanding money, according to police.

He then ran south toward Main Street. About 20 minutes later, at approximately 2:02 p.m., officers in the area of Kellam Road and Columbus Street located Alfonseca and took him into custody.

Two videos of the bank robbery and one picture of the note Alfonseca allegedly used were uploaded to his Instagram account before he was arrested.

NewsChannel 3 spoke to Alfonseca about the incident. He wanted to give shout outs to Michelle Obama, Justin Bieber and Lady Gaga.

He says he did not rob the bank, he just “asked for the money.”

“I don’t know how I’m a robber because I asked for it. She could have said no, and I could have left," he says.

He says he posted it on Instagram to protect himself from police who may have said he was armed. He also wanted to show his social media followers what he was doing.

“I handed the letter to the woman. I recorded her as it was happening, you know," says Alfonseca.

Alfonseca is scheduled to be in court for a preliminary hearing on June 12th.