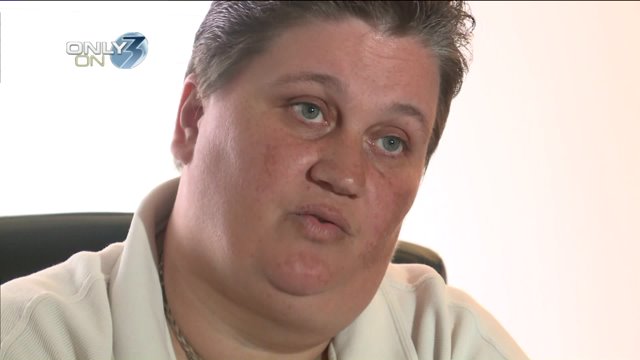 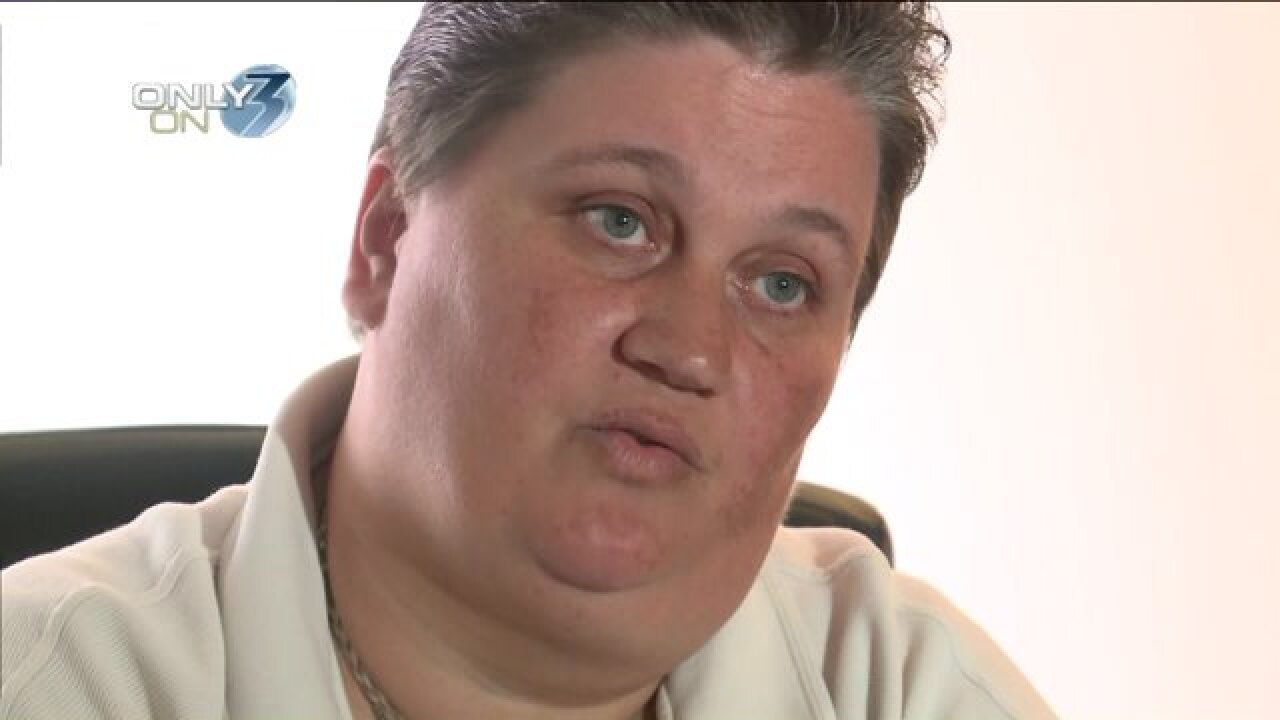 Norfolk, Va. -  Her niece is dead and her brother is in jail. For the first time, Wendy Stokes speaks in person to only NewsChannel 3. She's the aunt of Anejlica Hadsell, the missing Norfolk teen who was found dead.

She repeats again, she doubts her brother's complete innocence in the disappearance and death of the 18-year-old.

"There are always doubts," Stokes said.  "There were things that had been said, but I can't go into that now."

However, Stokes says after coming to Virginia, her feelings have slightly changed.

"I came to Norfolk and I started seeing things for myself. You start hearing things," Stokes added.

Her brother, Wesley Hadsell, is in jail accused of breaking into a woman's home and threatening a witness in the case. He has not been charged with anything else.

Stokes told us today she believes more than one person may have something to do with AJ turning up dead.

Stokes has her theories on who she believes may have been involved, but as of today, no one has been charged with anything in connection with AJ's disappearance or death. For that reason, NewsChannel 3 will not report the people she named.

While in Norfolk, Stokes said she did learn something else.

"This has completely torn the two families apart."

Stokes says it was obvious when she and her mother were kicked out of AJ's funeral two weeks ago.

"I was told there was no room for me," Stokes said. "My mom came out. She was upset. She was asked to remove herself from a reserved family area for softball players."

This aunt says she never got to say goodbye to her niece.

"There are no re-dos," Stokes said.

"She really is an angel. She's looking down and she will help whoever needs to find the truth," She said. "I have faith in that."