Yemen conflict: What’s going on? What happens next? 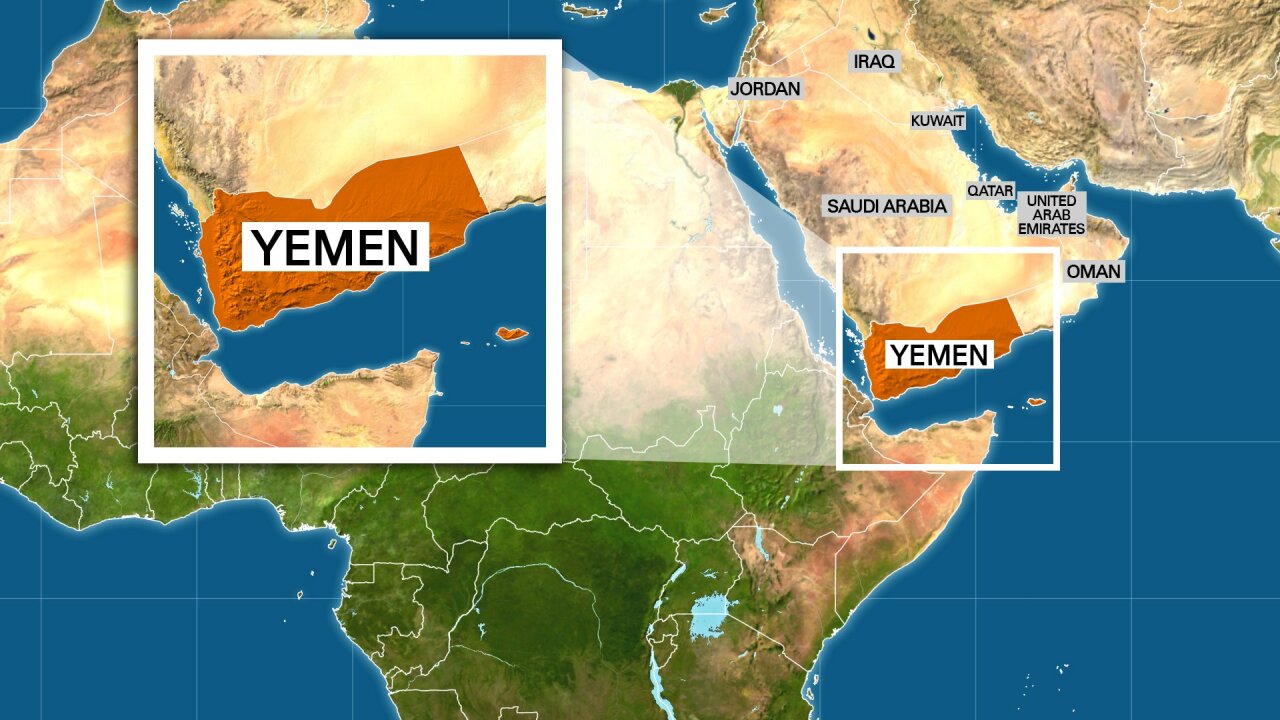 The chaos in the impoverished nation has blunted the U.S. fight against a key division of al Qaeda, which has exploited the vacuum to try to extend its influence.

Here are the key points as the fighting rumbles on:

The conflict in Yemen is seen by many as in danger of becoming a proxy war between Sunni-dominated Saudi Arabia and Shiite-majority Iran. A Saudi-led coalition, allied with the United States, has been carrying out airstrikes against Houthi militias, who are aligned with Iran. Yemen is also home to al Qaeda in the Arabian Peninsula, considered by U.S. intelligence officials to be the most dangerous branch of the terrorist network.

How did the war start?

The Houthis, who have repeatedly clashed with Yemen’s central government in the past, began taking control of parts of the capital in September, culminating in the seizure of the presidential palace in January. The Saudi-backed President Abdu Rabu Mansour Hadi later fled house arrest for a southern city. The Houthis continued to grab more territory beyond their northern base. In response, the Saudi-led coalition stepped into the fray, launching airstrikes in late March.

What has happened in the war?

The Saudi coalition launched wave after wave of airstrikes against Houthi forces. More than 1,000 people have been killed in the fighting in the past month, according to the World Health Organization. The worsening conflict prompted thousands of people to flee their homes. Hospitals, schools and mosques have been hit by airstrikes and shelling, the U.N. says. But amid the chaos, the Houthis are still in the capital and have gained ground in some areas.

No, despite Saudi Arabia’s announcement Tuesday that it was ending its initial air campaign after achieving its objectives. The following day, Saudi forces pounded several areas of Yemen with a new round of airstrikes as the Houthis attacked a Yemeni army brigade. The Saudi military said it would continue the strikes to stop Houthis from carrying out future operations. President Hadi, who left Yemen around the start of the air campaign, remains out of the country.

How has the unrest affected the United States?

The deepening chaos has severely eroded the United States’ reach into Yemen. The U.S. government, along with other Western nations, pulled embassy staff out of Sanaa in February. They were followed by the remaining U.S. special operations forces, who left in March. The withdrawal of those forces, who trained Yemeni troops and were ready to carry out counterterrorism operations, has weakened the U.S. fight against AQAP in Yemen.

What about the terrorists?

The al Qaeda branch in Yemen has sought to capitalize on the unrest, launching new offensives, including a prison break that reportedly freed large numbers of its associates. AQAP is an enemy of both the Houthis and Hadi’s government, so it’s happy to see them in conflict. Further complicating matters, the al Qaeda rival ISIS purportedly claimed responsibility for bombings in March that killed scores of people at mosques frequented by Houthis in Sanaa.

So, what happens next?

The violence continues. The Saudis and the Houthis are talking publicly about the need to move on from the conflict, but it remains unclear if they can reach any kind of agreement. Saudi Arabia and its allies say they aim to bring “security and stability through establishing a political process.” The Houthis have called for the resumption of U.N.-sponsored talks, “but only after a complete halt of attacks.” Meanwhile, Yemeni civilians remain caught in the crossfire.