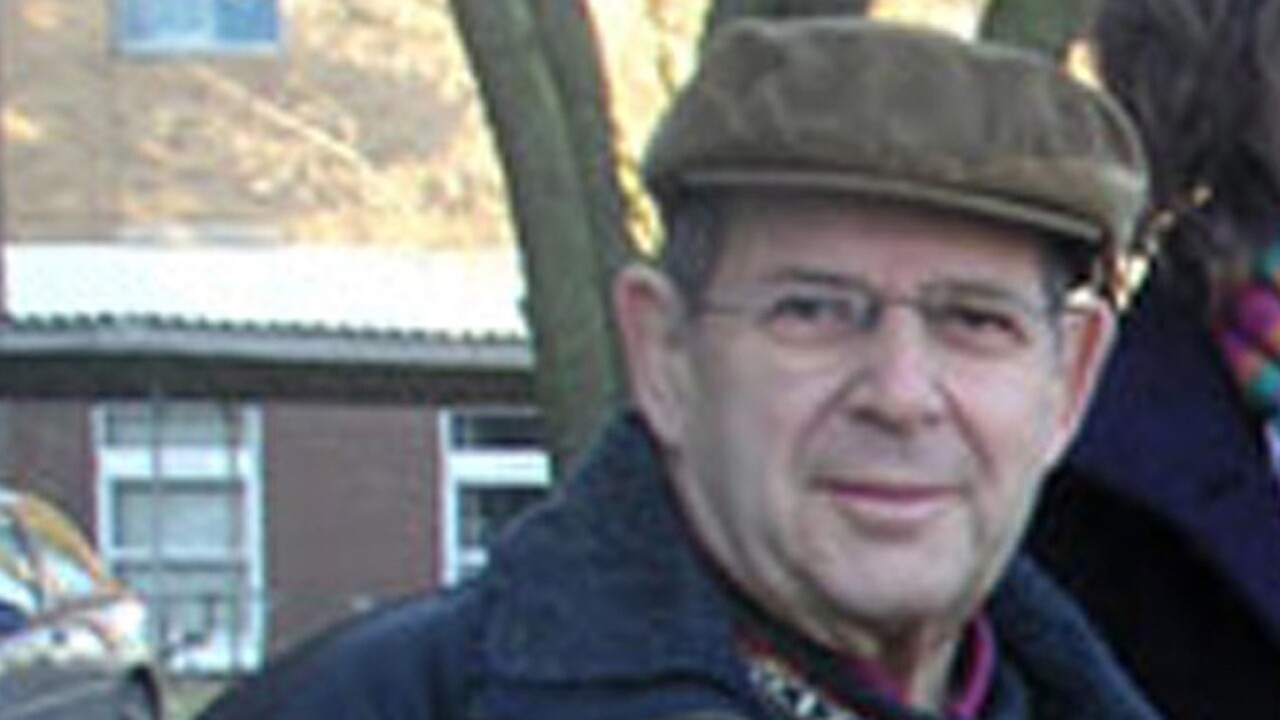 “As president and as Commander-in-chief, I take full responsibility for all our counterterrorism operations including the one that inadvertently took the lives of Warren and Giovanni,” Obama said Thursday morning in the White House briefing room, where he apologized on behalf of the U.S. government.

Al Qaeda leader Ahmed Farouq, who was an American citizen and deputy emir of Al-Qaeda in the Indian Subcontinent, was also killed in the operation that killed the two innocent hostages.

Adam Gadahn, another American in the senior ranks of al Qaeda, was also killed by U.S. forces in the region, “likely in a separate” counterterrorism operation, White House Press Secretary Josh Earnest said in a statement Thursday.

A U.S. official told CNN that Obama did not specifically approve the operations that killed the Americans, but that the strikes were within the bounds of policy guidance.

American officials at the time had “no reason to believe either hostage was present” when the operation was launched on a compound in the Afghanistan-Pakistan border region. U.S. officials also did not know that Farouq or Gadahn were present at the targeted sites and “neither was specifically targeted,” Earnest said.

A senior administration official told CNN that U.S. intelligence had “near certainty” there were no hostages at the target site.

“Analysis of all available information has led the Intelligence Community to judge with high confidence that the operation accidentally killed both hostages,” Earnest said in a statement. “No words can fully express our regret over this terrible tragedy.”

Obama directly apologized during his televised address to the families of the two hostages who were killed in the drone strike and said he spoke Wednesday with Weinstein’s wife and Italian Prime Minister Matteo Renzi.

“As a husband and as a father, I cannot begin to imagine the anguish that the Weinstein and Lo Porto families are enduring today. I realize that there are no words that can ever equal their loss. I know that there is nothing that I can ever say or do to ease their heartache,” Obama said Thursday.

The death of an American hostage

Weinstein was an American USAID contractor whose work focused on helping Pakistani families, Obama said, and was captured by al Qaeda in August 2011. The other hostage, Giovanni Lo Porto, was an Italian aid worker and had been held by al-Qaeda since 2012.

Weinstein’s wife, Elaine Weinstein, said Thursday in a statement that she and her family “are devastated by this news,” but said Weinstein’s captors are ultimately responsible for his death.

“We were so hopeful that those in the U.S. and Pakistani governments with the power to take action and secure his release would have done everything possible to do so and there are no words to do justice to the disappointment and heartbreak we are going through,” she said.

She added that her family does not yet “fully understand all the facts surrounding” her husband’s death, but said the family looks forward to the results of the investigation Obama said was underway.

The U.S. never recovered Weinstein’s body and did not conduct a DNA test to determine his death, several sources told CNN, adding that multiple intelligence sources confirmed their deaths based on circumstantial evidence and a CIA assessment.

The decision to go public

The information on the killings had been classified until Obama directed officials to declassify the information and share it Thursday.

Obama said he decided to release the information because “the Weinstein and Lo Porto families deserve to know the truth” and because the U.S. “is a democracy committed to openness in good times and bad.”

Officials are conducting “a thorough independent review” of the operation to ensure this type of incident is never repeated.

But Obama still stood by U.S. counterterrorism efforts in the region, which have been criticized for their heavy reliance on drone strikes and resulting civilian casualties.

“Since 9/11, our counterterrorism efforts have prevented terrorist attacks and saved innocent lives, both here in America and around the world. And that determination to protect innocent life only makes the loss of these two men especially painful for all of us,” Obama said Thursday.

Pakistan’s Ministry of Foreign Affairs on Thursday declined to comment on the news of the strikes.

Below is the full text of the White House statement:

It is with tremendous sorrow that we recently concluded that a U.S. Government counterterrorism operation in January killed two innocent hostages held by al-Qa’ida. Our hearts go out to the families of Dr. Warren Weinstein, an American held by al-Qa’ida since 2011, and Giovanni Lo Porto, an Italian national who had been an al-Qa’ida hostage since 2012. Analysis of all available information has led the Intelligence Community to judge with high confidence that the operation accidentally killed both hostages. The operation targeted an al-Qa’ida-associated compound, where we had no reason to believe either hostage was present, located in the border region of Afghanistan and Pakistan. No words can fully express our regret over this terrible tragedy.

We also believe two other Americans were recently killed in U.S. Government counterterrorism operations in the same region. We have concluded that Ahmed Farouq, an American who was an al-Qa’ida leader, was killed in the same operation that resulted in the deaths of Dr. Weinstein and Mr. Lo Porto. We have also concluded that Adam Gadahn, an American who became a prominent member of al-Qa’ida, was killed in January, likely in a separate U.S. Government counterterrorism operation. While both Farouq and Gadahn were al-Qa’ida members, neither was specifically targeted, and we did not have information indicating their presence at the sites of these operations.

The President directed that the information being shared today, which was properly classified until now, be declassified and shared with the American people. He takes full responsibility for these operations and believes it is important to provide the American people with as much information as possible about our counterterrorism operations, particularly when they take the lives of fellow citizens. The uniquely tragic nature of the operation that resulted in the deaths of two innocent hostages is something we will do our utmost to ensure is not repeated. To this end, although the operation was lawful and conducted consistent with our counterterrorism policies, we are conducting a thorough independent review to understand fully what happened and how we can prevent this type of tragic incident in the future.

Many within our government spent years attempting to locate and free Dr. Weinstein and Mr. Lo Porto. The pain of their deaths will remain with us as we rededicate ourselves to adhering to the most exacting standards in doing all we can to protect the American people.