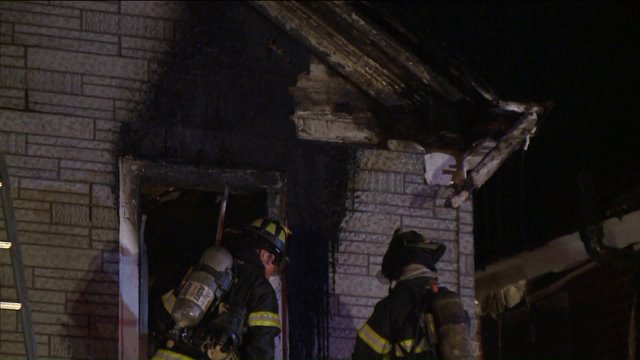 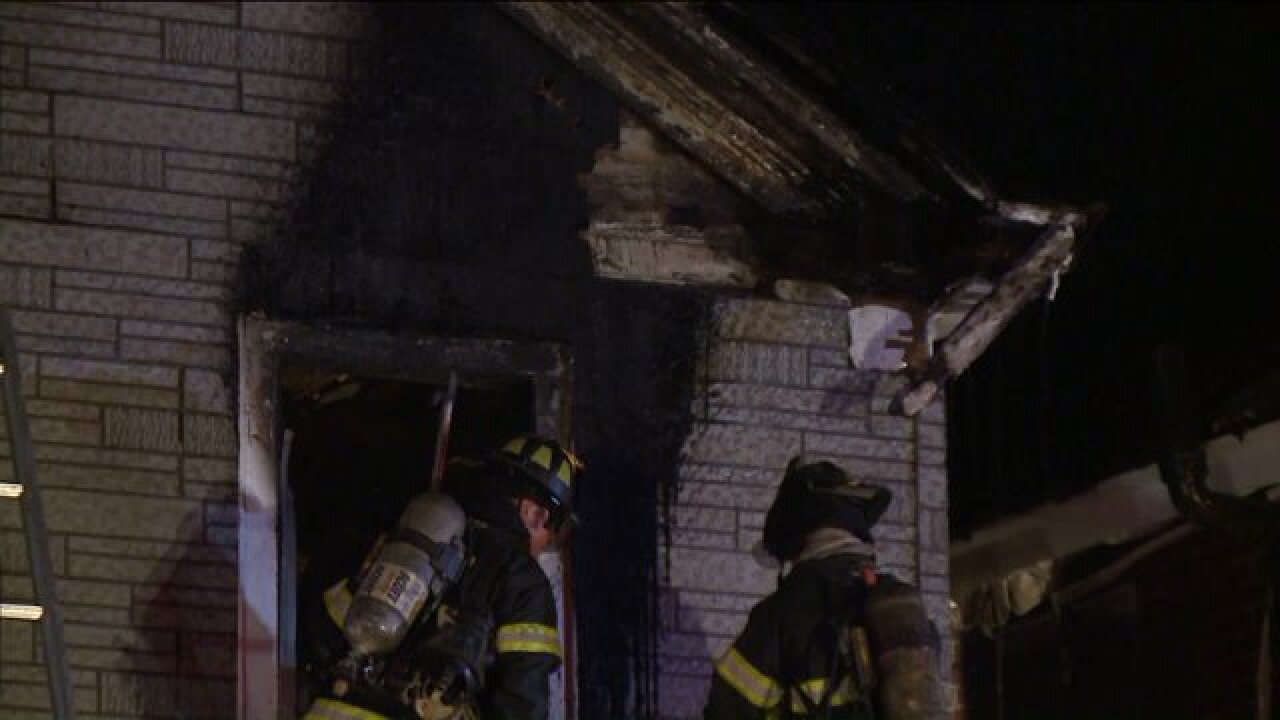 Newport News, Virginia - A family is being assisted by the Red Cross after a fire in their home in the 1100 block of 28th Street.

Fire officials says the fire was called in around 1:25am Thursday and units arrived four minutes later.

Smoke and flames were visible from the second floor when units arrived.

The fire extended to the attic of the home and also caused exterior damaged the house next door.

Residents of both homes self evacuated prior to the arrival of fire fighters.