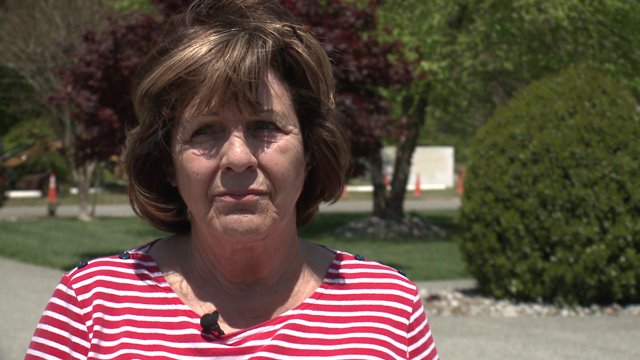 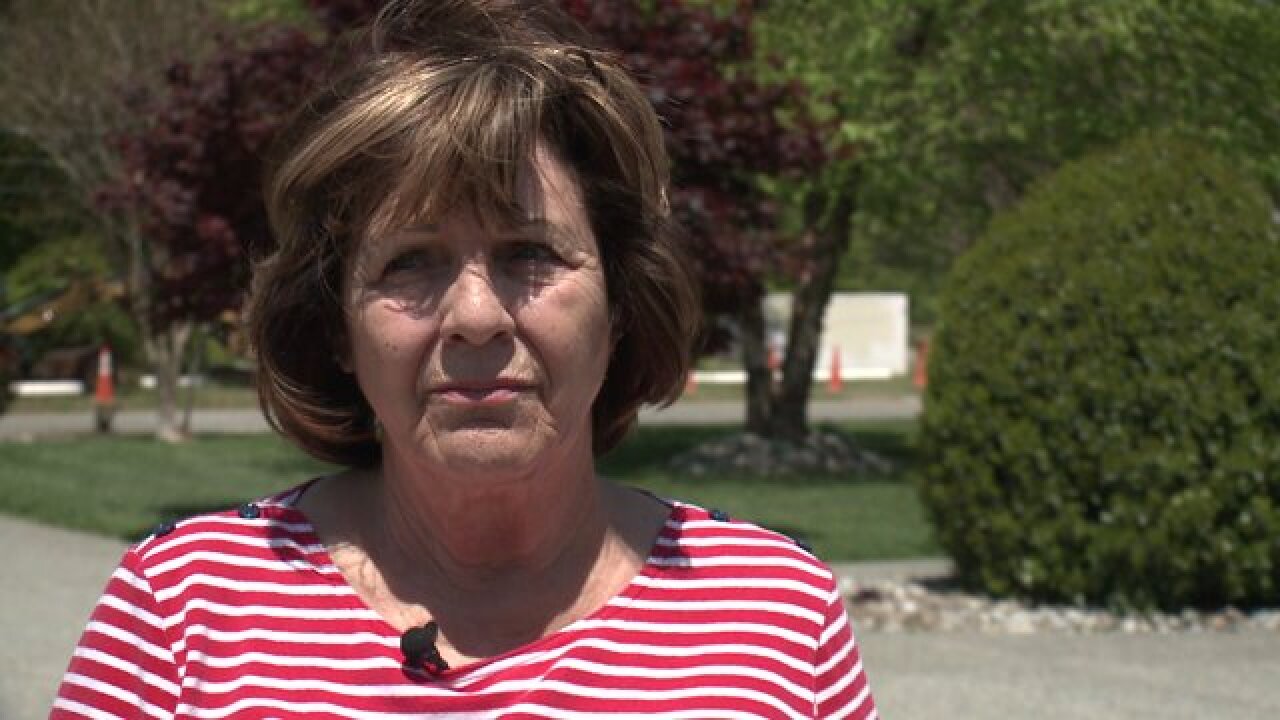 York County, Va. - A coyote that tested positive for rabies attacked two people.  Now the Peninsula Health District is alerting residents to be on alert for rabid animals.

"We've been knowing that there's coyotes back here for sometime," said Sharon Allen, who lives two doors down from the home where the attack happened.

According to the Peninsula Health District, the attack happened at a home in the area of Hornsbyville Road and Rocky Road in York County Tuesday morning.  The people living in the home heard noises from their backyard.  That's when they noticed a coyote trying to get their chickens.  They ran out to save their birds, but instead, the coyote attacked.  In fact, one person was bitten.  The other person was scratched by the coyote and exposed to the animal's saliva.

The animal was eventually shot and killed.

Allen says coyotes live in the woods right behind her home.  She has several small dogs and says she's concerned her pets could get hurt.

"I'm going to keep a good eye out for my smaller dogs anyway and children that go back there and ride their four-wheelers," said Allen.

The Peninsula Health District alerted residents to be on the lookout for rabid animals after lab results showed the coyote had rabies.

Officials are not sure how the animal got the disease, but experts say rabid coyotes have been found on the Peninsula  before.  In fact, in 2014, a rabid coyote was discovered in Williamsburg.

Dr. Nzinga Teule-Hekima, director of the Peninsula Health District, says exposure to rabid animals can be deadly if not treated immediately.

"Rabies is 100-percent fatal if not treated in time.  So, this is not something you have time to play with if you miss that window of opportunity," said Dr. Teule-Hekima.

In order to prevent rabies exposure, the Peninsula Health District recommends that people vaccinate their pets, report all exposures to animals (especially bites and scratches) to your doctor and the local health department, and enjoy wildlife from a distance.  In fact, people are urged not to feed or encourage wild animals such as coyotes, raccoons, skunks, foxes or feral animals to visit your area.

All of Allen's small dogs are vaccinated for the disease.  However, she says she and her family may have to do something more.

"We may have to have a weapon back here," said Allen.

It's a precaution she may take just in case a rabid animal shows up in the community again.