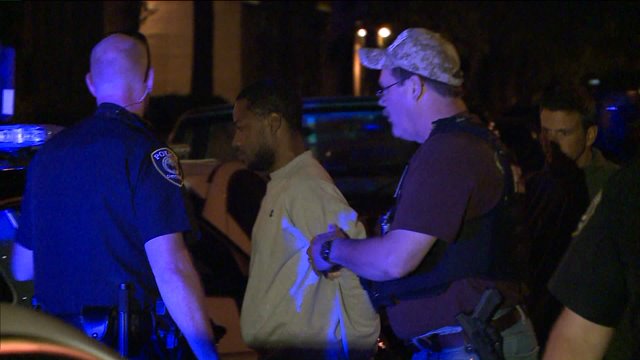 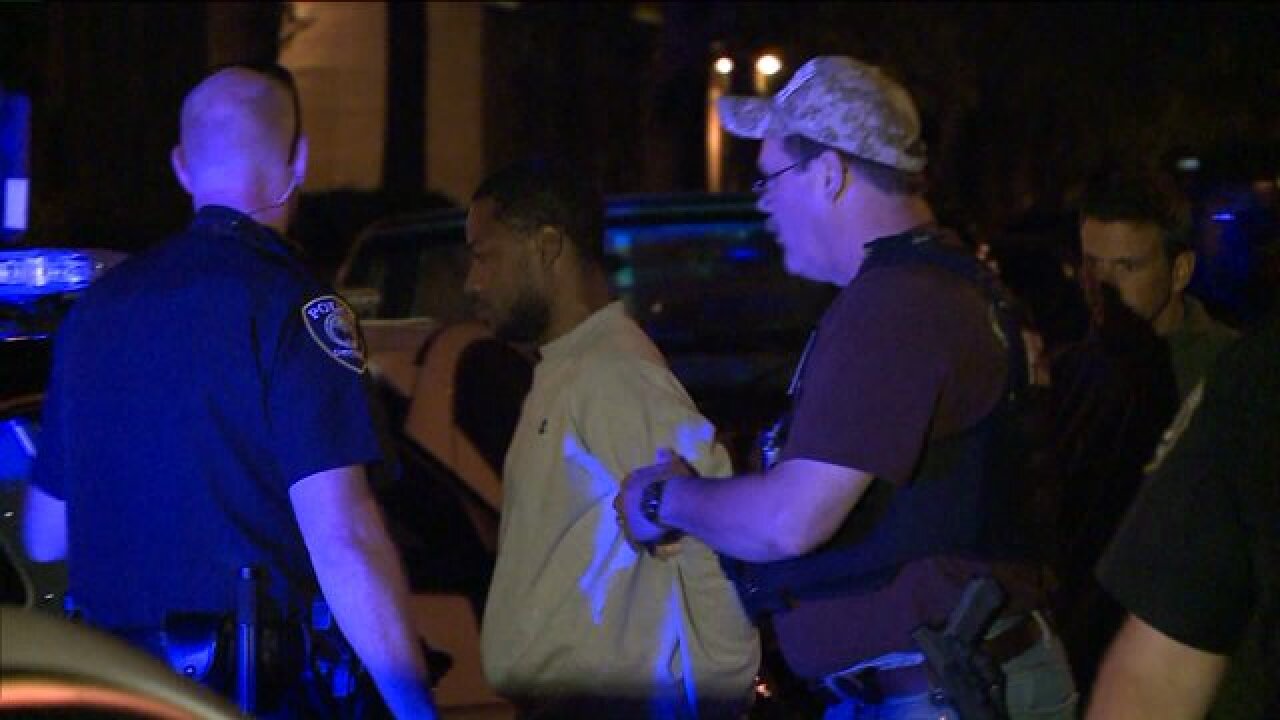 Chesapeake, Virginia - Kevin Watford, 35, who was wanted for a shooting in Chesapeake, was taken into custody following a S.W.A.T. situation overnight.

Police were notified when Watford was seen in an apartment in the 3100 block of Fairview Street in the Cambridge Manor  apartment complex around 10:40pm Wednesday, according to police.

Police say Watford was taken into custody without incident around 1:15am.

Watford was wanted for shooting another man at the Shell gas station on North Battlefield Boulevard on March 8th and he was also wanted for child neglect in Norfolk, police say.